British Airways will suspend around 36,000 staff 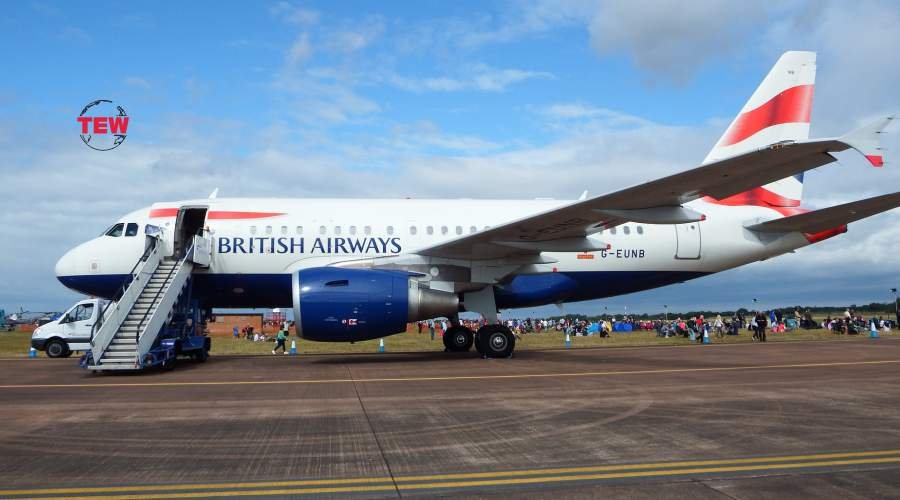 British Airways is temporarily shut down due to the Coronavirus crisis as a result around 36000 staff get suspended include the Cabin crew, Engineers. Negotiations have been underway between British Airlines and United Union over the past week over staffing.

An agreement will be signed between British Airways and the United Union and some matters are under discussion.

Under the agreement, British Airways will suspend nearly 80 percent of its cabin crew, engineers, and headquarters staff.

The decision will affect all staff at Gatwick and London City Airport. The mechanism at both airports has been shut down for some time in the wake of the Coronavirus.

The United States understands the urge for higher wages for employees. British Airways has signed a separate agreement with the pilots to reduce all pilots’ salaries by 2% for the next two months.

British Airways operates under the auspices of the International Airlines Group (IAG). The financial position of the IAG is better than that of its competitors. Over the years, the company has made a big profit.

But the airline is still suspending a large number of employees. From this, it is clear that restrictions on air traffic in the UK are causing huge financial losses. All the bookings have been canceled over the next few months and this is causing financial loss.

It is estimated that the company will suffer $ 4 billion in financial losses over the next three months. The cancellation of flights bookings will result in the loss of thousands of pounds due to the refund of tickets only.

Virgin Atlantic has suspended employees for two months. If the employee in the company EasyJet will not be employed for three months. This week British Airways will be launching some flights to bring back citizens who have been stranded in Peru.

These flights are being planned by some airlines in the UK. Thousands of British citizens are still stuck in the corners of the globe and some flights will be launched next week to bring them home.