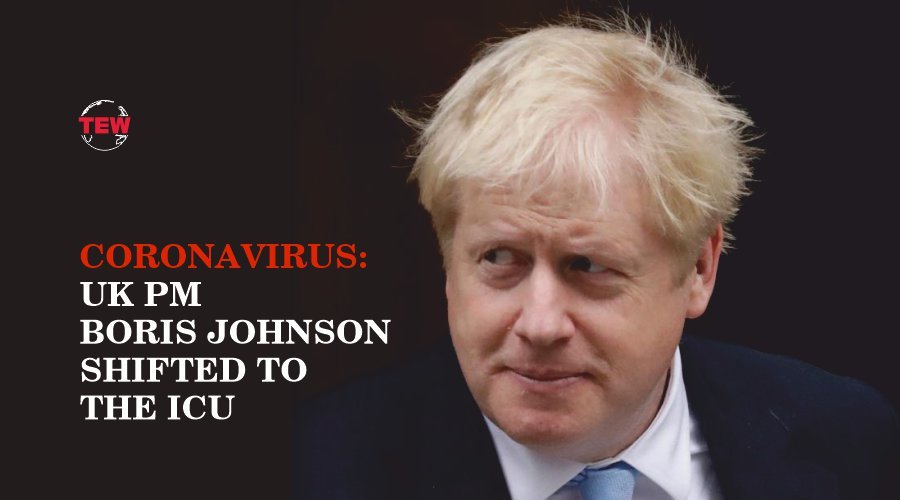 UK Prime Minister Boris Johnson has been shifted to the ICU of St Thomas Hospital in London after Corona virus-infected UK PM’s condition worsened. UK media reported this on Monday-Tuesday. According to the news agency AFP, Britain’s Foreign Minister Dominic Raab has since assumed charge. Earlier, the UK government said on Monday (6 April) that Prime Minister Boris Johnson was now feeling well after being in the hospital overnight for some “routine checks” involving Covid-19.

Britain’s Minister for Housing and Community Affairs Robert Genrich commented Boris Johnson was commanding the British campaign against the Coronavirus global epidemic and would soon return to 10 Downing Street. The cabinet minister stated on Monday morning that Mr. Boris Johnson was not admitted in an emergency.

This update on the Prime Minister’s health came after he was admitted to the National Health Service (NHS) on Sunday (5 April) evening. He was admitted for some investigations even after 10 days of being found infected with the coronavirus, after symptoms of infection continued to appear in him.

A ‘Downing Street’ spokesman stated on Sunday that 55-year-old Johnson still had symptoms of the coronavirus. He was admitted to the hospital on Johnson’s doctor as a precautionary step.

The spokesman said, “On the advice of the Prime Minister’s doctor, he was admitted to the hospital tonight for examination. This was a precautionary step because even after 10 days of the confirmation of infection in the Prime Minister, he was showing symptoms. He said, “The Prime Minister praised the NHS staff for their hard work and appealed to the people to follow the government’s advice to stay indoors, preserve the NHS and save lives.”