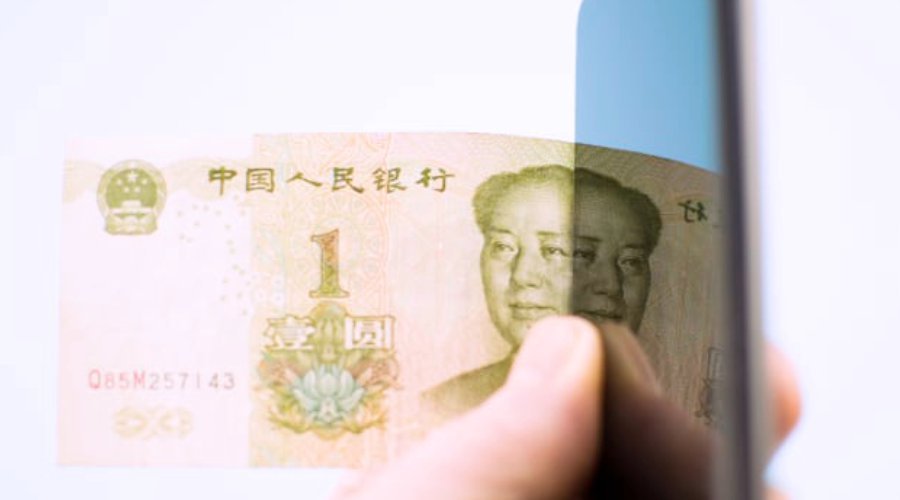 The People’s Bank of China is recently working on the digital yuan but has revealed very little about it. Experts have claimed that this digital yuan could allow some countries to evade the US sanctions, which in turn will increase China’s influence. The concern here though is the potential power it would give to China.

Neha Narula, who is the director of the Digital Currency Initiative at the Massachusetts Institute of Technology (MIT) explained a simulation that took place in the month of November. This simulation involved a number of people those including Larry Summers and former U.S. Secretary of Defence Ash Carter and was organized by Harvard Kennedy School’s Belfer Centre of which Narula was a part.

Among the many situations illustrated, one involved North Korea developing a missile that had the capability to reach the US. This simulation was funded by the digital yuan and allowed North Korea to get past the global banking system and US sanctions.

“It made it really clear that this (development of digital yuan) is a national security concern,” Narula said at the World Economic Forum in Davos.

“Financial sanctions are a very important tool to the United States and though it might not happen immediately, one must consider the risk of a digital currency issued by another country gaining market share and affecting the U.S.’s ability to engage in financial sanctions and use them as a tool.”

After this, the concerns regarding China’s digital currency have increased as this digital yuan also runs the risk of being used for certain “underground” activities.

“If, however, the digital currency were run out of China, the U.S. would have far fewer levers to pull. Western regulators could ultimately ban the use of China’s digital currency, but that wouldn’t stop it from being used in large parts of Africa, Latin America, and Asia, which in turn could engender some underground demand even in the U.S. and Europe.”

Some experts have also raised concerns about the digital yuan lacking privacy it should have.