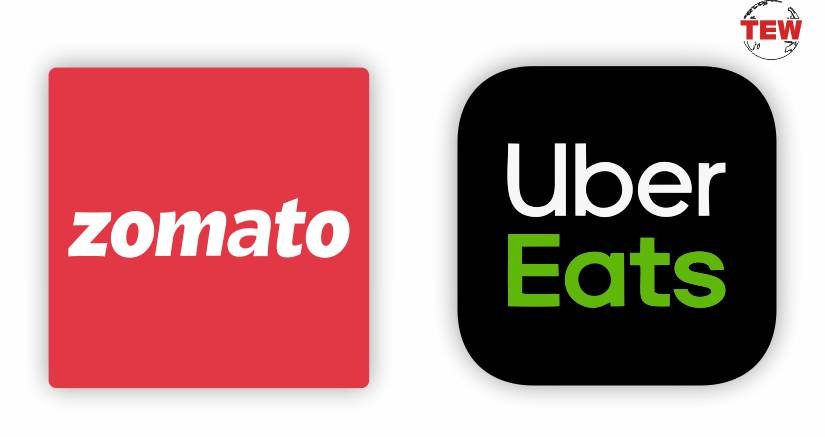 You will not be able to order food from Uber Eats in India now, but you will be able to enjoy your favorite food through Zomato. Zomato, a company that delivers food to customers online, Zomato Acquires Uber Eats India.

On Tuesday, Zomato said that Uber Eats would own only 9.9% of Uber Eats, the branch of the online cabling company that delivers food in India. Zomato has bought the Indian business of Uber Eats for about $ 35 million I.e. Rs. 2485 crore. Let us tell you that Uber, the food delivery company of the cab service company, could not do much good in India. According to the information, this deal has been signed at 3 pm and Uber Eats customers started shifting on the Zomato app from 7 am on Tuesday morning.

Zomato said in a statement that Uber Eats will cease operations in India and restaurants, supply partners and Uber Eats customers are being connected to the Zomato platform from Tuesday. Info Edge (India) told the Bombay Stock Exchange that upon completion of the transaction, its shareholding in Zomato would come down to 22.71 percent. Info Edge is a shareholder in Zomato.

Zomato Chief Executive Officer (CEO) Deepinder Goyal said, “We are proud to build an online food delivery business in over 500 cities in India. Zomato Acquires Uber Eats will strengthen our position in this category.” Has 26,000 restaurants in 41 cities. It started operations in India in 2017.

It is being told that Uber has its own company policy that if it is not first or second in the market, then it leaves the market. In such a situation, this decision is believed to be taken under this policy. However, company sources have clarified that Zomato Acquires Uber Eats is only for Uber Eats in India. Uber Eats will continue its services in other countries of the world. The company has also clarified that the contract is only for Uber Eats, not Uber Cabs.