Did You know – Early Monopolies 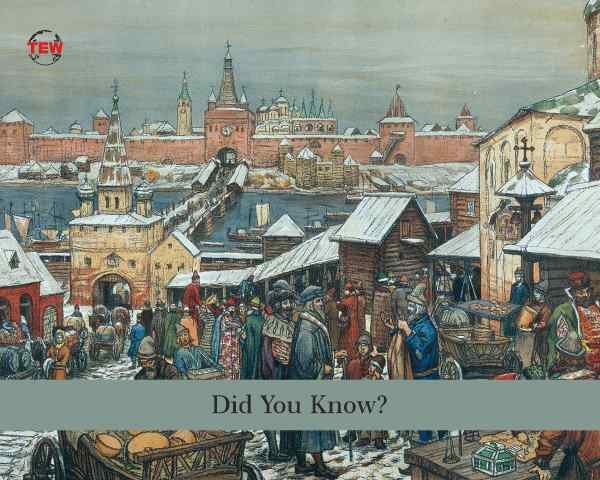 In many cases, we can say that monopolies have been important for getting large jobs done, but at the same time, these monopolies have also been known for misusing the power that makes them so effective. Let us walk through the history and discover the roots of this vision.

In most of human history, the formation of such powerful monopolies was usually prevented by the limitations on transportation and communication. As a result, most businesses had a limited reach, say to a village or just the neighborhood. The shipping of goods by horses, or by boat as possible, but that was often more expensive than the business itself. For this, most of the businesses enjoyed this monopoly in their regions.

But, there also were restrictions to the extent to which they could fix the prices of the commodities given the fact that people could buy those goods anywhere else for cheaper prices. Also, as most of these businesses were usually family operations, the quality of the goods was prioritized rather than the quantity. Mass production came into practice only after the industrial revolution.

The Roman Empire has given the world some of the best and the worst It was the time when many nobles and senators took the empire further, by shipping salt, marble mining, grain crops, and many other commodities of the Roman Industry. These senators were responsible for reporting the revenues and were also responsible for assuring a steady supply, but were involved in the business only for the profits.

And in many of the cases, the labor was supported by slavery and these monopolies helped to expand the Roman infrastructure at an amazing speed. Although, these monopolies also caused a lot of problems as they gave the citizens too much power who then used bribery to climb their way up the ladder.

If you think that monopoly is a modern term, it is not so. Some of the greatest monopolies were created by different monarchies in Europe. The feudal lords wrote charters that granted landholdings and revenues to the loyal subjects in the Middle Ages. However, in the late 1500s, these royal charters extended into private businesses. Then again, many monarchs granted the royal charters exclusive shipping rights to private firms.

The Government and Business

And just like the Roman Empire, the company suffered from its own success. Even though they earned years of huge revenue, the company faced bankruptcy. As a result, the British government then formalized its relationship with the British East India Company and set a series of rules and regulations.

Concluding, the economic prosperity enjoyed by England was because of the one-way trading systems imposed by the British East India Company around the world. It is difficult to say whether this monopoly created the British Empire, but surely, it did sustain it.