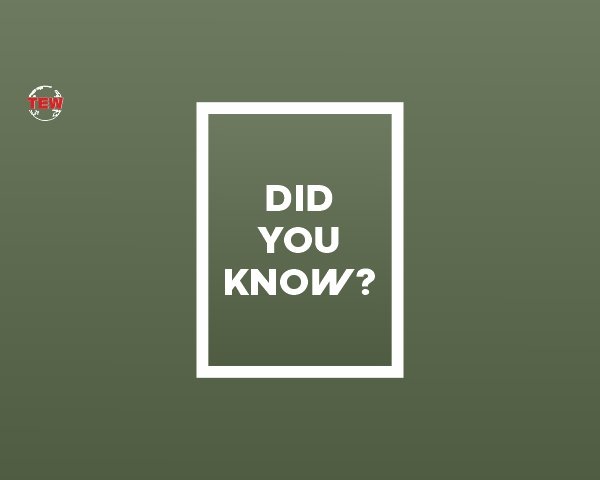 Readers Digest, Lakme, Nerolac all were owned by TATA.

TIAGO car earlier named ZICA but TATA renamed it as it was sounding like ZICA Virus.

Samsung contributes 20% of the total GDP of South Korea.

Coca-Cola owns a whopping 20 brands that generate more than $1 billion in sales per year.

Nokia was incepted as a paper manufacturer first.