How Common is Discrimination in the Workplace? 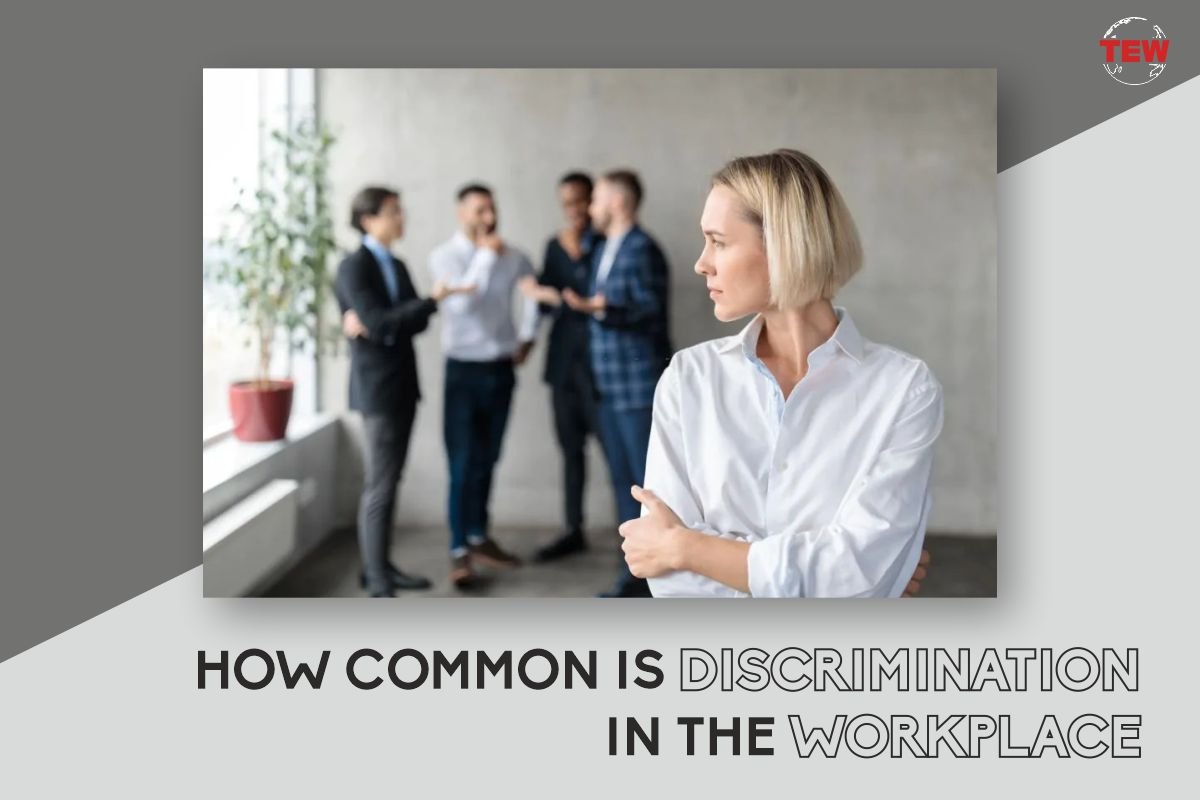 Many employees are too scared to speak up about discrimination and they’re worried about the repercussions of reporting a colleague. As a result, they stay silent and allow the discriminatory behaviors to continue and the employer-employee relationship is disrupted.

How Common is Discrimination in the Workplace?

According to Harvard Public Health, over half of black Americans have experienced discrimination relating to pay and consideration for promotions and almost a third of women say that they have been discriminated against when applying for jobs.

Even if an individual doesn’t experience ongoing discrimination, a surprising 70% of the American workplace say that they have experienced bullying or prejudice at some point in their careers.

An employee can be a victim of discriminatory behaviors because of one or a combination of several of the protected characteristics listed above.

Discrimination can be a one-off incident, such as if a member of the LGBTQ+ community is not offered a job based on their sexual orientation. However, it can also be an ongoing issue, where an employee is treated differently in multiple areas of the workplace because of their protected characteristics.

The Negative Impacts of Discrimination

Both employers and employees can experience discrimination in the workplace in a number of forms. Discriminatory behaviors involve any form of verbal abuse or physical actions that are carried out with the intention of harming an individual.

Discriminatory behaviors can harm victims physically, emotionally, and socially. It can severely impact their abilities to interact with others in the workplace and complete their work-related tasks.

The longer an individual is exposed to discrimination, the worse their health and productivity can become. Tackling discrimination as soon as possible will minimize the negative long-term impacts that it has on the victims.

How to Prevent Discrimination in the Workplace

Most employers implement a set of anti-discrimination policies to protect their employees and encourage them to report any negative behaviors that they experience or witness. They will file a warning against any perpetrators to put a stop to the discrimination.

If discriminatory behaviors continue after a warning has been issued, legal action may be necessary. An HKM discrimination attorney can help the employer or employee to create a strong case and take the issue to court.

If they win the case, the discrimination victim may receive compensation. The perpetrator may get moved to another department in the workplace or could even lose their job.