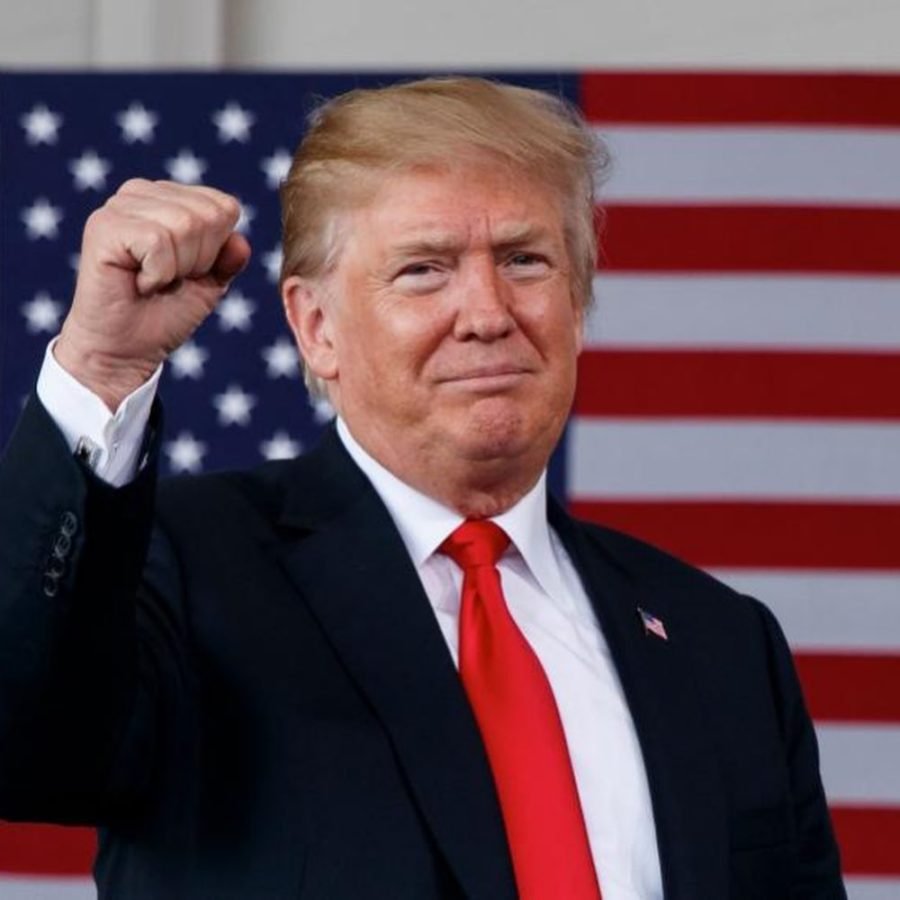 “We are investigating very seriously. We are very angry with China,” said Donald Trump.

US President Donald Trump makes a statement on Monday that China could have prevented this crisis from spreading around the world. Donald Trump has said that his administration is conducting a serious investigation on Corona and is trying to find out exactly what happened. “We are investigating very seriously. We are very angry with China, “said Donald Trump. He was speaking at a press conference at the White House.

“There are many reasons that hold China responsible for the spread of the corona. We think it was possible to stop the spread of Corona from where it started. It could have been stopped immediately from spreading around the world, “in the statement of Donald Trump.

The corona began to spread from the city of Wuhan in China. Wuhan was the main center of Corona. Since then, China has been repeatedly criticized by Donald Trump for the way China has handled the situation.

Last week, Secretary of State Mike Pompeo also criticized China, saying, “The United States is convinced that Beijing has completely failed to control the spread of the Corona. They did not report it in a timely manner, which has spread around the world. “Chinese Foreign Ministry Spokeswoman Hua Chunying’s Remarked on the criticism of the US that the US should Save all this energy to save people’s lives, ”

Meanwhile, the World Health Organization (WHO) has warned of a growing outbreak of corona. WHO chiefs say the growing number of corona in Africa, Eastern Europe, Latin America, and some countries in Asia is worrisome. “There is still a long way to go before the corona will be eradicated,” he said, referring to the relaxed lockdown in European countries.

“Testing capacity in these countries is very low,” said Tedros Adhanom Ghebreyes, head of the World Health Organization. Which makes it difficult to understand the exact number of deaths and those affected by the corona. The WHO played a key role in developing the vaccine during the Ebola virus, and we will continue to do so in the case of Covid-19. Speaking further, he said, “We have already developed a drug for Covid-19.

PrevMessenger Rooms: Facebook video calls, with up to 50 people, will be available soon
US funds China’s Wuhan lab for research on coronavirusNext