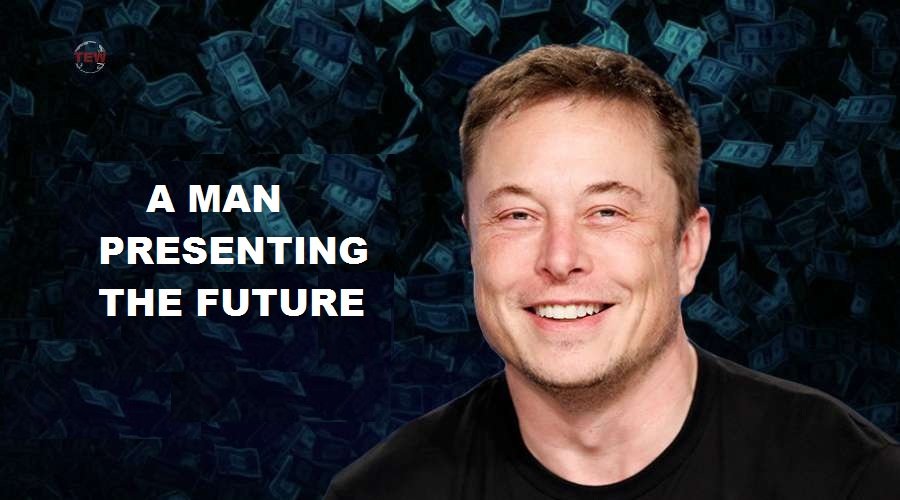 The Success story of Elon Musk

The race to become the best and to beat the competition in the market is an everyday hustle and struggle for all the companies and start-ups in the world of business. But after a point of time, the companies and start-ups look forward to contributing to the world with their products and services and the money in the banks is something that does not reflect their growth and development. The world of business has many giants and experts who not only dominate their respective fields but their arsenal of products and services are unparalleled and uniquely contributing to the world in their ways.

These leaders and CEOs not only offer great ideas and vision through their companies but also showcase the true qualities of a leader, a visionary, and most important of all, a disciplined and virtuous personality which is looked upon with utmost respect and a role model for millions of ambitious entrepreneurs and industry giants alike.

It’s the future, not the money, but the man.

Elon Musk recently rose to the top of the podium, making him one of the richest people in the world. Elon Musk is known all over the world for his relentless efforts, his perseverance and not to forget the revolutionary companies he built and the products they offer. Elon started his journey into the world of business with his brother.

They both worked a day in and out to start their first company called Zip2, which is an online business directory equipped with maps. They found angel investors in due course and turned it into a successful company, later selling to computer make Compaq in 1999 for a whopping $307 million (now $280 million). Elon Musk ventured ahead and founded an online financial services company, X.com, which he later merged with Confinity founded by Peter Thiel, bringing the merger to be named PayPal.

eBay, the online auction service bought PayPal in 2002 for $1.5 billion of equity shares making Elon holding &165 million worth of eBay shares. Elon Musk did not stop here and pooled in almost all his early fortune and founded many companies, two of which are Tesla Motors and SpaceX. These companies not only provide a vision for the future but their products are equally breathtaking, making them one of the most popular and famed companies in the world with fans and enthusiasts all over the world.

Tesla Motors provides all-electric vehicles with unmatched features in almost all aspects a daily driver should be without taking a toll on drive experience and comfort. SpaceX is a leap into the future which aims to set up a colony for humans on Mars as Elon feels that that mankind has to get out of Earth as dependency on a single planet is a potential threat to our survival.

Money can’t buy you happiness but Money can buy you everything else.

Elon Musk is the true example and inspiration for one and all, not only for business enthusiasts but also for anyone who wishes to achieve something in their life. Elon, despite being among the richest person in the world is not at all at ease and works up to 120 hours per week and has no plans to stop until he achieves the goals and aims, he set out for when he started his company.

Elon Musk is not only the richest person in the world but also among one of the most dedicated and skilled leaders one will not back down regardless of any number of challenges thrown at him. Elon defines how a true leader, how an ambitious person should be with a one-track mind and without taking a peep to the side. As it is said, keep working and working, the money, name, and fame will follow.