Facebook to Hire Journalists for its New ‘News Tab’ 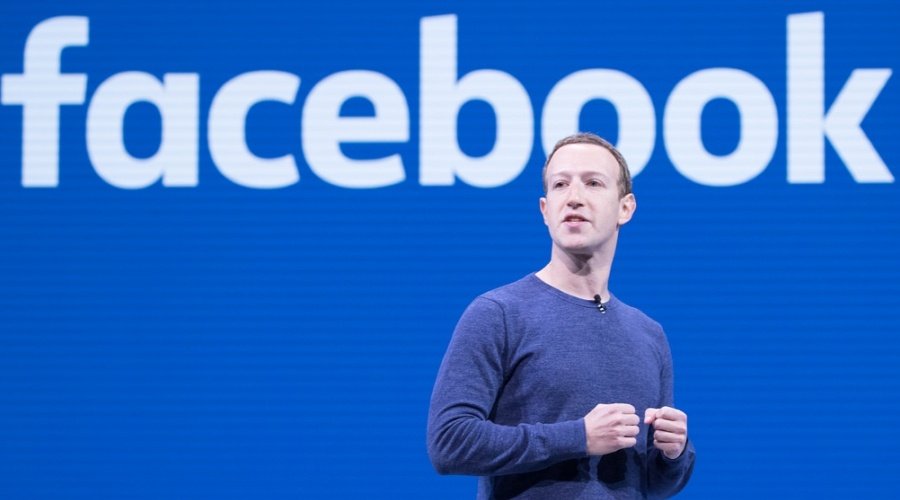 Most likely social media platform Facebook is all set to step into the news and journalism sector. This widely used social networking platform is going to add a new dedicated tab for news. Before Facebook has decided to run Facebook News Tab fully with the help of algorithms but now they have decided that Facebook News Tab will be handled manually for top stories.

Facebook’s other tab sections are based on algorithms. The user gets notifications, friend suggestions, page suggestions, etc. with the use of their past data. But this time Facebook has decided that Facebook News Tab will be handled by humans. To achieve it, Facebook is about to hire a team of journalists.

Facebook officials said that “we are planning to give the user a personalized news experience. To highlight the worthy topics and stories we are going to hire a team of journalists.” “The majority of the stories user reads on Facebook News Tab will be determined by software only” He added.

Users still can watch the news-related content on Facebook’s main news feed. There are variously funded and on-demand news service providers on the Facebook newsfeed. The all-new news tab will be completely separated from other tabs.

The same kind of section called ‘Trending Topics’ was there on Facebook. In 2016, the section was accused of suppressing conservative news and spreading fake news. In the last presidential elections of the US, Cambridge Analytica, a company that makes apps for Facebook and Facebook itself got accused of using users’ data. This Facebook News Tab may take trending topics place. The Facebook officials stated that they will first test it in the US by the end of October this year. Till now Facebook didn’t explain anything about in which countries and in how many languages this service will be provided.