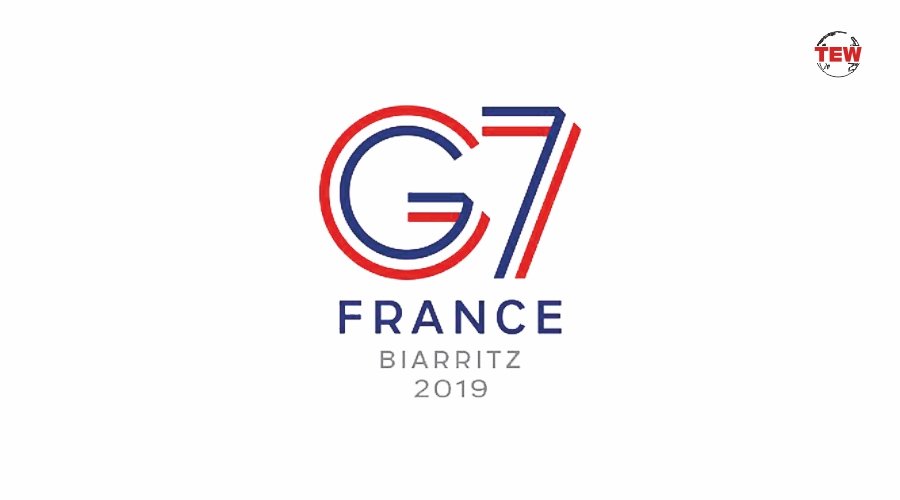 Here are some important topics discussed at the Biarritz 45th G7 summit.

The withdrawal of the United Kingdom from the European Union a.k.a. the Brexit was one of the top topics focused on the 45th G7 summit. British Prime Minister Mr. Boris Johnson said that he is optimistic about the new Brexit deal with the EU. He asked MPs of other parties to cooperate in making Brexit happen for the welfare of the UK people. Angela Markel, the chancellor of Germany said that “Europe is very much consolidated in its representation here; we will have some work to do in autumn on the UK’s exit from the European Union.”

French President Emmanuel Macron stated that “Iran should never have a nuclear weapon and this situation should never threaten regional stability.” “If Iran accepts a meeting with Mr. Trump, I am convinced the agreement can be found.” He added. While American President Mr. Donald Trump said, “Iran will do good, if they do whatever they have said then they will face most violent force.” “Iran will need money to get over the rough patch, and the money will be secured by oil,” Trump added.

Mr. Donald Trump stated, “I want pure clean water, cleanest air on earth. We are number one energy producers in the world, that’s a tremendous wealth.”

Mr. Trump and Indian Prime minister Mr. Narendra Modi had a bilateral meet at the 45th G7 summit. In which they have discussed the Kashmir issue between India and Pakistan.

Mr. Modi told Mr. Trump that the Kashmir issue is a bilateral issue between India and Pak.

Later on, Mr. Trump showed confidence that both the countries will sort it out themselves.

Canadian Prime Minister Mr. Justin Trudeau said that “The G7 is a group of like-minded people gathered for moving forward. Russia is not eligible for taking part in such like-minded countries as it has shown up in Ukraine.”

Mr. Trump stated, “China is breaking their chain like no one else; 3 million Chinese people lost their jobs. The more they wait the harder it will be for them to put it back. I think they want to deal very badly”

French President Emmanuel Macron said that “The G7 wants to overhaul the World Trade Organization to more efficiently protect intellectual property, solve disputes more quickly and stop unfair practices.” He added that “The days of naiveté are over but so are the days of trying to solve the problem bilaterally. Joint work is a new way of doing things.”