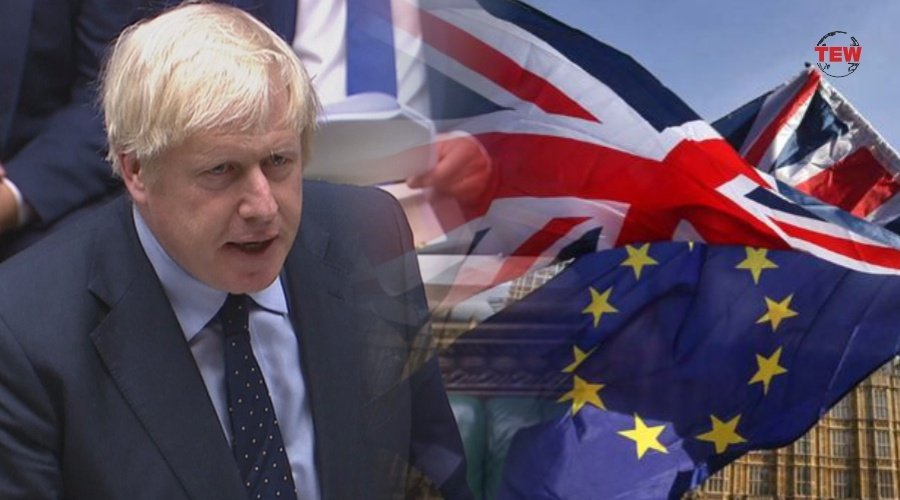 Brexit, The highly trending topic in the world got a new turn. On the 3rd of September, in a House of Commons vote, UK Prime Minister Boris Johnson failed in his agenda of taking out the UK from the European Union without any exit deal. In a parliament, 301 members voted in favor and 328 members voted in oppose to the no-deal Brexit proposal.

Legislators are now about to table a bill in parliament if it passes then it will be unlawful for PM Boris Johnson to withdraw the UK from European Union without any exit deals on 31st October.

After the 45th G7 summit, the Brexit issue caught more attention from all around the world. Boris Johnson became UK Prime Minister in July 2019 by assuring people that Britain will get out of the European Union by 31st October.

Back in 2016, 52% of people were in favor of the Brexit proposal while 48% of people were opposing it. The minister in charge of preparing Britain for no-deal Brexit told that “Due to the stepping out from EU without any Withdrawal agreements may create significant challenges to the UK but risks could be mitigated.”

Opposition party i.e. the labor party leader Jeremy Corbyn said that “the government had no mandate, no morals, and, as of today, no majority”. “The attack on our democracy to force through a disastrous no-deal Brexit is unprecedented, anti-democratic, and unconstitutional,” he added. He said that we will welcome general elections but before that the bill which makes no-deal Brexit unlawful should be passed in parliament.

While the UN trade agency ‘UNCTAD’ said that the no-deal Brexit will cost billions to Britain. At least $16bn in lost exports and it would cost far more as indirect effects. According to UNCTAD research, these losses would be much greater because of non-tariff measures, border controls and consequent disruption of existing UK-EU production networks.

After losing the first House of Commons vote after becoming a prime minister in July 2019, Boris Johnson’s agenda to step out from European Union without making any divorce deal got damaged. After the parliamentary session, Mr. Boris twitted that,

The No-deal Brexit proposal divided the European public into two parts. The one in support and others in oppose. The one in oppose says that this harms democracy in the UK as the government plans to suspend the parliament. Also, they call it a Disaster for the welfare of European democracy. On the other hand, people in favor of Brexit are saying that the MPs are hurting democracy by taking decisions of their own.