Europe’s entrepreneurial hotspot like Silicon Valley in the U.S. includes Tallinn in Estonia and Sweden’s Stockholm gets a lot of attention. With the latest Inc. 5000 latest special report, Europe has up till now fueled the overall sizeable growth amongst private companies.

Inc.’s tally of the fastest-growing companies in Europe notched a significant growth since 2014, and the results are even more striking.  The top and the fastest growing companies now include from the biggest whole sellers of work gloves based in Russia to an e-bike retailer is based in Austria. These companies have witnessed their revenue to rise at the speed of the skyrocket since 2014.

Here’s a look at the top and the fastest growing companies in Europe :

The Ukrainian Interbank Currency Exchange (UICE) Group is based in Kiev and has become an authorized exchange platform in the early 2000s. Today, the UICE trades in commodities including coal, oil, and gas and also in stocks and derivatives. The company had just 15 employees in 2017 and it is led by Oleksandr Ginzburg quite amazingly.

SCML is based in Bristol, the U.K., which is a recruitment company that also performs business under the name Resource Solutions Group. This company specializes in professional services, business change, and IT services to businesses across Europe and the U.K. The company is headed by Keith Dawe and has 12 locations in the U.K.

Hiperion Hotel Group is based in Madrid, Spain and operates as a luxury rental apartment and hotel brand called Playasol Hotels. According to the company website, it has 36 facilities across the islands of Mallorca and Ibiza. The company was founded in 2011 and speedily reached to become a leader in Spanish tourism. As per reports, Hiperion had more than 500 employees in 2017.

Based in Toulouse, France, GA Smart Building is a real estate development company that constructs and designs sustainable structures and buildings and structures. The recent growth of GA Smart Building is due to its eco-friendly building materials, which cuts the carbon emissions related to the construction.Furthermore, the company credits its growth to its wide-ranging building designs such as those employed in Paris on the Cité Universelle project. The workforce of the company has doubled since 2014 and it is headed by Sebastien Matty.

The Greenstorm Mobility GmbH sells refurbished electric bicycles from manufacturers including Haibike, Bergamont, and Ghost. Greenstorm Mobility is based in the Kufstein, Austria has a stock of around 3,500 bikes and more than 50 employees. The company buys the latest models, which are utilized by the hotel customers in exchange for hotel room vouchers for one season. The company is led by the dynamic duo Richard Hirschhuber and Philipp Zimmermann.

F3 Motors is based in Messina, Italy, which is an official Mercedes-Benz car dealership selling vehicles and maintenance services. The company also offers financial counseling for clients interested in purchasing or leasing an automobile. Under the leadership of Giacomo Caselli, the company has witnessed significant growth in the three-year period, which also helped the company to double its workforce.

With the development in the business sector and rapid urbanization, most of the population is 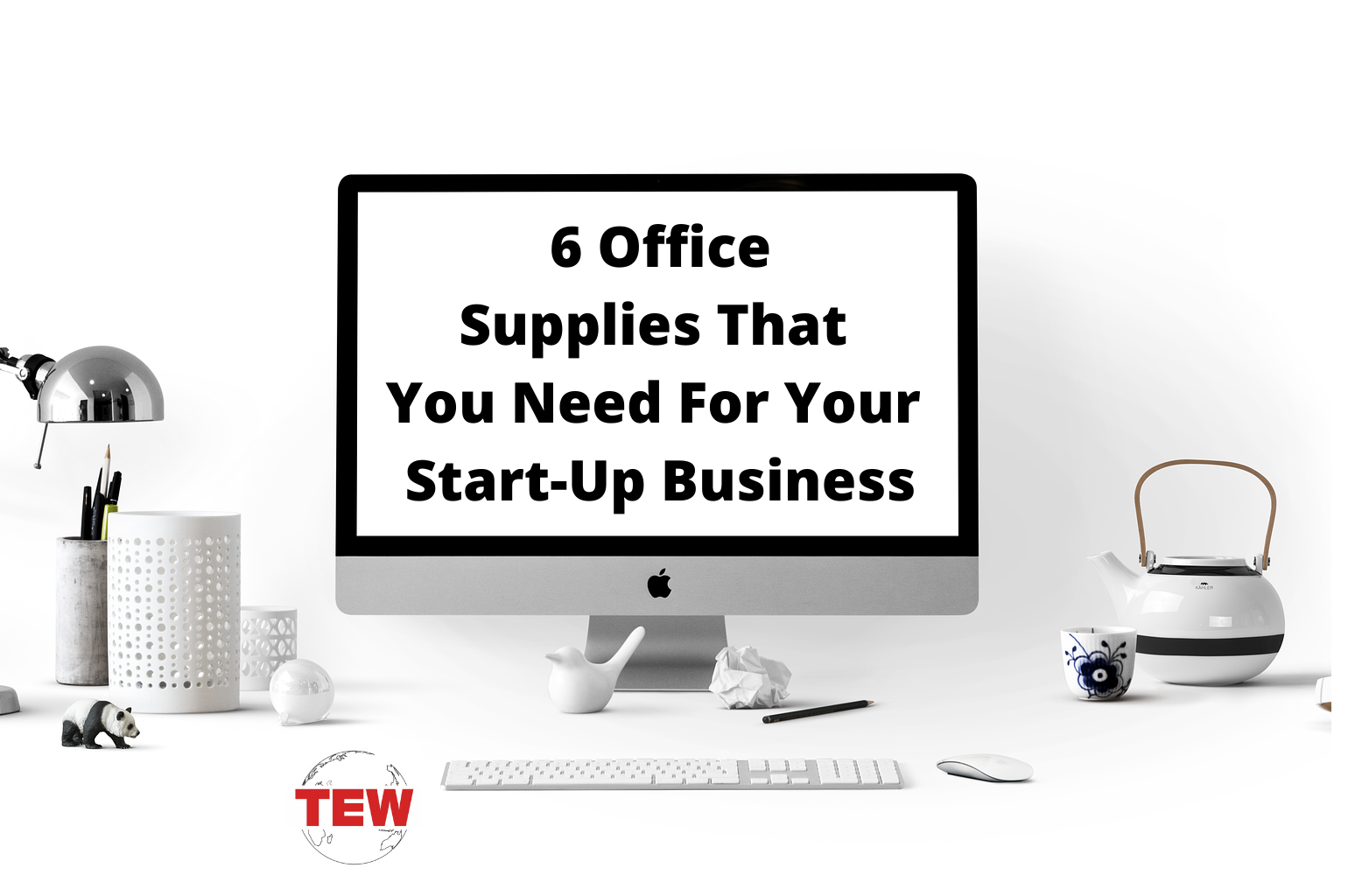 6 Office Supplies That You Need For Your Start-Up Business

For a business, the workflow must run smoothly. Planning and budgeting hold priority when running 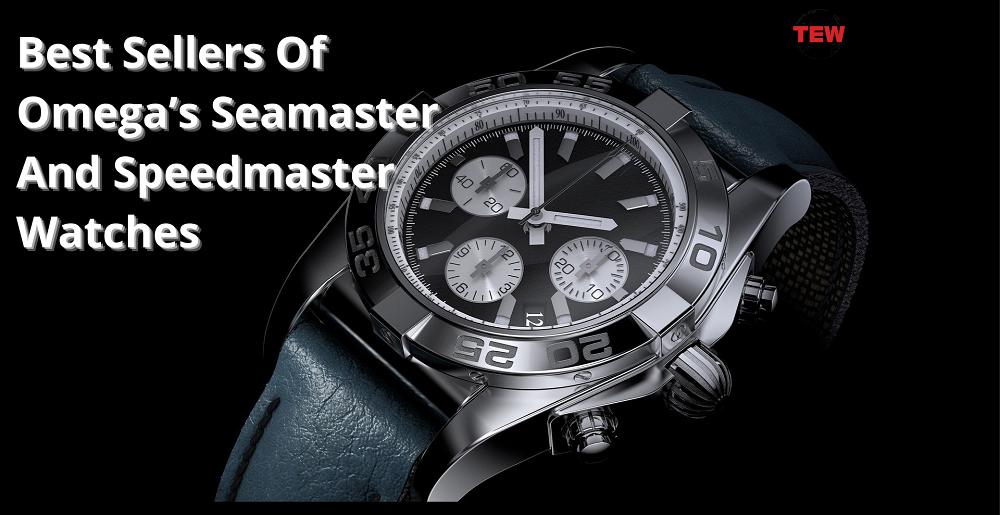 Omega Watches has been established for quite a while now. For more than a century, 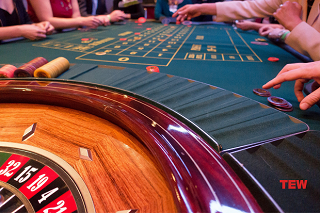 Strategies for Success at Online Casinos

How to become online casino player? Have you ever wondered what the secret to success 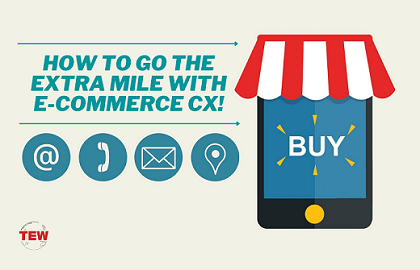 How To Go The Extra Mile With E-Commerce CX!

With the pandemic came a massive e-commerce boom as every retailer entered the space. No