The Future of Languages: Bringing Fictional Languages to the Mainstream Education 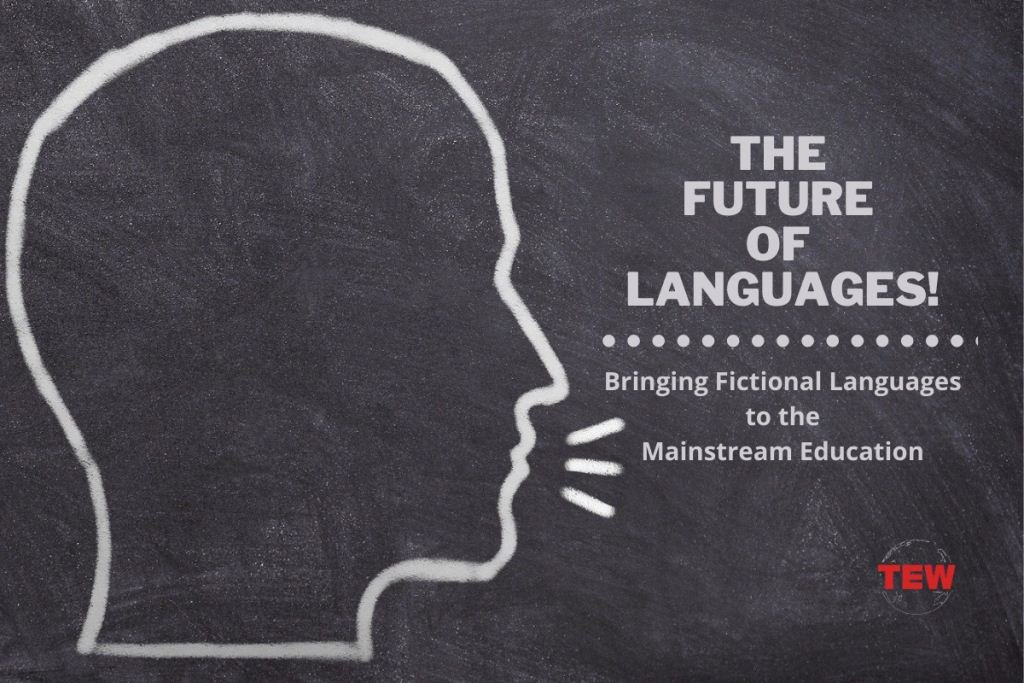 Language learning has been a big part of the education industry forever. Its importance has grown in recent decades. As the world has become more connected, our desire to speak and understand different languages has increased. But what kind of languages are we going to be teaching and learning in the future?

According to research by Preply, the answer could be fictional languages. The lure of fictional languages became evident during the pandemic. Many people picked up language learning as something to do amidst the lockdowns and restrictions.

But instead of being a simple hobby, these languages could well be on their way to mainstream education. Long gone are the days when fictional languages were considered as weird gibberish only hardcore fans learn.

What Are Fictional Languages?

Fictional languages are also known as constructed languages. This is because they are languages specifically crafted instead of the language evolving naturally. But just like natural languages, such as English and Spanish, fictional languages have their unique set of grammar rules. They come with unique words and pronunciation rules.

In Preply’s research, the five most common fictional languages were:

While it’s easy to write these languages off as just lighthearted fun, all the above languages have complex and unique rules governing them. Although some are more developed than others, they all offer a very similar learning experience to natural languages.

The Benefits of Fictional Languages

For example, consider how The Mandalorian, which is a show part of the Star Wars universe, was the most-watched streaming series in the US in 2020. The Star Trek franchise has been going on since the 1960s, with thousands of fans still engaging with the community through fan meetings and other events.

All these worlds are appealing to millions of people around the world. This means the worlds and their fictional languages offer students a rich culture and a tight-knit community to be a part of. Both of these can be a huge boost in terms of motivation. By knowing the language, fans of these cultures can learn more about the worlds they love.

Beyond the unique benefits of fictional languages, any type of language learning has a lot of benefits. Studying a language has been shown to:

It’s also important to note how fictional languages have the benefit of being outside the real world. The role of English as the lingua franca has its opponents. Using any natural language is always tied with a very unique cultural context – something very different when you are dealing with a made-up language and culture.

Not having to deal with these real-life contexts and cultural nuances can be a big benefit of learning a fictional language. It is a neutral language to learn since everyone will start from scratch.

On top of all this, fictional languages are easy to learn. A lot of their lure is based on the accessibility of studying them. Technology has made it easy and affordable to start learning a language. You can find online educational platforms to communicate with qualified tutors, use online language-learning apps and communicate with language learners across the globe on online forums.

Major educational faculties and organisations are also taking note. It was already possible to learn Elvish at the University of Wisconsin. The literature surrounding fictional languages has picked up and there is a lot of prominent research going into these languages. It’s not just random fans coming together and developing the language but a lot of professional linguistics are getting involved.