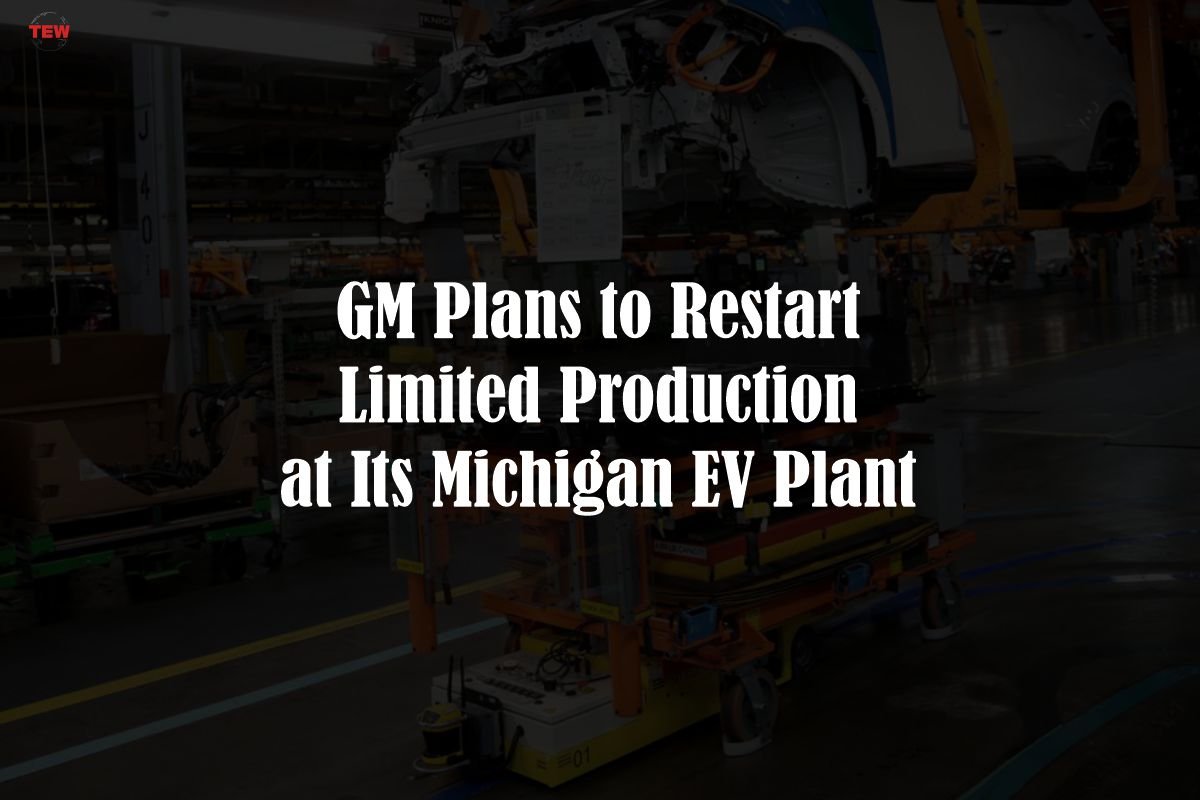 GM announced that its Orion Assembly factory in Michigan, which has been closed since August and produces the electric vehicle Chevrolet Bolt, will resume restricted production for two weeks.

In August, the nation’s largest automaker expanded its Bolt recall to include more than 140,000 vehicles in order to replace battery modules and address fire concerns. The Bolt assembly plant was shut down till the end of October.

GM President Mark Reuss said at a roundtable in Washington on Tuesday that the corporation is working to resolve the recall before resuming consumer vehicle manufacturing.

New Bolt vehicle sales have been halted by GM. Reuss stated that before Bolt vehicles can be sold, GM must certify them on dealer lots, but he didn’t predict when that would happen.

General Motors announced this month that it’s South Korean partner LG Electronics had agreed to reimburse it for the Bolt recall’s projected costs and expenses of $2 billion.

Reuss said, “LG is a great partner … they stepped up in terms of commitment and problem-solving.”

In April, GM and LG announced plans to create a $2.3 billion battery manufacturing in Spring Hill, Tennessee, similar to their joint-venture Ultium Cells plant in Lordstown, Ohio. The Lordstown factory is complete, but production has yet to begin, according to Reuss.

In June, General Motors announced the construction of two new battery cell production factories. Within the following six months, Reuss hopes to reveal the locations of the plants.

GM announced earlier this month that it intends to treble its revenue by 2030, implying that it can develop viable software-driven services and compete with Elon Musk’s Tesla Inc. The business’s market capitalization of $83.85 billion, on the other hand, is still far behind Tesla, which reached the $1 trillion barriers on Monday after receiving its largest-ever order from auto rental giant Hertz.

“There’s time but there’s not a ton of time,” Reuss said, noting that GM plans to have 30 electric vehicles by 2025.