Google wins the battle in the US supreme court, Oracle will lose trillions 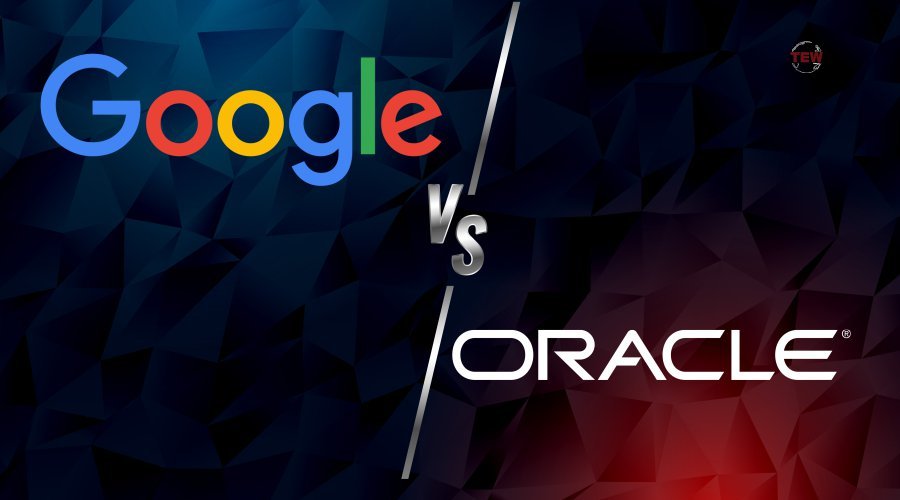 Google wins the battle with Oracle, which was fighting for 11 years. Google saved itself from the loss of trillions of dollars by defeating Oracle in the Supreme Court of America. The fight was the use of coding. Oracle had alleged that the company had created an Android system using its Java coding. For which he filed a case in court in 2010.

Oracle won the battle in San Francisco Federal Court in the year 2018. In which the company was entitled to compensation of 8 billion dollars. Had Oracle won the case this time, it could have received $ 20-30 billion. But the US Supreme Court ruled the case on Google’s appeal and said that there is no such law in the US, which prevents the doing of different work in the same way. Oracle had alleged that the company had stolen 11,330 lines of coding of its Java software. Only after this did Google make Android and get huge dollars of revenue. Opinion By Justice Stephen Breyer.

Google and Oracle are the two top tech companies in the world. The combined value of both is more than $ 175 billion. Both companies are California-based. Initially, the company was a small player in this field, but today only 70 percent of the world’s smartphones use the company’s technology and it has crores of app developers.

Google offers something new every day. This is the reason why it went ahead of his rival companies. The company just started with a search engine, later, the Gmail service also became number one in the mailing service. Today, most people in the world use the Gmail service. Today, Gmail ID has become a mandatory condition for the use of Android Phones.

PrevXiaomi stepped into the EV Sector, Apple, Huawei planning to join the race!
Britain Economy got hit by the Largest Migration of Foreign Workers in the COVID19 crisis.Next