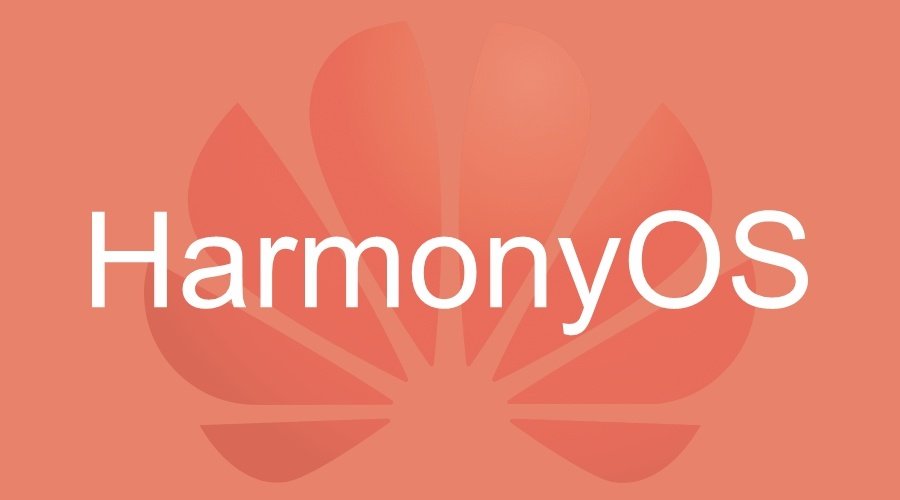 The major effects of the US-China trade war were on the technology industry in both of the economically powerful nations. The movement of the US to blacklist Huawei, the Chinese company started affecting the technology field. Huawei smartphones were based on the Android OS, the product of US Company Google. But after restrictions from the US to use the technology, Huawei announced its very own OS, the ‘HarmonyOS’. The new OS will be called HongmengOS in China.

“HarmonyOS is completely different from Android and iOS,” said Huawei’s Richard Yu, who announced the project at the Huawei Developer Conference in Dongguan, China.

Huawei said that they will mainly focus on the development of HarmonyOS in China. In most countries, almost all phones run on android or iOs. A new OS in a smartphone may not get that much attention from techno-savvy people. Keeping that in mind, Huawei stated that they will launch their new OS firstly in smart TVs, speakers, watches, and other devices.

The android is an open code by Google. Anyone can use it however they want. There are restrictions on what phone makers can do with android if they want access to the google play store and other popular apps from Google like YouTube and Google maps.

The application developers have set their hands on android OS, now Huawei needs to convince app makers to develop apps for a new OS, HarmonyOS as well.

By imposing more tariffs on Chinese products, President Trump restricted the export of information technology in communication to foreign adversaries; although no particular company or nation was stated. While addressing at the G20 Osaka summit, President Trump said that successful negotiations were done between respected nations, and there will be no rise in tariffs for the time being. Trump then stated that the white house is allowing the trade of technologies with Huawei; however, Huawei will remain blacklisted.

Huawei stated that Honor Smart Screen will be the first product running on HarmonyOS. Company officials said that the company will continue using Android for the time being.