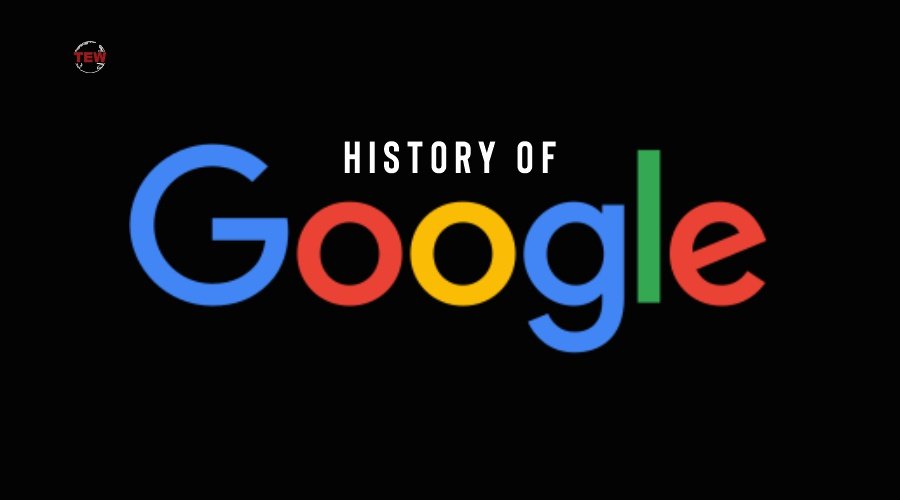 Some Facts about History of Google

The inception of Google was a step towards the future and the way we work and function. Google has become a routine part of our daily lives and work that has become more of a necessity than a need. Since the name needs no introduction let us go back and learn more about the founders, when did Google come out, why was it created, where it stands today, and what is the future of Google.

Let’s read and celebrate one of the most important innovators and innovations that has made mankind take a huge leap forward into technological, educational, advancement and much more.

When did Google come out?

The inception and History of Google started in 1995 at Stanford University, where Larry Page met Sergey Brin who was assigned to show him the college. Although they never agreed on anything and always engaged in discussions and heated debates, they came into a partnership next year as they build a search engine called ‘Backrub’. They worked out of their dorms, aiming to provide a search engine that uses links to determine the importance of pages.

Later, Backrub was renamed to Google, the name taking after the mathematical expression for the number 1 followed by 100 zeroes, which was the aim Larry and Sergey was after, i.e. To organize and provide the world’s information, making it universally accessible and useful. Over the next few years, Google started gaining popularity and fetched the founders, Larry Page and Sergey Brin an investment of $100,000, marking the birth of Google Inc. on 4th September 1998.

How google develop by Years

Google then was shifted to a garage owned by Susan Wojcicki, now CEO of YouTube from the dorm room. Working of Google has always been unconventional, framing ideas, inspiring innovations, right down to their initial server which was made of Lego. The founders and the team of Google remained true to the founding vision and mission and in the next few years, the growth rate increased exponentially, hiring engineers, building sales teams, and introducing the first company dog, Yoshka. Eventually, Google expanded its reach and working, finally setting up the headquarters in Mountain View, California, known as The Googleplex.

The road ahead has been guided by a relentless search for better answers, and the team of Google is dedicated to their passion for building technology that not only helps people but also connects the current to the future. The Google has introduced many breakthroughs technological interventions, such as Android, YouTube, Gmail, Google Search and much more and is constantly working to improve and push innovations in the world.

Google, from innovation to intervention.

Google has not only provided a platform for not only education, work, connections, etc. but has created a space for people to use this platform and do whatever they wish to either in their educational, professional, or personal life. Google has not only made the lives of humans better, advanced but also more technologically adapt, which is one of the most important steps for a bright and promising future. Google has been dedicated to providing exemplary products and technological advancements, it has always been exciting and thrilling anticipation to see what next to do they have in the store for us.

Have you ever imagined what if our favourite social media platforms get permanently closed?   While

In case you don’t know, the Wall Street was first built by the Dutch to