How Finland Became a Major Player in the Global Gaming Industry? 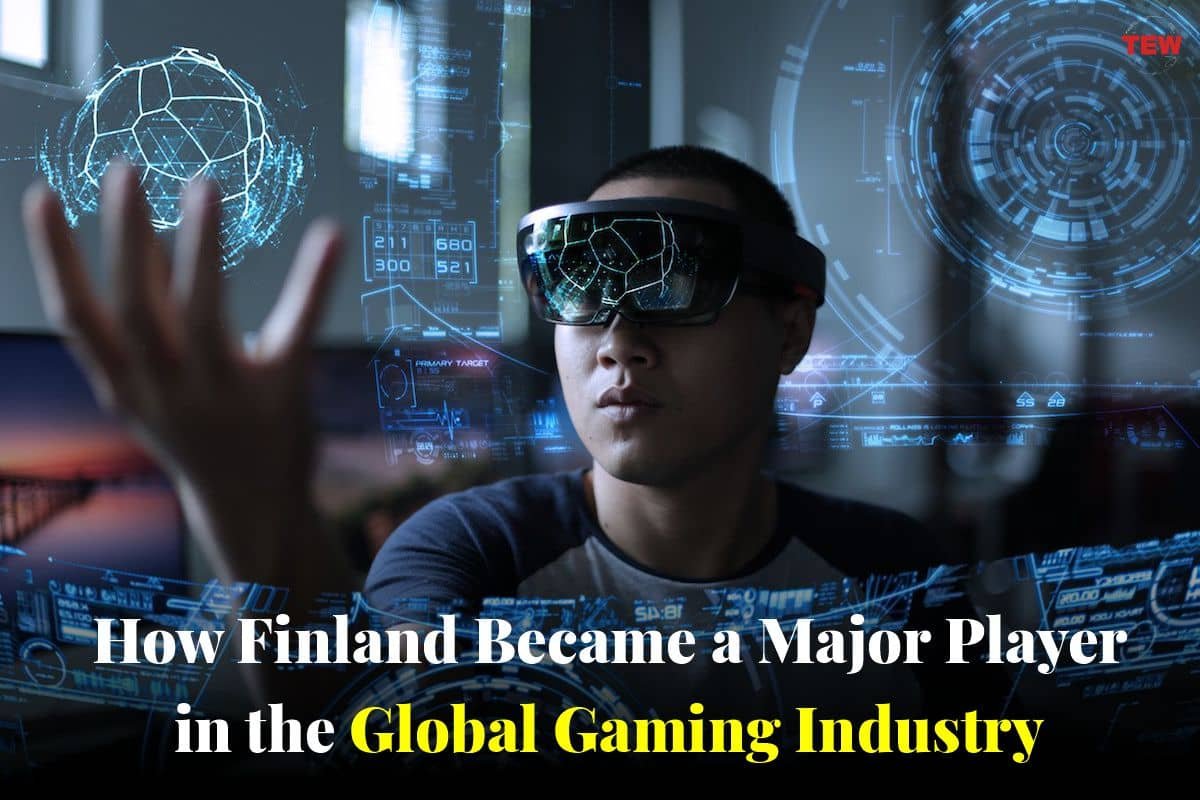 Over the past two decades, Finland has produced a series of successful video games: Max Payne, Angry Birds and Clash of Clans, to name a few.

Interestingly, the growth of gaming in Finland has a lot to do with Nokia, the former mobile phone giant eventually purchased by Microsoft. Although the country takes pride in creating hit video games, it’s actually more successful in the mobile space.

The Growth of Nokia

Before Apple ventured into mobile communications, there was Nokia. This Finnish startup rose to success in the early 2000s. There was little competition at the time and the company was creating quality devices.

Unable to keep up with growing demand for its phones, Nokia began to outsource development of mobile devices to smaller Finnish companies. In turn, colleges and universities in Finland introduced video game development courses.

In 2007, Apple launched the iPhone. And within three years, everyone wanted to own an iPhone. Of course, this was bad news for Nokia. Its popularity dropped tremendously, rendering lots of people jobless.

A Wealth of Expertise

As we’ve mentioned, the Finnish gaming industry mushroomed in the early 2000s. But after Nokia’s dominance in the sector ended, Helsinki became a city of gaming experts who needed something to do.

Rovio, which had launched in 2003, created its hit game—Angry Birds—in 2009. On the other end, Supercell, created in 2010, launched Clash of Clans in 2012. It went on to create other popular mobile games like Hay Day and Clash Royale.

According to Petri Jarvilehto, lead designer of Max Payne, Finland’s success in the gaming industry was not created overnight. It is the result of all the efforts the country made in the 10 years Nokia was at the top of the world.

Support for the iGaming Industry

The Finnish love video games. But many of them also enjoy casino games like slots, poker and blackjack. The Finnish government permits gambling at one casino alone: Veikkaus.

Veikkaus has more than 700,000 customers according to research firm Statista. Still, to be clear, tens of thousands of Finnish casino fans prefer to gamble through offshore casinos.

Overseas online casinos provide more games than Veikkaus. They have bigger bonuses, faster payment options and better mobile support. Because of the country’s love for iGaming, the Finnish are also allowed to use Trustly online casinos.

Trustly is a Swedish digital wallet with a unique technology for casino lovers. Dubbed Pay N Play, this system allows you to play casino games without registering an account. In other words, you can protect your personal information while gambling online.

Nokia’s success in the mobile game space sent a clear message to developers in Finland. If they wanted to succeed without facing many roadblocks, mobile gaming was the way.

Indeed, mobile companies have been sprouting in Helsinki left, right and center. The most successful developers are:

Most of these companies create mobile games for both the iOS and the android space. As a result, their games are consumed by millions of people from all over the world.

A Country that Loves Gaming

Finland might be small in geographical size. But it is one of the biggest consumers of video games in Europe. According to the Finnish Games and Multimedia Association, foreign video games are more popular in the country compared to home-based games.

In other words, PC and console video games reign supreme in Finland. That’s alright. Most of the games we’ve mentioned above are also pretty popular in other countries.

Minecraft, for example, was the most popular video game in the USA, Canada and Mexico in 2021. On the other hand, FIFA 21 led the charts across Europe, and the UK.

Unlike many governments around the world, Finland is truly supportive of its inventors. According to Fortune.com, Finland has an agency whose purpose is to fund innovative projects.

If you live in Finland and come up with a gaming idea, all you need is to pitch your idea to the agency. After that, you can receive a grant to create and market your game without the need to repay your loan.

This agency, Tekes, has been pivotal in launching dozens of gaming projects that would otherwise never have succeeded. In fact, the head of marketing at Next Games, Saara Bergstrom, thinks nearly every gaming startup in Finland has receive financial support from the government at some point.

Knowing that it has a wealth for gaming experts, Finland has been encouraging foreign investments into the industry. Microsoft did its bit by purchasing Nokia.

On the other end, Wargaming and Zynga offices in Helsinki that help create mobile games for the brands. There are numerous more foreign companies with offices in the Finnish capital.

The explanation is straightforward. Finland already built a reputation for leading in mobile technology. As such, foreign companies that want to improve their mobile gaming technologies can rely on Finnish experts for assistance.

To improve foreign investments, the Nordic country has monthly meetings where local and international investors meet to discuss gaming development.

Finland owes its success as a key developer of quality games to Nokia, its government and its citizens. Nokia pioneered the country’s mobile space. And since then, Finland has become known as a leader in mobile gaming technologies.

The Finnish government, by comparison, helps out startups with financial aid and attracting foreign investors. Importantly, the Finnish citizens consume the games and provide valuable feedback to the developers.

PrevThe best casinos in the world. Casinos as a good variety in travel
Interesting facts about passwords you probably didn’t knowNext