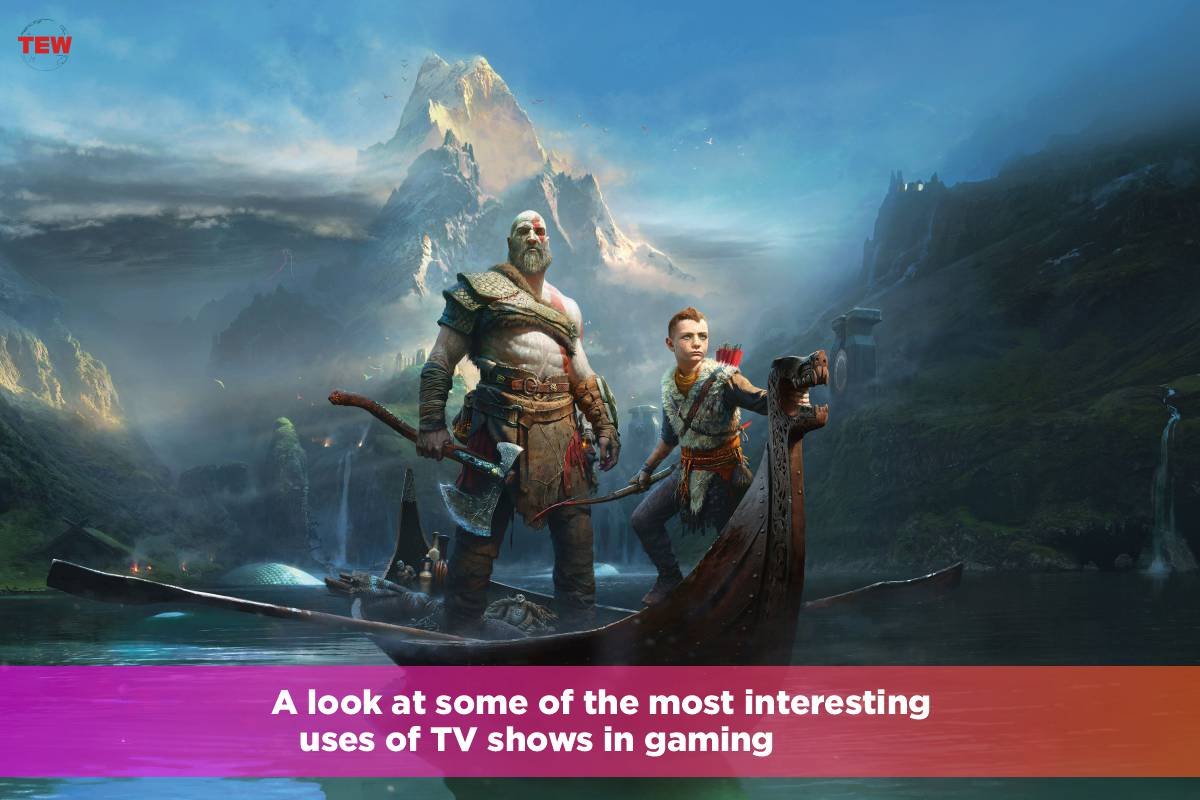 Developers love taking us on a journey into our favorite TV shows through a game, and there have been some fascinating recent examples. Let’s take a look at a few.

A popular daytime TV shows in gaming might seem like an unusual choice for a game, but we have seen it on many occasions. A version of the game appeared on the Nintendo DS, but did you know there were also online casino slots based on this iconic game? Named Deal or No Deal™ Lightning Spins, this slot game allows players to participate win a novel and entertaining way. These game shows have remained a popular source of inspiration for developers. Gamers will also see references to Who Wants To Be a Millionaire when searching for something new to play.

Basing games on TV shows is nothing new. The PlayStation era saw a Pop Idol game where you tried to impress Simon Cowell. In more recent times, The Voice has become one of the most popular talent TV shows. Like Pop Idol before, it has also become something utilized by developers. In The Voice Bingo, you’re looking to win a share of the jackpot and get the chairs turned in your favor.

The hugely successful series has won numerous accolades, and with the zombie genre being a popular focus for many video games, a licensed tie-in seemed inevitable. In 2012, an episodic video game was released on all the popular games consoles. Developed by Telltale Games, it received mostly positive reviews, and there were also several sequels released. Not an industry to ignore a trend, there has also been a slot machine based on series. Despite utilizing the license differently, the sights and sounds replicate the feeling of tension displayed on the show.

South Park has given us some of the more unique uses of a licensed game. This world doesn’t immediately jump out as being an appropriate setting for a game. However, South Park: The Stick of Truth was considered to be a success and earned Best Role-Playing Game at the 2012 Game Critic Awards. One critic said the ability to walk around the town provided ‘a sense of wonderment’ for all those who played the game.

What could we see in the future?

A quick search on all the major TV shows and streaming platforms indicates what much of the world’s population is watching at the moment. One of the most popular Netflix dramas of 2022 has been Squid Game. When looking at the format and story of this particular show, it seems an obvious choice for developers. Another popular TV show to use could be The Last Kingdom. It again has elements that would potentially work across several different gaming genres.

In addition, developers could easily take inspiration from something completely different. Who would have expected Deal or No Deal, The Voice, and South Park to have a strong presence of TV shows in the gaming world?