Is it safe to use the ZOOM app? 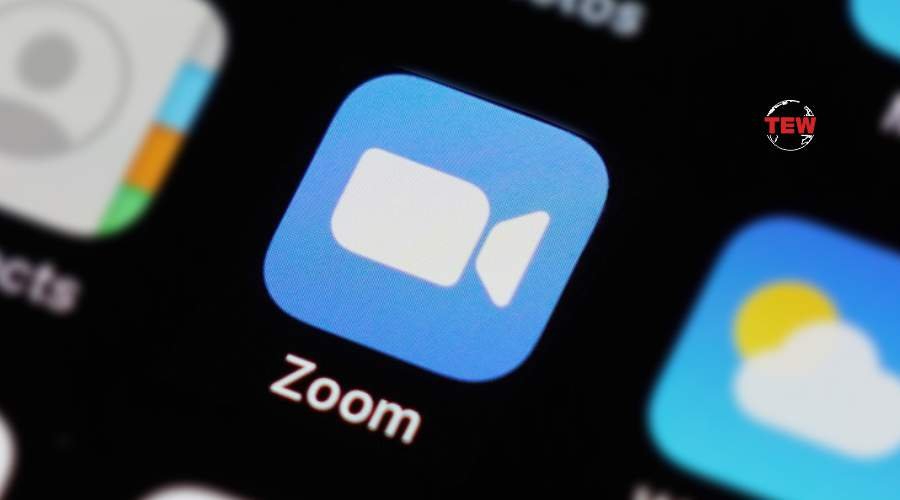 Millions of people are working from home after the lockdown in many countries of the world due to the coronavirus. During work from home, the meetings are being done through a video calling app like Skype or Zoom. Zoom app is being used vastly during work from home, school-college studies are also being done from this app, but questions are constantly being raised on the Zoom video conferencing app regarding security and privacy issue.

Zoom CEO Eric S. Yuan has stated in a blog that in December 2019, the number of daily active users of Zoom was 10 million one cr. which has increased to 200 million in March 2020. He said that due to the coronavirus epidemic, more than 90,000 schools in 20 countries are also using the zoom app.

Zoom app CEO Eric Yuan said on the security question that the company is investigating the matter and the issue of security will be resolved in the next 90 days. An update to the security patch will be released.

The data of zoom app users on the dark web is being sold for a nominal price of $ 0.0020 i.e. about 0.15 per account. The hacking was done through passwords and IDs, meaning that the hackers were already aware of it.

Recently, there have been reports of five million accounts being hacked by the zoom app. Bleeping Computer has claimed in its report that five lakh accounts of Zoom have been hacked and personal data of people is being sold on the Dark Web for a nominal price. Data of zoom app users are being sold on the hacker’s forum. Cyber, the cybersecurity firm was the first that notice it on April 1.

For recent and latest updates regarding business news, industry trends, etc. Please subscribe Newsletter from “The Enterprise World” at “Subscribe.

PrevWhat has Coronavirus changed around the world in 24 hours?
Facebook to launch a special feature to stop the spread of rumorsNext