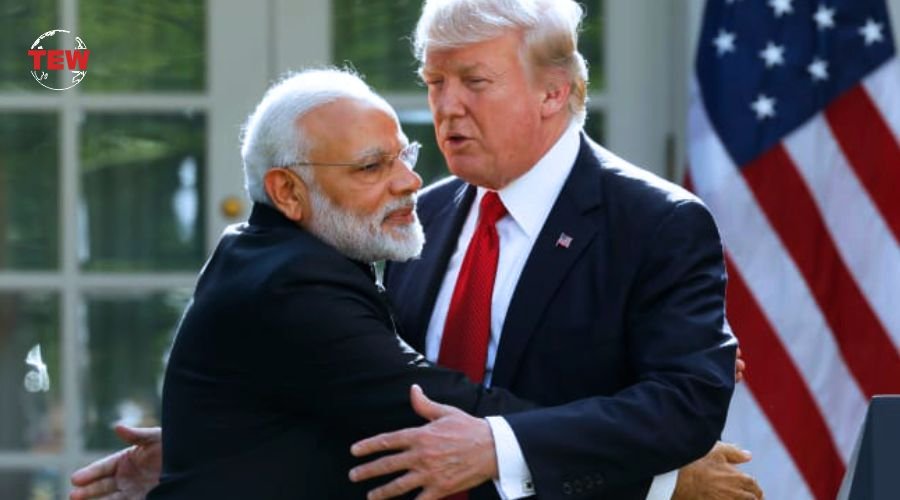 Ahmedabad, the capital of Gujarat, is standing on the verge of creating history. ‘Kem Chho Trump’ Program is going to be held in Ahmedabad on 24-25 February 2020. This will be the biggest event of US President Donald Trump and PM Modi in India. Nearly 10 lakh people will gather in this mega event. The program is being organized at the world’s largest cricket stadium in Ahmedabad, located on the banks of the Sabarmati river.

The construction of the new Sardar Patel Cricket Stadium in Motera, Ahmadabad is in its final stage. It is likely that US President and PM Modi will inaugurate it before the program. The entire Ahmedabad is being brightened for the ‘Kem Chho Trump’ program. Even before US President Donald Trump, many great personalities and heads of state and abroad have come to this city.

The term Kem Chho Trump means how are you, Trump? Kem Chho is a very popular phrase used in the state of Gujrat in India from where PM Modi belongs. Users are calling it India’s answer to recently held Howdy Modi? event. The world knows about the Friendly relations of Indian PM Narendra Modi and US President Donald Trump. Let’s hope that this kind of big-budget event helps both the nations to build a strong bond that can boost the economy too.

Let us tell you that, as our Indian colleague said, MAJAMA is an answer to the question Kem Chho? Which means fine!