What Businesses Should Know About Qui Tam & The False Claims Act? 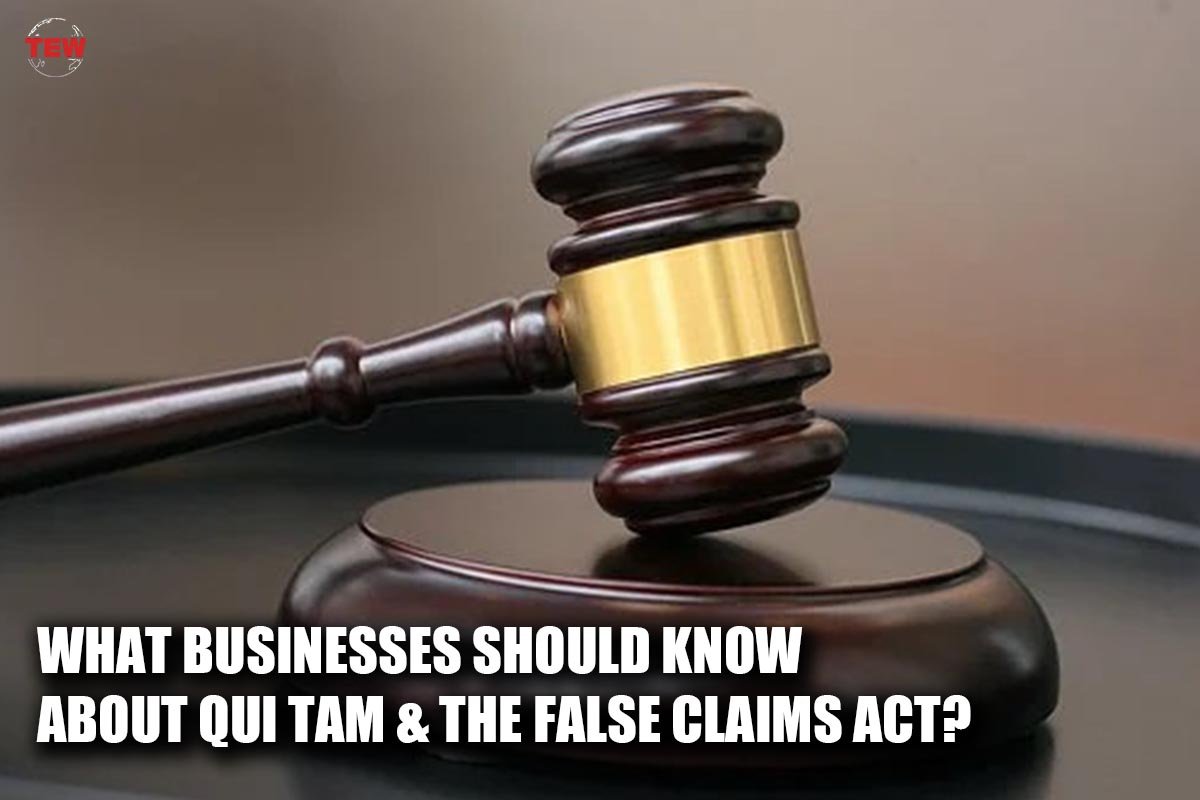 “Qui tam” is an abbreviation of the Latin expression “qui tam pro domino rege quam pro se ipso in hac parte sequitur,” which means “one who sues for the king as well as for himself.”

In line with this idea, qui tam lawsuits are civil cases brought by informants on behalf of the US government against a person or business that has deceived the government. The lawsuit aims to recover damages for the government’s losses, and the first qui tam plaintiff is entitled to a share of the eventual court settlement.

The False Claims Act is a federal law that is the foundation for qui tam litigation. Under this act, a whistleblower has the right to submit a federal complaint describing how the person or business in question has deceived the government.

The defendant will not receive a notice of the complaint. Only the court, the whistleblower’s lawyers, and federal authorities will have access to the case while it is still under seal.

The US Department of Justice (DOJ) will assess the case after the initial complaint is made and decide whether or not to intervene. If the Department intervenes, they will take up the case entirely.

Qui tam lawsuits against businesses that mislead the government include examples like:

●    Overbilling for Products or Services

You may bring a qui tam action if you are aware of a business charging excessively high prices for goods or services. Similar situations entail businesses billing for products or services but never delivering them.

Some pharmacies engage in “padding,” raising prices covertly before making a sale. That could also entail not correctly testing their meds or rating their quality improperly.

●    Fraud against the Medicaid program

It is the purposeful misappropriation of a government program by physicians, healthcare professionals, or even Medicare enrollees. They might be tricking the program into receiving payments that have yet to be approved or even payments that are more than the approved amount. For example, a physician might charge Medicare for an MRI even though they did an X-ray.

If you are accused of or want to report a company for committing such fraudulent offenses, you should hire an experienced qui tam lawyer to help you with your case. Legal professionals from reputable firms like Wieand Law Firm LLC are skilled at navigating the system and can help you with Qui tam actions.

The False Claims Act permits damages up to three times the amount of fraud (known as treble damages). Depending on their involvement in the case, the whistleblower is entitled to a 15-30 percent incentive of that total.

3. Statute of Limitations for Qui Tam

The statute of limitations for qui tam claims is based on whether or not the general public or/and the government knows about the alleged fraud.

The action must be filed within six years of the fraudulent behavior when the alleged fraud is recognized (for instance, the litigation against the defendant was ongoing when the whistleblower chose to come forward). The whistleblower has up to ten years to pursue a qui tam lawsuit if the alleged wrongdoing is unknown.

By allowing them to keep a part of any money collected, qui tam cases encourage people to come forward. Speaking with a qualified lawyer is essential if you are the target of a quit tam litigation. These legal professionals can examine the allegations and decide how best to respond.

PrevEnergy Deregulation: What It Is and Why It Matters?
5 Innovations in Food Processing That Could Shape Up The FutureNext