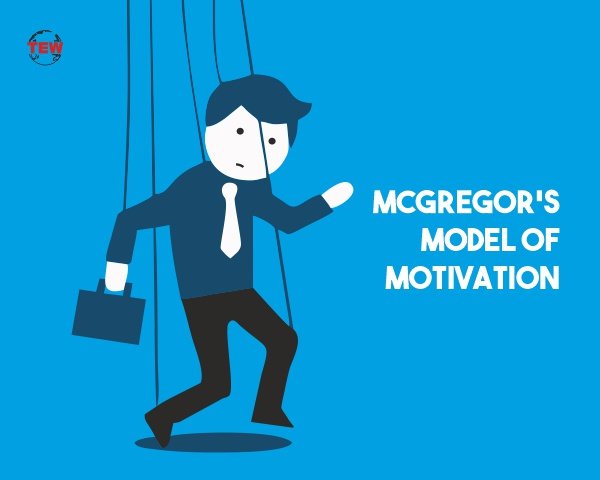 As a manager of the team, what do you think are the factors behind your employees’ motivation to come to work every morning?

Do you believe that their work motivates them? That they get satisfaction from their work and strive to give their best? Or do you think that they come in for the money and that they see work as a burden?

Why these questions? Because the assumptions you make about your employees greatly influence the way you manage them.

According to Writemypaperbro.com, research related to employee motivation is one of the most in-demand topics. In 2020, such researches ranked in the top 5 in terms of demand among custom writing  —   not least because of the pandemic. Although it is not always necessary to come up with something new — good things may have been invented before you.

Douglas McGregor, a social psychologist famous in the 1960s developed two contrasting theories that explained how the manager’s beliefs and behavior about what motivates the employees affected the management style.

Let us understand McGregor’s Theory of Motivation and understand how it applies to the workplace.

In his book, ‘The Human Side of Enterprise’, McGregor’s Theory of Motivation explained Theory X and Theory Y. The two theories refer to two styles of management—authoritarian (Theory X) and participative (Theory Y).

If you are of the belief that your team members dislike their work and have little motivation towards their work, then your style of management is most likely to be authoritarian. McGregor called this Theory X in McGregor’s Theory of Motivation. This is an approach that is considered to be very ‘hands-on.’ This involves micromanaging the people’s work to make sure that it gets done in the right way.

On the other hand, if you think that your team members take their work seriously, that they take pride in what they do, and strive to perform best, then your management style is participative. He called this approach Theory Y in McGregor’s Theory of Motivation. The managers who use this approach trust their team members in taking ownership of their work and doing it effectively by themselves.

The approach you take will influence your team members. Therefore it is important to understand your perceptions of ‘what motivates them?’ as it can shape your style of management.

The organizations that use such an approach tend to have a repetitive nature of work. The motivation theory used for the people is that of ‘carrot and stick’. The employees are generally given performance appraisals and remuneration based on their work outputs.

This style of management assumes that the team members-

Although, according to McGregor, this approach of management is applied where there are several tiers of managers and supervisors. But in recent times, the Theory X style or management has largely fallen out of practice. Speaking of the larger organizations, they find it unavoidable to adapt this style just because of the number of people and the deadlines.

Unlike the Theory X managers, Theory Y managers are optimistic, and their style of management is decentralized and participative. This approach of management encourages a collaborative and trust-based relationship between the managers and the team members.

The people are given greater responsibility and their managers trust and encourage them to develop their skills. This approach also uses appraisals, but unlike the Theory X approach, they are used to encourage open communication and good performance rather than to control the staff.

Their style of management assumes that that team members are-

The Theory Y style of management is more popular among organizations. This is because this increases the employees’ desire for meaningful careers and provides them with more experience than just money.

Theory Y is viewed as superior to Theory X. This is because; Theory X reduces the people to ‘clogs in the machine’ and is more likely to de-motivate people in the long run.

Most managers generally use a mixture of the two theories. But one can also favor one over the other. Like some may have a natural leaning towards micromanaging the people, while some opt for the hand-off approach.

At any given time, and irrespective of any theory you use, it is ultimately your goal to understand your team members and get the best out of them!

This is how McGregor’s Theory of Motivation is explained by The Enterprise World.