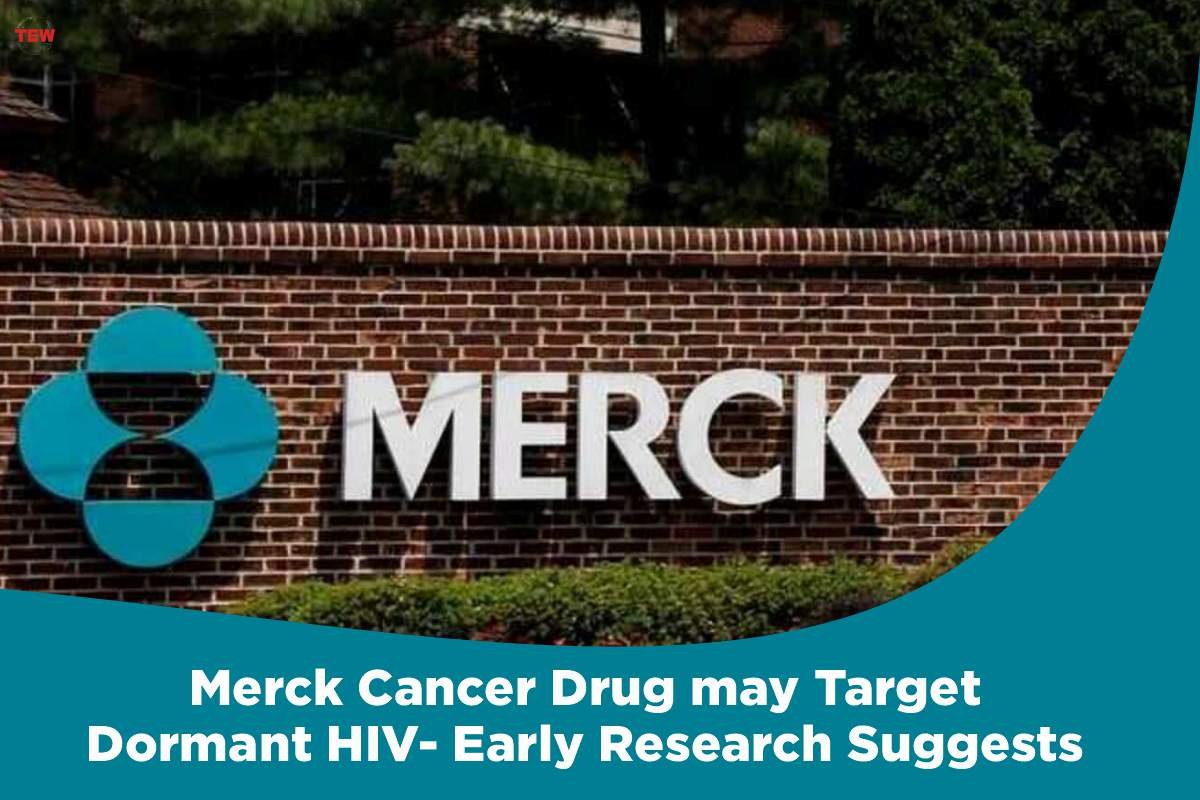 Researchers and scientists studying at Merck and Co. Inc for cancer drug Keytruda for the HIV patients who are also suffering from cancer has said that the immunotherapy can be able to displace the HIV from human immune cells. This discovery has opened up an intriguing area of study for the treatment of chronic HIV infection.

A Hope for Better Tomorrow-

These newly discovered antiretroviral treatments can allow many HIV patients a hope to lead normal lives, but these drugs do not guarantee to completely remove the virus from a patient’s body. The remaining reservoirs of the virus indicate that the patients are never truly cured of the infection.

Keytruda, the cancer drug that is being newly developed for cancer, which is also known as pembrolizumab is primarily a monoclonal antibody that is designed to help one’s body’s own immune system to resist cancer by blocking a protein also known as the Programmed Death receptor (PD-1), which is used by tumors to avoid the disease-fighting cells.

Cancer Drug to the Rescue of HIV-

The working mechanism of these drugs is such that they release molecular brakes or checkpoints which are generally used by the tumors to avoid the body’s immune system. This allows the immune cells to recognize and attack the cancer cells in the same way they fight other infections caused by bacteria or viruses.

Another international research collaboration has said that it has found solid evidence that pembrolizumab or Keytruda has the ability to reverse HIV latency, i.e the virus’ ability to hide inside the cells of people living with HIV on antiretroviral therapy.

A study published on Wednesday in Science Translational Medicine enrolled around 32 people with both cancer and HIV through the Fred Hutchinson Cancer Research Center in Seattle. The involved participants were also said to be treated with effective antiviral medicines for HIV.

“Pembrolizumab was able to perturb the HIV reservoir,” Professor Sharon Lewin, director of the Peter Doherty Institute for Infection and Immunity in Melbourne, Australia, said in a statement.

PrevGlobal sell-off intensifies, all eyes towards the Federal Reserve Meet!
Friendship beyond Measures – Kyle Hippchen Gives Up His Space Exploration Chance to His Best FriendNext