For more than a decade, Microsoft has been the market leader in operating systems. It was established by Bill Gates and Paul Allen in Albuquerque, New Mexico, in 1975, 46 years ago, and is currently flourishing all over the world. In the 2020 Fortune 500 list of the most significant US companies, it came in at number 21. It is valued as the third-highest global brand. The business is a digital operating systems leader.

On April 4, 1975, Bill Gates and Paul Allen established Microsoft in order to create and market BASIC interpreters for the Altair 8800. In the middle of the 1980s, MS-DOS and then Windows propelled it to the top of the market for personal computer operating systems. Three people became billionaires thanks to Microsoft’s 1986 initial public offering (IPO) and subsequent increase in share price, while an estimated 12,000 employees became millionaires.

Since the 1990s, it has moved from the operating system industry and acquired a number of businesses. Their greatest acquisition was LinkedIn for $26.2 billion in December 2016, which was followed by Skype Technologies for $8.5 billion in May 2011.

In 2018, Microsoft recaptured its title as the most valuable publicly traded business in the world after being dethroned by Apple in 2010. After Apple and Amazon, it became the third American public firm to have a market cap of $1 trillion or more when it did so in April 2019. It will have the fourth-highest worldwide brand valuation as of 2022.

It is a daily and regular word used in every corporate sector. The global product is owned by Microsoft Corporation based in America is a multinational technology corporation. The associated services headquarters are situated at Microsoft Redmond campus in Redmond, Washington, United States. The best products of The Company are the Windows series of operating systems, the Company office suite and internet explorer, etc.

The Xbox video gaming consoles and the Company Surface range of touchscreen personal PCs are its two main hardware offerings. The Company was the world’s largest software company by revenue as of 2019; it was placed No. 21 in the Fortune 500 rankings of the largest American firms by total revenue in 2020. Along with Alphabet, Amazon, Apple, and Meta, it is one of the Big Five American technological firms. The journey of Microsoft kick started with a basic setup.

The growth of Microsoft and its products and services is witnessed by the whole world. In an interview with Mr. Bill Gates mentioned the growth of The Company crediting it to their team.

The survey of Microsoft’s Statistical Studies –

Microsoft being a global venture today has no need of any recognition strategy or marketing strategy. The corporation being an Information and Technology based corporation works mostly on its products and services related to databases and softwares. The 4Ps from the marketing mix works on point for The Company. The 4Ps includes Product, Price, Place, Promotion.

Customers can easily select products and services from Microsoft’s official website based on their needs.

The Company offers retail locations all over the world where customers may use the guidance of technical advisors to make smarter decisions.

Effect of COVID 19 on The global enterprise –

Even before the pandemic, scientists have long pondered the implications of a world in which reporting for work no longer meant reporting for work. If we had the ability to disconnect from actual locations thanks to contemporary technology, how might our employment, offices, and workdays change? What would be the genuine advantages? What would the obstacles be? COVID-19 then struck. Everything changed and became unpredictable from a business standpoint, but from a researcher’s point of view, it offered a huge opportunity. This was the perfect opportunity for social scientists to design a sizable research on the impacts of an entirely digital workforce.

Early in March, just a day after the order was issued for all employees at Microsoft’s Redmond, Washington headquarters to stay at home, scientists at the company started thinking about the research possibilities. The chief scientist for Microsoft’s Experiences and Devices, Jaime Teevan, and director of applied science Brent Hecht met online with a dozen other colleagues to discuss what had just occurred, what was about to occur, and what it all may signify. Hecht asserts that one of Microsoft’s advantages is the staff members’ intense curiosity.

Of course, the balance between benefits and losses was far from clear-cut. A significant minus for some was a bonus for others. Working from home and being free of office interruptions had been a blessing for some positions, but it had been difficult for managers and employees in more collaborative fields to recreate the creative frenzy of brainstorming sessions. Nearly every benefit  has a concomitant drawback. However, a closer look at the data so far offers helpful insights that might not only guide us through the difficulties we are currently facing but also influence how we might think about making things better once we are permitted to return to our workplaces.

Conclusion of The Case Study –

In summary, Microsoft is the market leader because of its dominant worldwide presence and leadership. Their welcoming “perfect coffee shop atmosphere” should be a long-term competitive advantage. The company’s retail outlets and on-site collaborations have earned higher response rates, putting them in front of the pack in the mature business. As a result of its all-encompassing marketing approach, Microsoft  enjoys a strong global market position.

PrevCalvin Klien – Fashion on board
Coca-Cola – Vibing Partner in PartiesNext 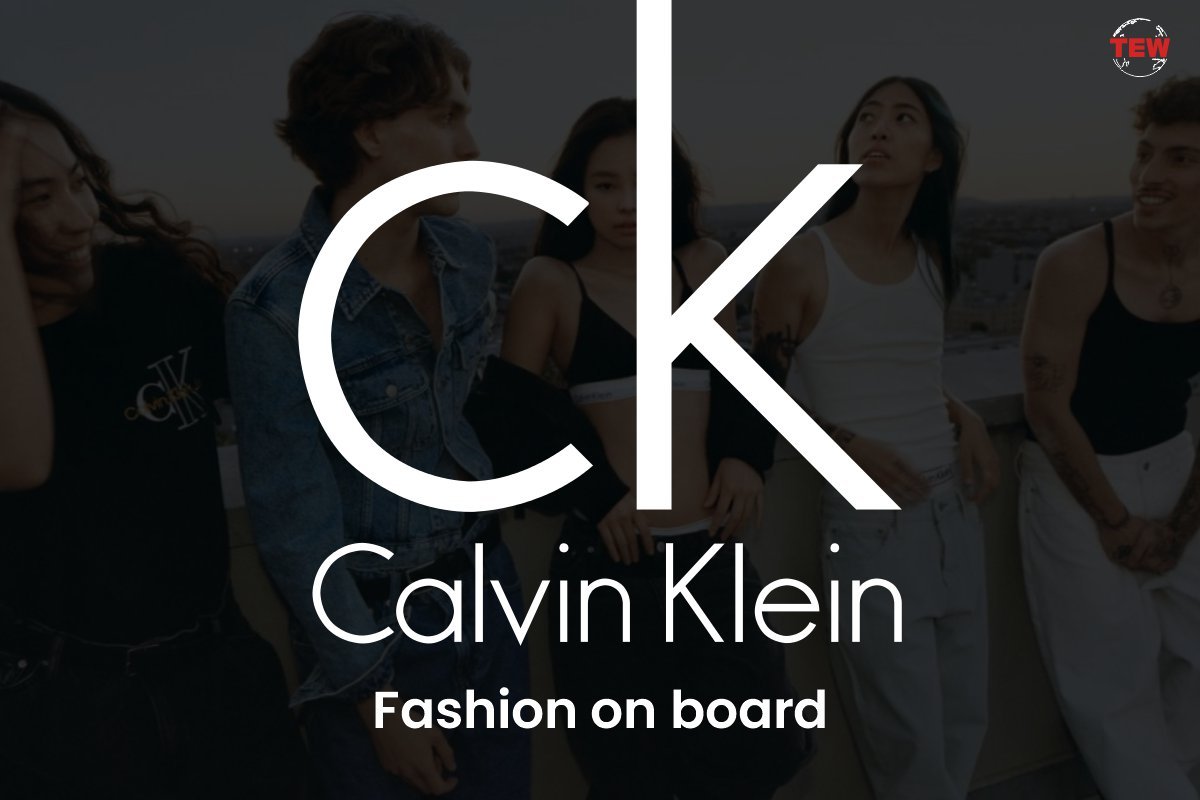 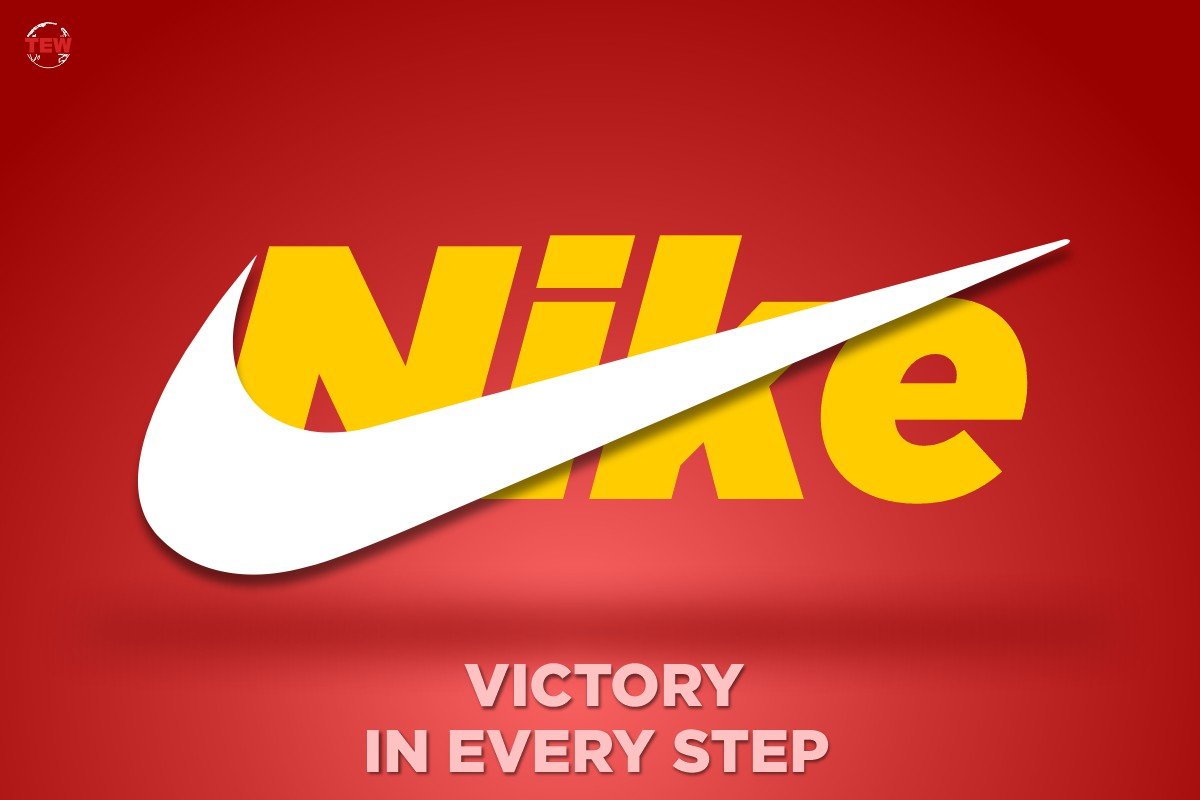 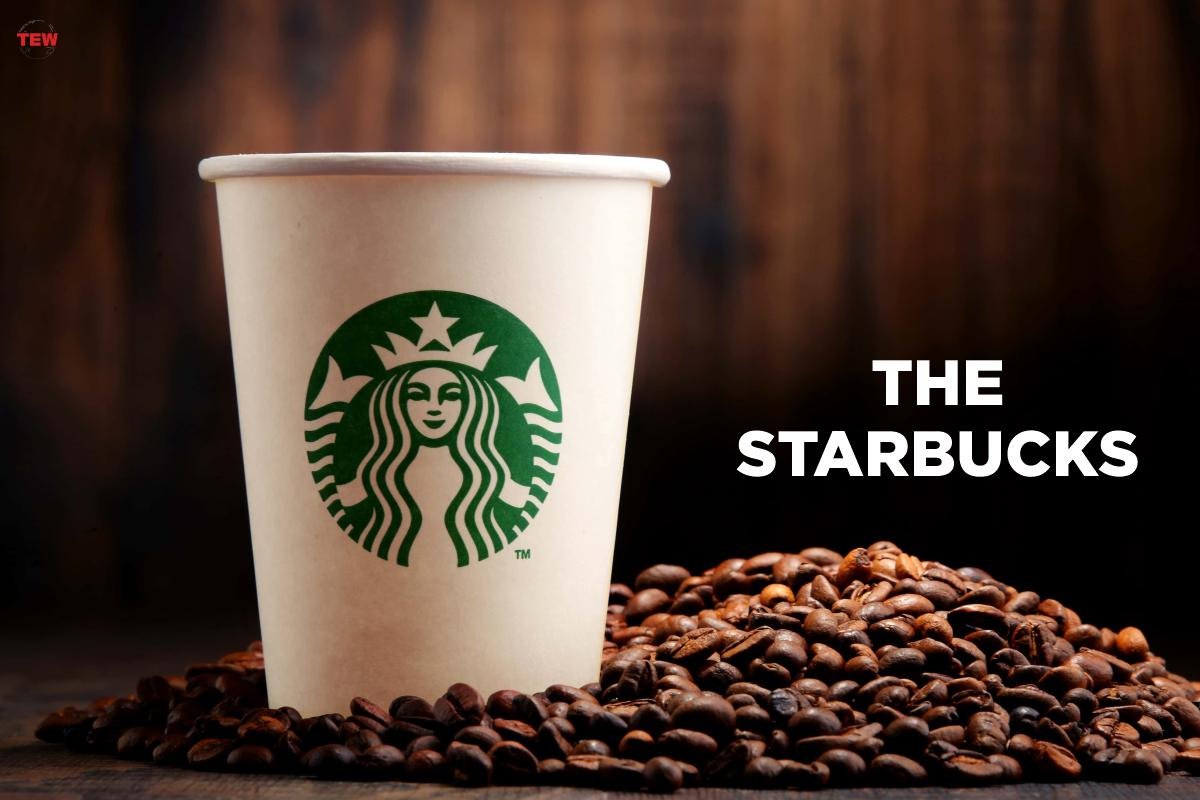