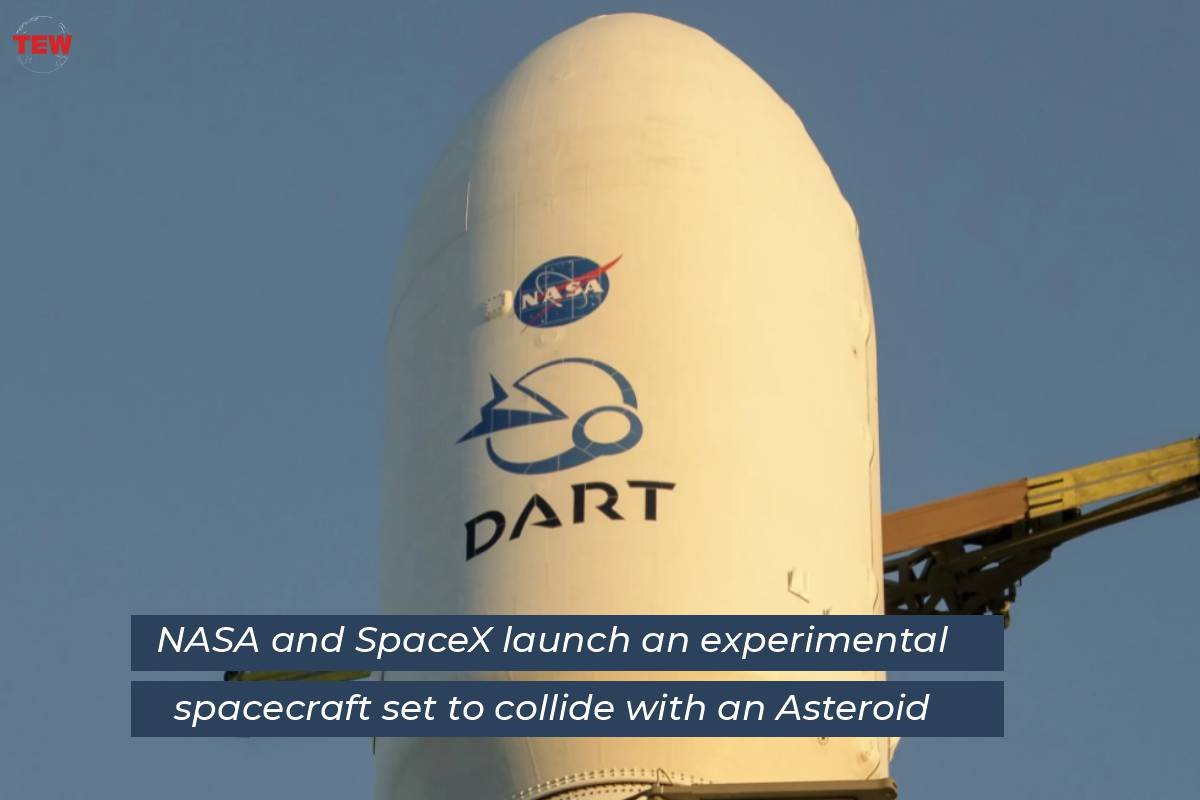 It’s an interesting week for space enthusiasts. NASA and SpaceX launched spacecraft that will deflect asteroids which pose a threat to Earth. The experimental asteroid deflecting spacecraft was launched successfully on Tuesday night.

If you have not seen Armageddon, we suggest you give it a try. The movie revolves around defending Earth from an asteroid set to collide and end life as we know it. Though in the movie they accomplished this by drilling the asteroid and placing a nuke.

Although the movie is quite a watch, the practical application of the same is not possible. These spacecraft will collide with an asteroid at 15,000 miles per hour. This means any doomsday scenario in the future which involves large asteroids on a collision course will be subdued.

What is the program about, and how it saves us

The launch is a combined effort by NASA and ESA (European Space Agency). The Double Asteroid Redirection Test (DART) was launched from Vandenberg Space Force Base, California around 10:20 a.m.

The spacecraft used was SpaceX’s reusable Falcon 9 rocket. This rocket is not only a huge step in NASA’s planetary defence arsenal but also for the SpaceX company. Yes, you can expect the same to be reflected in the stock price.

Although news remains unconfirmed, there could be scope for a major deal ahead with SpaceX. The DART spacecraft is a step into the future, towards having a safety net from space elements that pose a threat.

What lies ahead for DART, is there a threat to Earth?

The DART spacecraft is set to collide into asteroid Dimorphos which orbits around a larger satellite – Didymos. These asteroids do not pose a threat to us but will serve as a test for DART spacecraft. The collision is set to happen sometime in 2022.

After the collision, telescopes on Earth will be used to assess any change in Dimorphos’ orbit. DART spacecraft is NASA’s first attempt at a planetary defence tool. Thus, it is the wake of an interesting journey, and the question that everyone wants to know is – Is there more?

Despite NASA testing out for a doomsday scenario, scientists believe there is no current imminent threat. There is no asteroid eyeing to take us out, and this is just a test if there is any in the future.