Online Gambling In The Netherlands – All You Need To Know 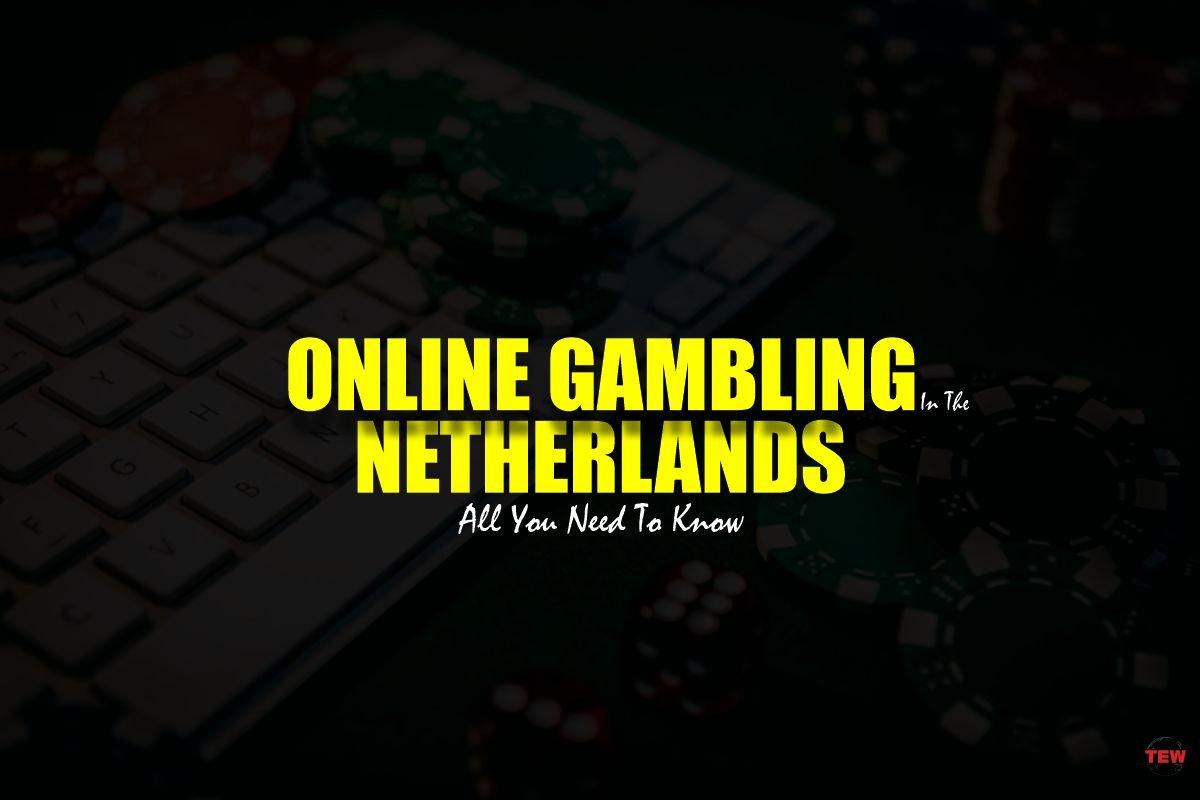 While most nations would shy away from being tolerant of drugs, prostitution, and other activities considered to be societal ills, Netherlands is quite different. It has garnered a reputation for its liberal laws on such matters. One would thus be forgiven for thinking that online gambling would be a hit in such a country. But that could not have been farther from the truth for the last few decades.

History of Gaming in the Netherlands

Ever since the 14th century, authorities in the country have been handing out betting licenses. However, all these activities have taken place under the close watch of the government. Back then, players would engage in card games and sports bets. It wasn’t until 1964 that an Act was enacted licensing the regulation of such games. Of course, technology was not yet a reality, and the talk of legalization of online gambling in the Netherlands was decades away. This Act was not as liberal as many expected and generally permitted the authorities to oversee everything in the gambling world.

Moreover, only licensed establishments could offer betting services. Given the hoops establishments had to jump to get to the licenses, securing such a deal was not easy. By the early 2000s, it was evident that changing this law was in the players’ best interests.

By 2012, most countries had come to accept online gaming as the new normal and worked with software providers to create safe spaces for their online gamers. The Netherlands realized it could no longer remain an island on this issue. Thus, the Dutch Gaming Authority’s (Kansspelautoritet) formation was a step in the right direction. The goal? – to oversee all games of chance and ensure that no illegal gaming takes place while protecting gamers. Problem gambling has always been a significant source of concern for most governments, and the Netherlands is no exception.

So, what changed? For one, anyone over 18 could Gambling as soon as the law was passed in 2012. However, all the establishments were under the control of the Dutch government, operated under Holland Casino. Foreign and local operators could not obtain licenses to offer gaming services in the country. So, as much as more people could play, they had little choice in games and operators. Once again, they had hit a dead end.

Players decided to find another way to seek variety. As much as they could count on the more than 40,000 slot machines offered across the country, they wanted more. By 2015, at least half a million gamblers had found ways to bypass the gaming rules by wagering in foreign gambling companies. Six years later, at least 1.5 million people had followed suit, signaling to the authorities that people needed an option. They were unwilling to remain behind the curve as people from other countries got to enjoy freedom as far as betting goes.

Was the Dutch government quick to act? At first, it did all it could to keep its citizens from these foreign sites. They even blocked foreign casinos that had flouted the rules. Even so, they could hardly keep up with the casinos that cropped up almost every day on their citizens’ watchlists. Players soon realized that they had nothing to lose if they played on foreign sites as the government would only go after the sites. So, it soon became a game of cat and mouse.

It soon dawned on the government that legalizing the online gaming industry was the only way to go. The authorities drafted regulations that enabled them to issue licenses to four Dutch and six foreign gaming companies. While the number was low compared to the number of applications the government had received, the authorities cited that more companies would be licensed in the future. It was also clear that companies that did not tackle problem gambling would not get permits to operate in the region.

What happens if an unlicensed company operates in the Dutch market? The government has been quick to bench such companies and has even fined such operators. Gamblers can now feel a change in the gaming environment. While they may not have the largest variety, they have enough to keep them going as more companies line up for licenses.