What is Blackbox Penetration Testing and How It Works? 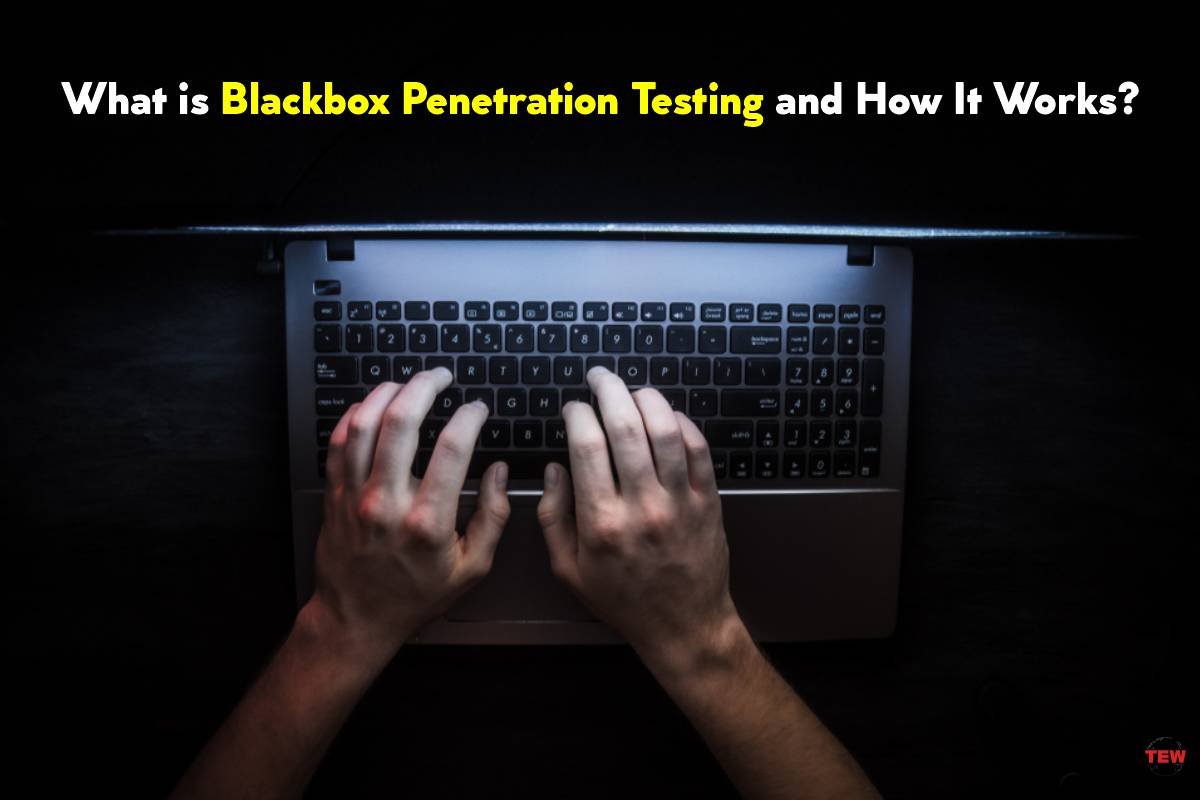 What is Blackbox Penetration Testing?

Blackbox Penetration Testing is a type of security testing that involves penetrating an application without any prior knowledge or information about its design, source code, or target operating system. It is very much different than the traditional or manual testing. This is typically achieved by using attack vectors similar to the ones used in normal penetration tests but with more focus on black-box techniques such as fuzzing and automated vulnerability discovery tools instead of white-box techniques like manual code review.

Blackbox penetration testing also accounts for vulnerabilities which are present only when certain conditions exist (known as time-of-check to time-of-use issues). These can be extremely difficult to find manually unless you have access to the entire application’s source code!

Not only can blackbox penetration testing be used to test security within your application, but it can also help you identify the effectiveness of any security countermeasures already in place. It is common for organizations to have a large number of applications that are not well-secured and need improvement before they go live. Blackbox pen tests will allow you to quickly see if vulnerabilities exist within these apps while allowing developers time to fix them prior to launch!

1) Reconnaissance – The first step in any pentest is reconnaissance where we collect general information about our target applications. This includes discovering what kind of technologies are being used (e.g., web servers like Apache or IIS) as well as enumerating all publicly accessible content on the server side (e.g., directories).  This helps us build an understanding of how big the application is and how it interacts with other applications on the server.

2) Vulnerability Discovery – This step involves using automated tools like Burp Suite to perform fuzzing (i.e., sending random values) in an attempt to find vulnerabilities in your code, which could include SQL injections or cross-site scripting exploits. This process can take up most of the time during a pentest if there are lots of different attack vectors!

4) Reporting – Once the test has been completed, our cybersecurity team will give a full report containing screenshots of each step taken, as well as an executive summary that summarizes the most important findings.

Burp Suite – Burp Suite is a web pen-testing tool that can be used to find security vulnerabilities in your apps. It contains numerous tools which automate the process of discovering and exploiting common application flaws .

OWASP ZAP Proxy – OWASP ZAP, also known as “The Zed Attack Proxy”, is another useful proxy for conducting blackbox penetration tests on an app. This tool scans through requests made by users trying to access a given website or resource and helps identify possible attacks including SQL injection, cross-site scripting (XSS), CSRF, XXE, etc..

We know how important it is to keep your applications secure.  We hope this blog post has given you insight into how black-box penetration testing can be used to help keep them safe and what tools are available for conducting such tests!