Pandora Papers: Are tax havens a part of the global inequity problem? 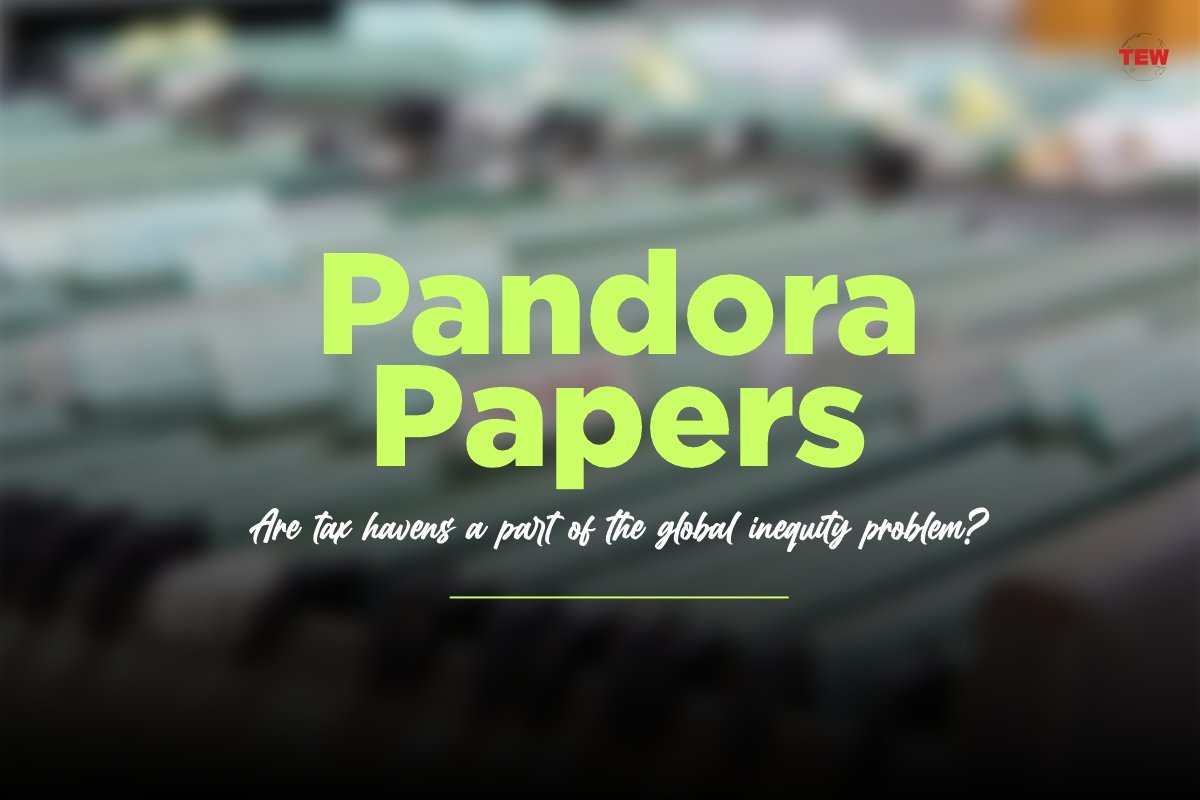 The Pandora Papers, a massive trove of stolen financial papers, has revealed the offshore financial activities of hundreds of international leaders, including more than 330 politicians from almost 100 nations.

The International Consortium of Investigative Journalists collected approximately 12 million records. To sift through the documents, the ICIJ collaborated with almost 600 journalists from 117 nations.

“We’re not looking at a couple of million dollars, here,” says Gerard Ryle, director of the ICIJ, in a video accompanying the release. “We are looking at trillions of dollars.”

What’s in the Pandora Papers?

The enormous leak reveals that affluent people from all around the globe are stashing money in Caribbean tax havens, concealing assets in foreign trusts, and disguising their fortunes in opaque Panamanian businesses. The majority of the 12 incumbent heads of state implicated in the Pandora Papers, as well as many other politicians and other personalities, are from low- or middle-income nations. The nations on the list are Brazil, Ivory Coast, Gabon, India, Pakistan, and Sri Lanka.

The financial data were obtained from 14 different legal firms. To safeguard its sources, the ICIJ isn’t revealing the precise source of the leaks. Bank statements and asset ownership records from the British Virgin Islands, Belize, Panama, South Dakota, Samoa, Seychelles, and other countries that aggressively cater to investors seeking secrecy are among the finance papers.

Kenyan President Uhuru Kenyatta and six members of his family are among the current heads of state named in the Pandora Papers. According to the documents, they own a $30 million network of offshore businesses and foundations in Panama and the British Virgin Islands.

The family of Azerbaijani President Ilham Aliyev is accused of being involved in property deals involving hundreds of millions of dollars in the United Kingdom. Heydar Aliyev, now a young adult, was just 11 years old when he became a stakeholder in a corporation located in the British Virgin Islands that paid $49 million for a building in London’s posh Mayfair area.

“If you look at the individuals on the list, most come from countries that have the highest inequality levels,” says Martini of Transparency International. She added, “The impact is devastating. You have money that should be used to finance public services such as health, education, and housing that ends up financing luxury homes and yachts, and other luxury goods abroad. That’s very, very concerning.”