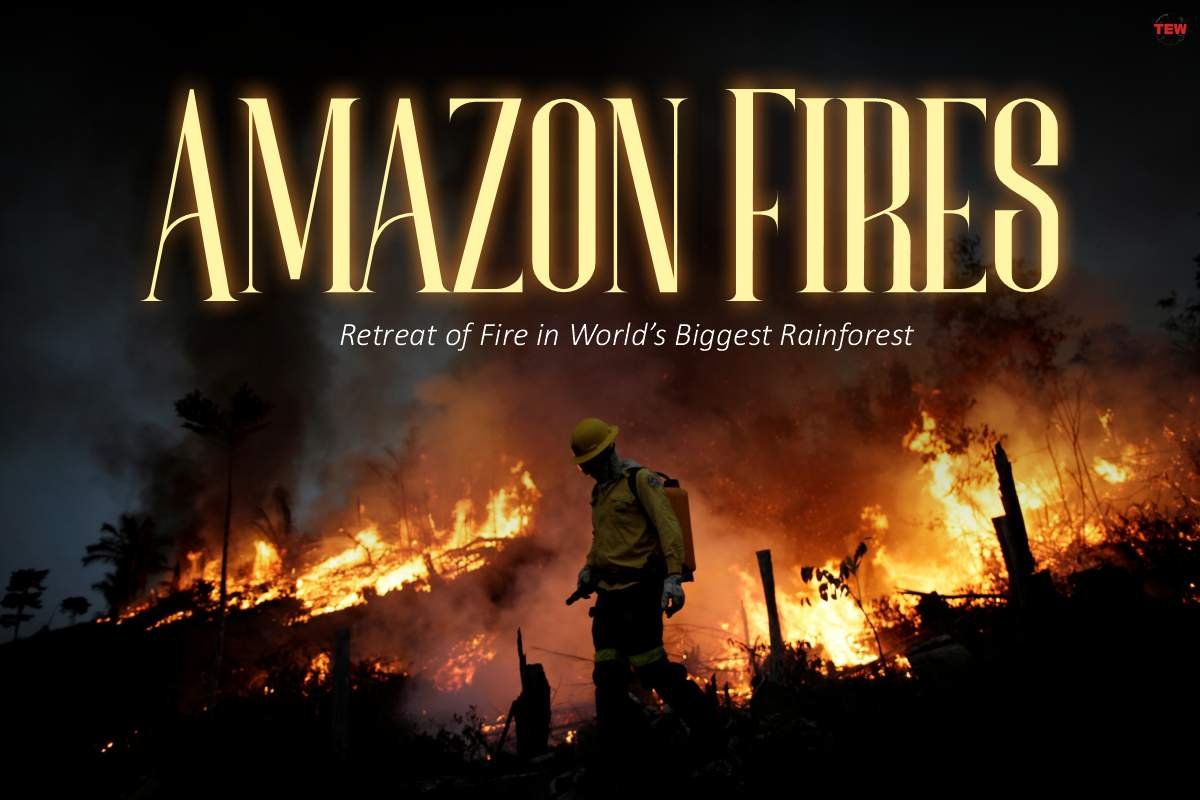 Rains and law enforcement measures helped to reduce fires in Brazil’s Amazon jungle by nearly half in September compared to a year ago, according to official statistics released on Thursday.

In a 40-minute flyover, the Amazonian state of Rondonia spotted two flames. In striking contrast to the dense smoke that covered the area during the peak burning season in 2019 and 2020, visibility was excellent.

According to preliminary statistics from Brazil’s national space research organisation Inpe, satellites detected 16,747 fires in the first 29 days of September, compared to 32,0174 for the entire month of 2020.

“Rains really helped, and at some specific areas the acting of enforcement agencies was also very relevant,” said Alberto Setzer, a senior scientist specializing in fire data at Inpe. He added, “Thousands of fines were issued for illegal deforestation and fires in the Amazon.”

According to a fire report produced by various government organisations, the Amazon received more substantial rain between Sept. 24 and 28. Significant rains are expected across the country through October 6, according to forecasts.

Battling Fires in The Rainforest

Coronel Luis Antonio Ferreira Marques Ramos, an advisor to Vice President Hamilton Mourao, noted that the government’s coordinated efforts to put out flames were also crucial in limiting the damage.

Since early in Bolsonaro’s administration, Mourao has been in charge of Amazon policy, presiding over a coordinated effort involving the military, environmental agencies, police, and other government organs involved in battling fires and deforestation. On Wednesday, the Defense Ministry unveiled a new tool based on satellite data that it claims would assist decide where firefighting operations should be focused more quickly.

PrevAfter stellar listing, is the dream run of Paras Defence over or just picking momentum?
Pandora Papers: Are tax havens a part of the global inequity problem?Next