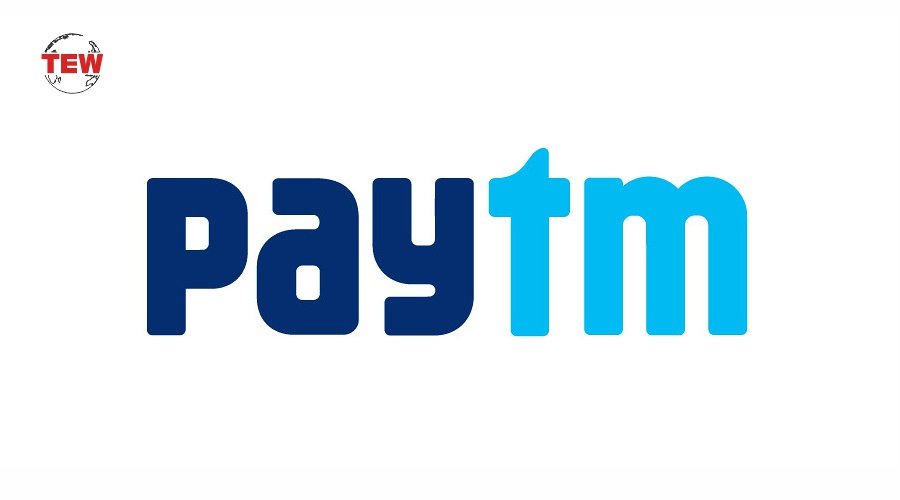 The Indian digital payments company, Paytm announced on Monday that it has raised funds from a group of investors. These include their existing backers, Softbank’s Vision Fund, and China’s Ant Financial Services.

Although Paytm has not officially announced the details of the Paytm funding, a source has confirmed that it has raised as much as $1 billion in the latest round.

This interest of SoftBank in Paytm comes as Mayoshi Son, the Japanese investment firm’s founder fights to re-establish his reputation after a doomed investment in the office sharing firm WeWork. Some of the new investment deals by SoftBank are also under survey after they reported their first quarterly loss after 14 years as the group was tugged down by an $8.9 hit at Vision Fund.

Paytm said on Monday that the group is now also considering expanding into insurance, lending, investments, and stockbroking. The group is planning to invest 100 million rupees over the next three years in Paytm funding. This will also bring in more users to their services.

“This new investment by our current and new investors is a reaffirmation of our commitment to serving Indians with new-age financial services,” Paytm founder and chief executive Vijay Shekhar Sharma said in the statement.

PrevTesla Cybertruck Bulletproof Glass Window Broken by a Metal Ball in The Launch Event
Toys R Us is Coming back! Here’s a sneak peek inside their new store.Next 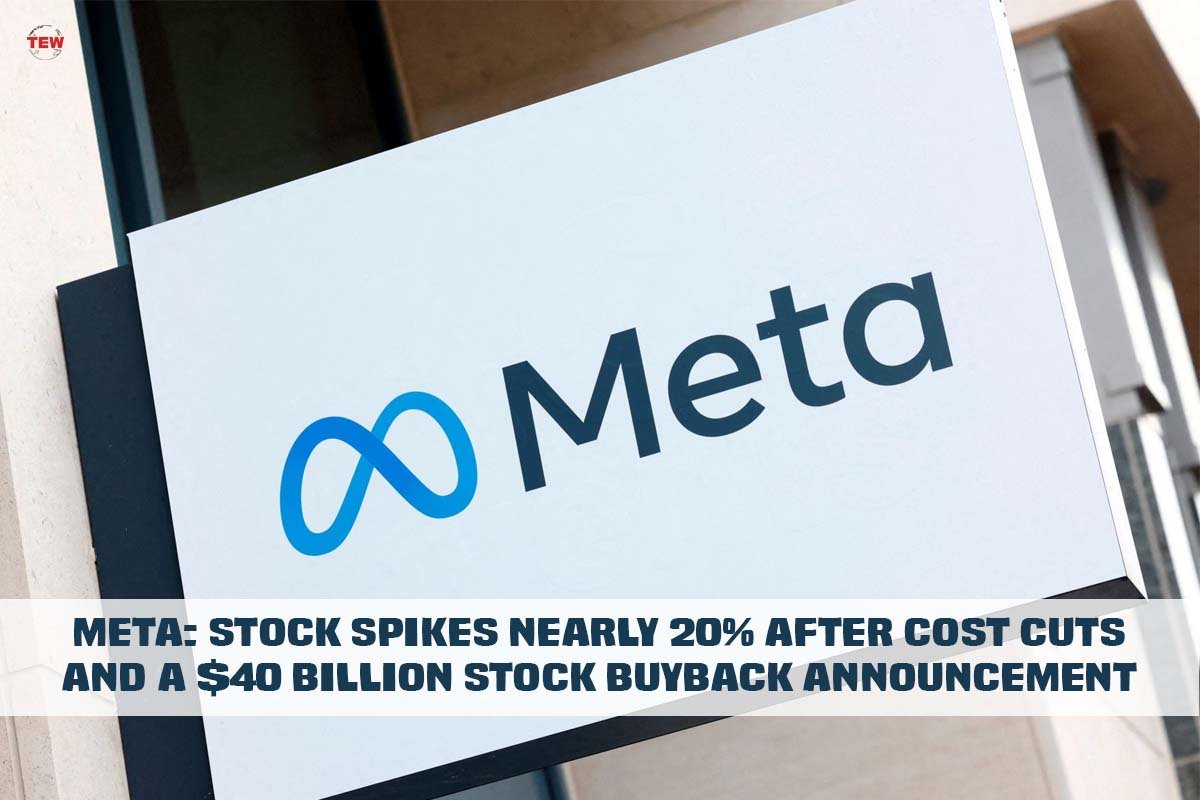 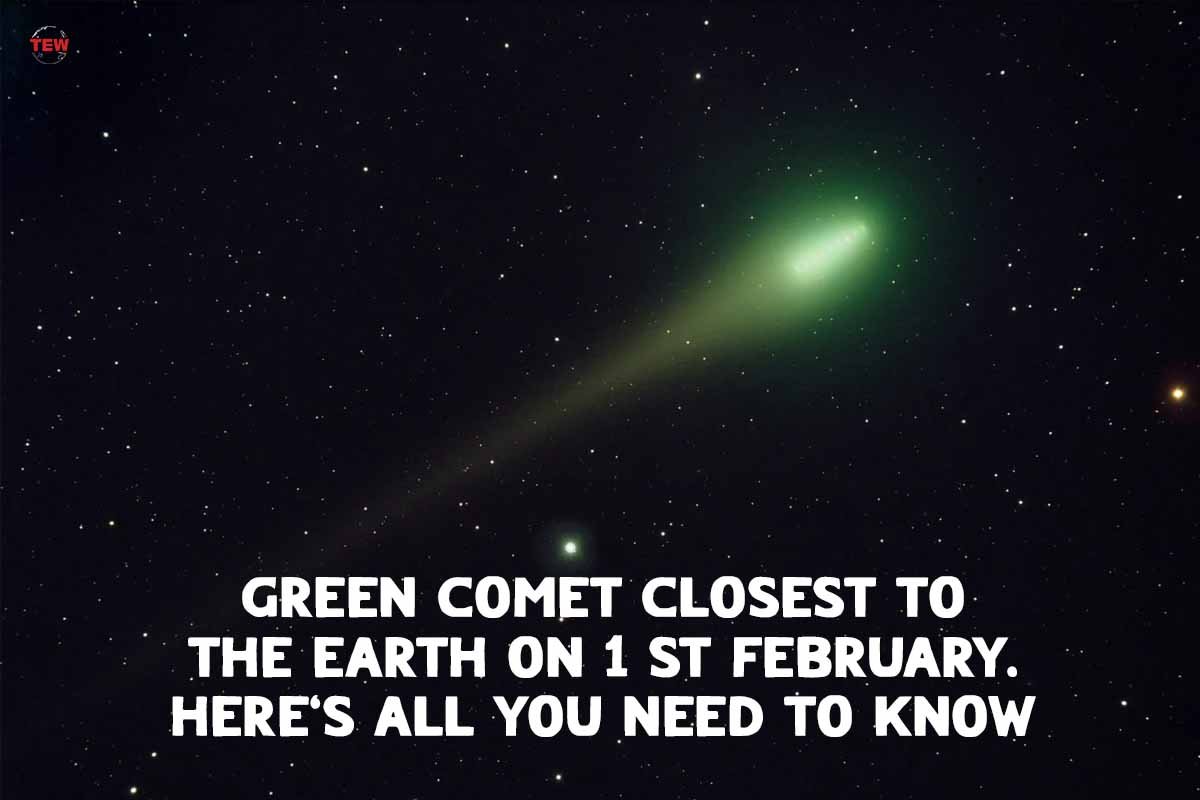