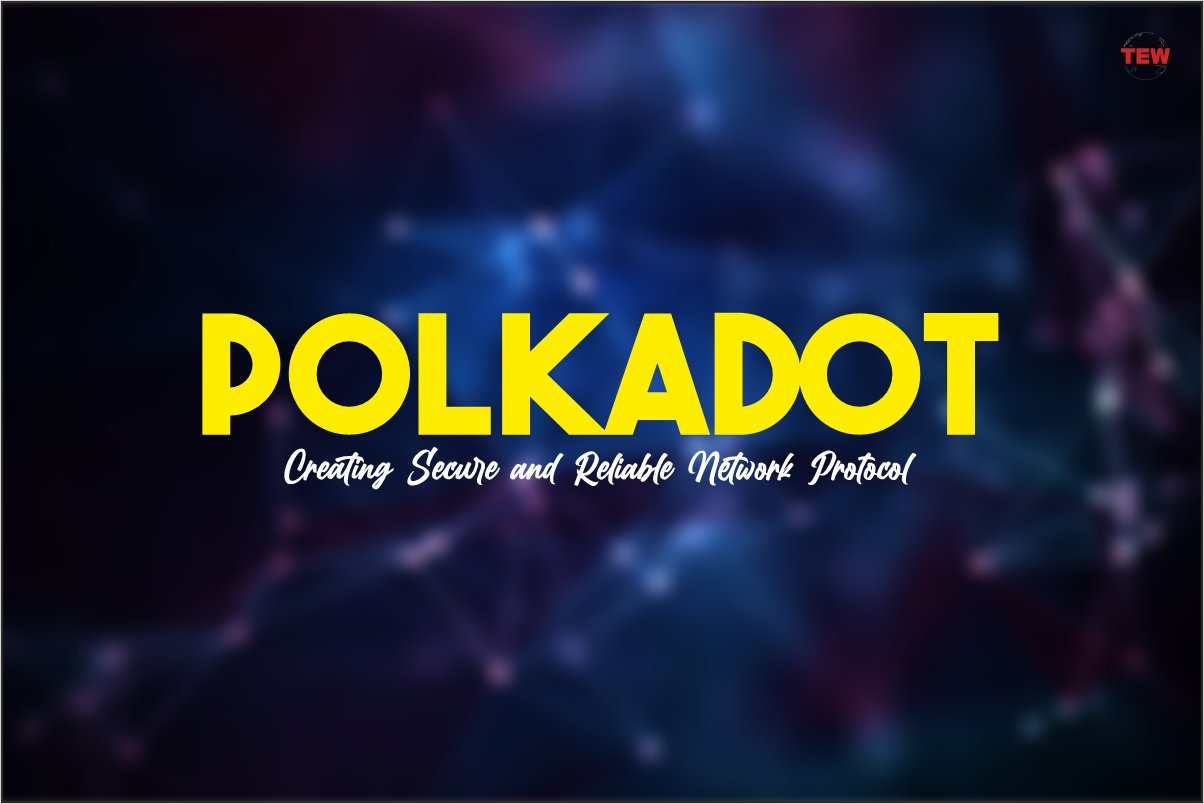 The Polkadot design forms an interconnected web of blockchains interfacing with the external networks and the customized layer of “parachains.” This network is dependent on a proof-of-stake consensus structure which is eco-friendly as well. Thus, it is possible to create several cross-chain registries which can perform cross-chain computations thereby using Polkadot as a medium to transmit data across the public and private blockchains.

Polkadot has brought together a network of heterogeneous blockchains— parachains and parathreads in order to create a single network. The Relay Chain buildcon is the foundation that helps in connecting and securing both these chains together. Thus, with the help of the bridges created, they can be connected to external networks as well.

The Company’s relay chain— Substrate has a core completely made with shared security, consensus, and interoperability between chains. On the contrary, parachains are the sovereign chains that might issue their tokens to improve the functionality of their blockchains whereas, parathreads are pay-per-use threading systems like parachains. Parathreads are much more cost-effective for blockchains, and they do not require constant connections. Both parachains and parathreads can use bridges to link and interact with several other networks like Ethereum and Bitcoin.

The development of Substrate was done in regard to the experiences in creating Ethereum, Bitcoin, and corporate blockchain by Parity Technologies. Consequently, Polkadot’s state machine is written in WebAssembly (Wasm)—a virtual environment, and several corporations namely Google, Apple, Microsoft, and Mozilla have contributed to the development of Wasm.

A cross-platform network framework— Libp2p is leveraged by Polkadot’s networking. This platform supports adaptable peer-to-peer applications. This is also responsible for peer discovery and communication in the company’s ecosystem. Polkadot’s run time environment is coded in Golang, C++, and Rust which makes it accessible to a broad range of developers. The Polkadot method, unlike the existing single transaction Methodology, allows for multi-parallelized transactions. Parachains are specialized blockchains that are connected to the network. They will be able to regulate their governance since they are built for certain use cases. Parachain interactions are handled in parallel, resulting in very scalable systems. This enables the completion of a higher number of transactions in the same period of time.