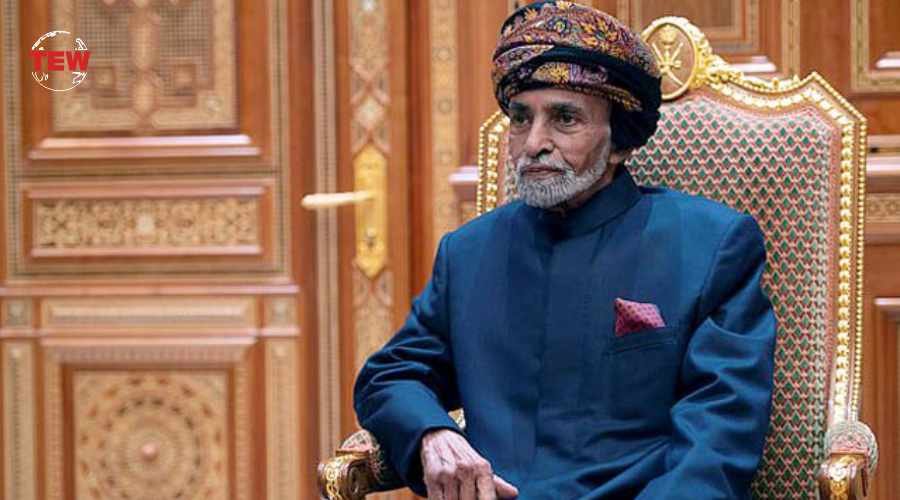 Sultan of Oman Qaboos bin Saeed is no more. According to Oman media, Sultan Qaboos left the world on Friday. Three days of national mourning were announced in Oman on Saturday after Sultan’s death. However, no official announcement has been made yet about the cause of the Sultan’s death.

He was 79 years old. Sultan Qaboos bin Saeed remained in this position continuously since the year 1970. The Sultan’s office said that he died after a long illness. On his death, the Diwan of the Royal Court issued a condolence message. Prime Minister Narendra Modi also mourned the demise of the Sultan.

The Indian Prime Minister Narendra Modi tweeted, “I am deeply saddened to learn of the demise of His Majesty Sultan Qaboos bin Saeed Al Saeed. He was a visionary leader who transformed Oman into a modern and prosperous nation.

Kabus bin Saeed remained the Sultan for the longest time in Oman. Kabus removed his father from the throne in 1970 and sat on the throne of Sultan himself.

Sultan Qaboos bin Saeed did not marry. There is no successor to the post of Sultan after his death. However, after the demise, within three days now a new Sultan will be elected from the royal family council there.

Local experts believe that more than 80 people are fulfilling this qualification, but the name of Asad bin Tariq (65) may be agreed. Tariq was made the Deputy Prime Minister in International Relations and Cooperation in 2017. Also included are Minister of Culture Hatham bin Tariq Al Saeed and former Naval Commander of Oman Shihab bin Tariq Al Saeed.

Sultan occupies the highest position in Oman. He also holds responsibilities like Prime Minister, Supreme Commander of the Army, Defense Minister, Finance Minister, and Foreign Minister. Kabus personality was considered charismatic and visionary. He was quite popular in Oman, but he also suppressed opposing voices.