5 Sleep Habits From Around The World 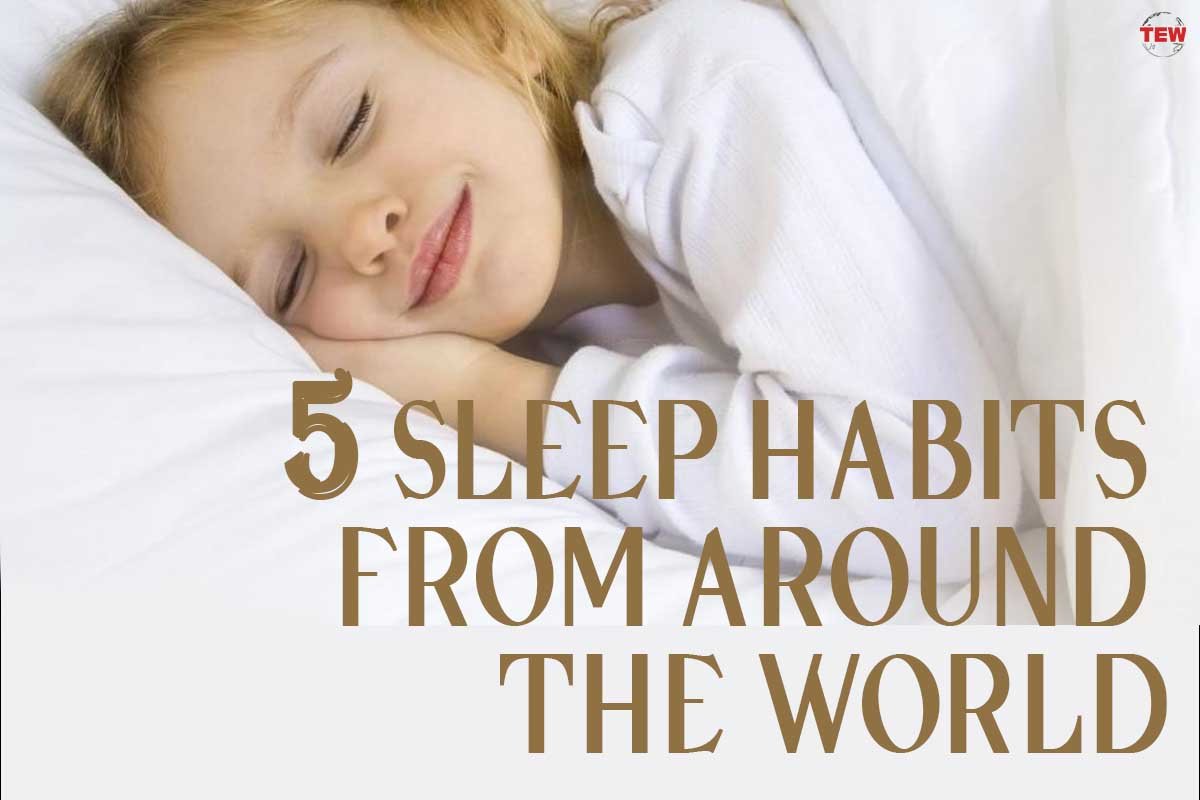 There’s one thing that unites us: our need for some well-deserved rest after a long day. But despite sleep being a universal activity, there seem to be many ways of doing it.

If you travel to a new place, chances are that you’re going to encounter a whole host of traditions and cultures. This includes anything from food and nightlife to sleeping habits.

That being said, we’ve narrowed down 5 sleep habits from around the world that you need to know of. Let’s get straight to it!

Sleeping in comfortable, high-quality, and lightweight pajamas is a global phenomenon that doesn’t look set to disappear any time soon, with brands like Eberjey dominating the market. Yet there is one other form of sleeping attire hitting new heights: resting in the buff.

According to a National Sleep Foundation study, almost one-third (30%) of Britons prefer to Sleep Habits naked at bedtime. Sure, people can sleep naked in other countries, but the UK comes out on top with a pretty significant margin!

Sleeping naked and having skin-to-skin contact with a partner is known to help you feel loved and safe while also actively reducing the amount of anxiety that you might be feeling. In addition, sleeping naked alongside a partner can make you feel good about your body.

It’s an especially popular way of sleeping during the hotter summer months, where temperatures can reach unbearable heights in the UK.

In the United States, dogs truly are man’s best friend!

More than three in every five Americans own at least one pet, and approximately 71% of American citizens allow their dog to sleep on their bed with them at nighttime (according to a Harris Poll study).

Yes, this sort of bedtime ritual could potentially disturb your Sleep Habits — especially if your pet likes to wriggle around before settling down for the night. But sleeping with pets is also said to provide relaxation, happiness, and warmth which should work to promote a much better night of rest.

It’s a known fact that Japanese people have a diligent (and extremely impressive) work ethic. Because of this, falling asleep in public is viewed as a sign of a very hard-working individual.

In fact, public sleeping is encouraged in all areas of Japan! Having quick naps, also known as “inemuri,” is viewed favorably throughout the entire country, and often earns the worker lots of kudos from friends, family, and strangers alike.

If a person falls asleep at any form of social gathering, whether that’s a light nap or a deep sleep, people will think highly of the sleeper for remaining at the gathering instead of leaving early or simply not showing up in the first place.

American parents tend to put their kids to bed early in the evening so that they can have a few hours of alone time to relax or catch up with their favorite hobby. However, Argentine parents are far more likely to involve their kids in evening activities.

Dinnertime is far later in Argentina than in other parts of the world, usually from around 9:30 pm or far later, so it’s not uncommon to find kids still awake late into the evening — especially around holidays or for periods of celebration!

Argentine parents will put their kids in bed when they naturally crash from their exhaustion. This also means a better (and longer) night of rest, with children sleeping in far later than they do in America.

Worry dolls are said to bring a considerable amount of luck to people everywhere.

The indigenous people in the highlands of Guatemala make worry dolls to help them drift off to Sleep Habits. The doll frame typically consists of pieces of wire or wood, and an artist will then add some woven fabric and yarn to create a traditional Mayan costume.

Anyone who has any worries, fears, or stressors that could prevent them from Sleep Habits should share their concerns with as many worry dolls as needed before heading to sleep. The miniature dolls can then be placed under a pillow to ensure a quality night of rest.

These are 5 sleep habits from around the world. Sleep is an innately different activity that looks vastly different in all corners of the world. As we all run our lives differently, it makes complete sense that each country has unique sleeping habits and patterns! 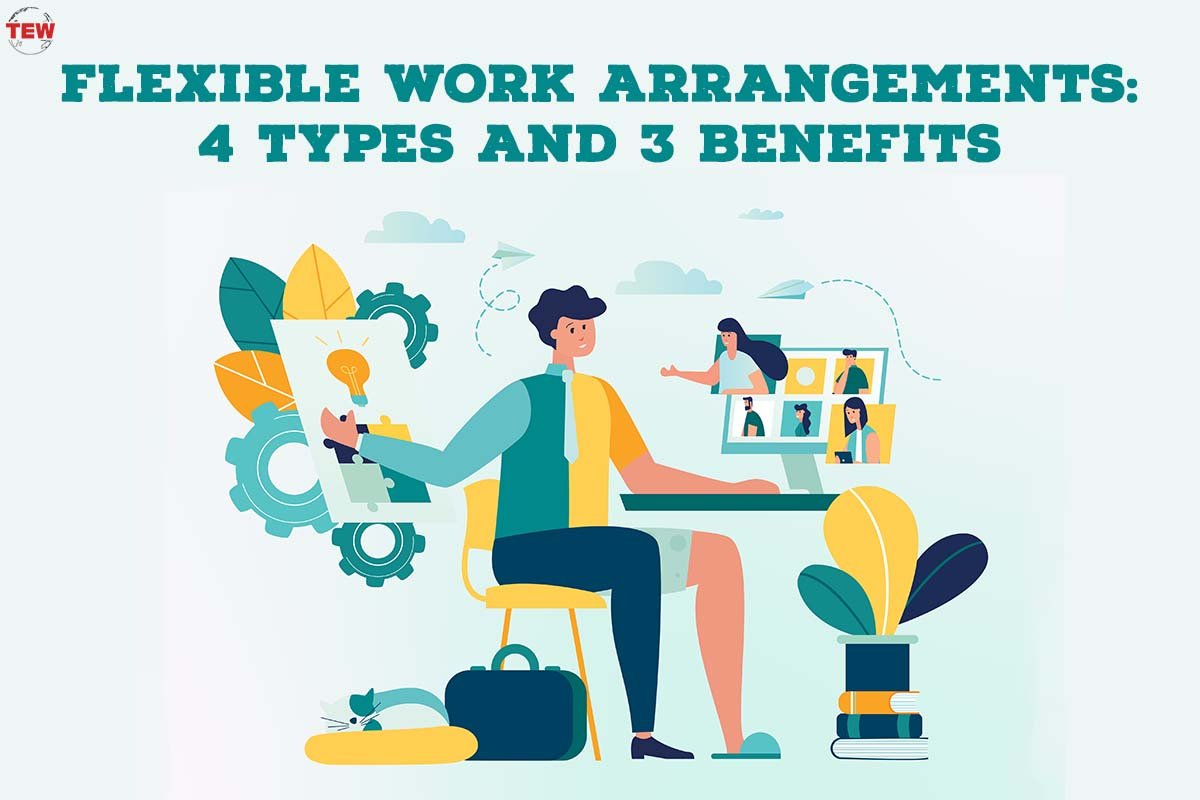 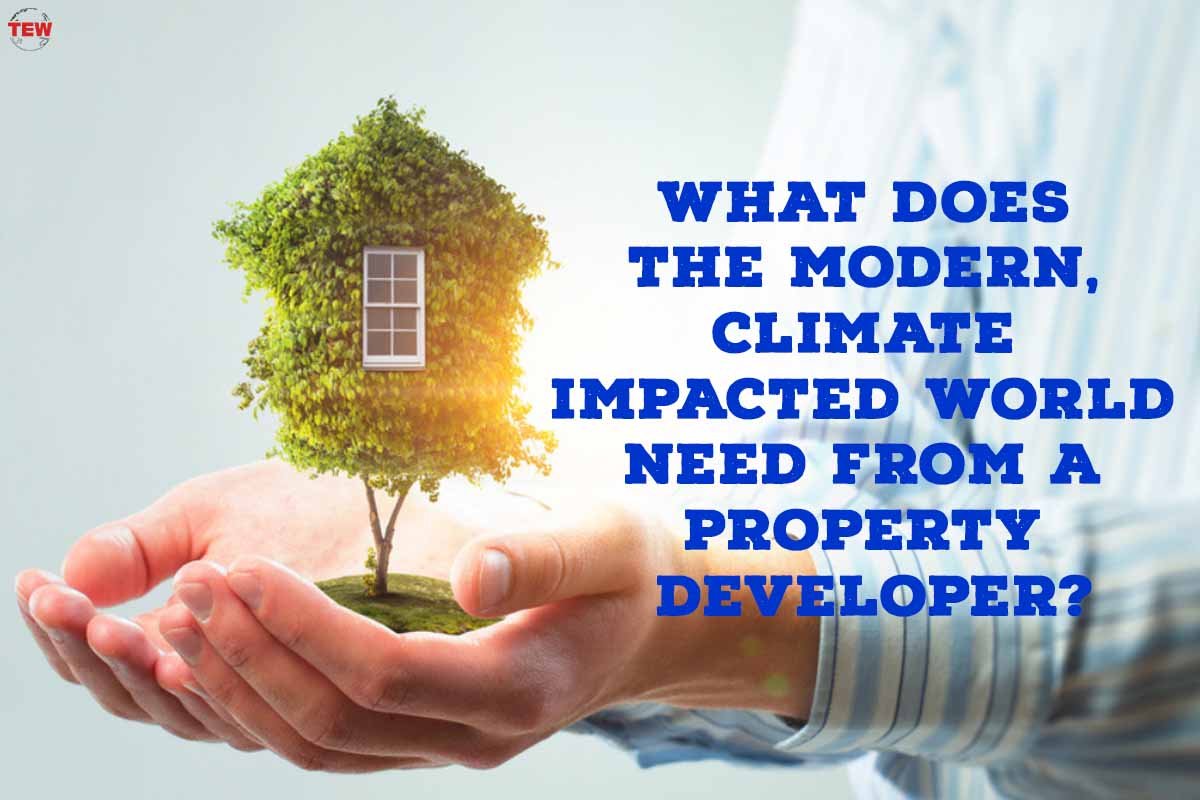 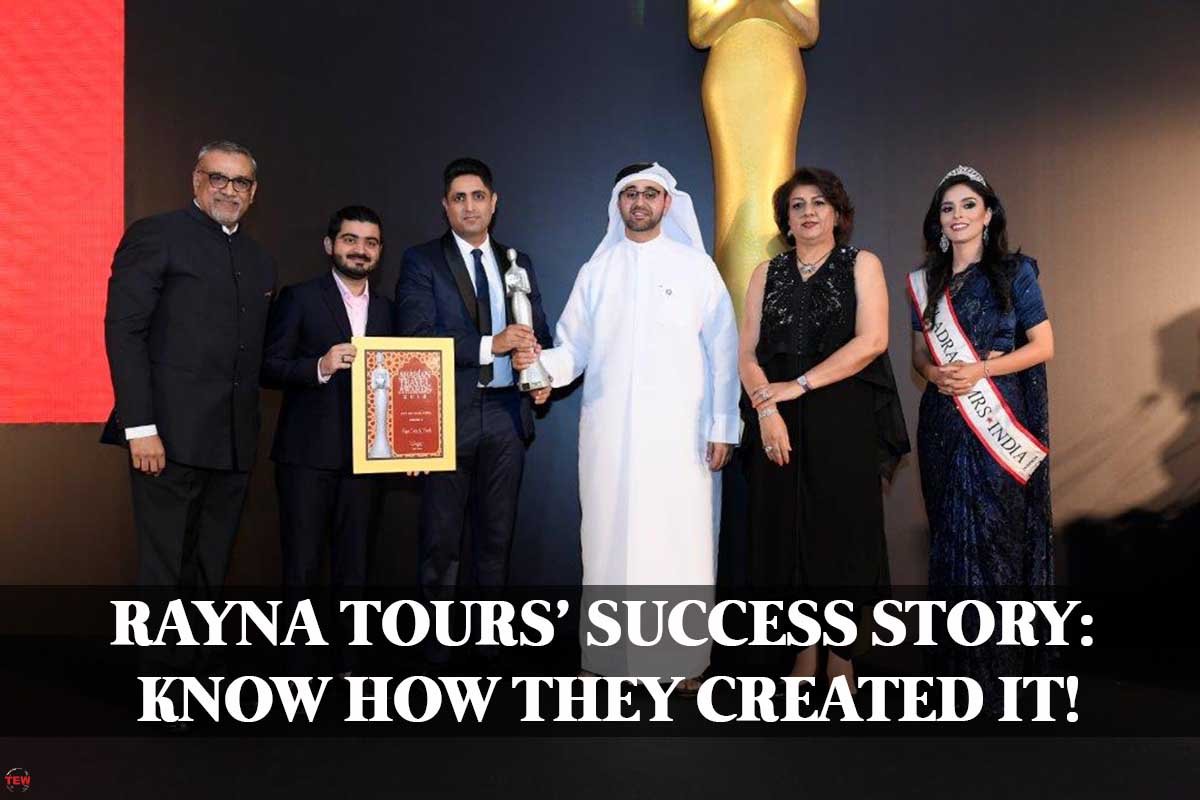 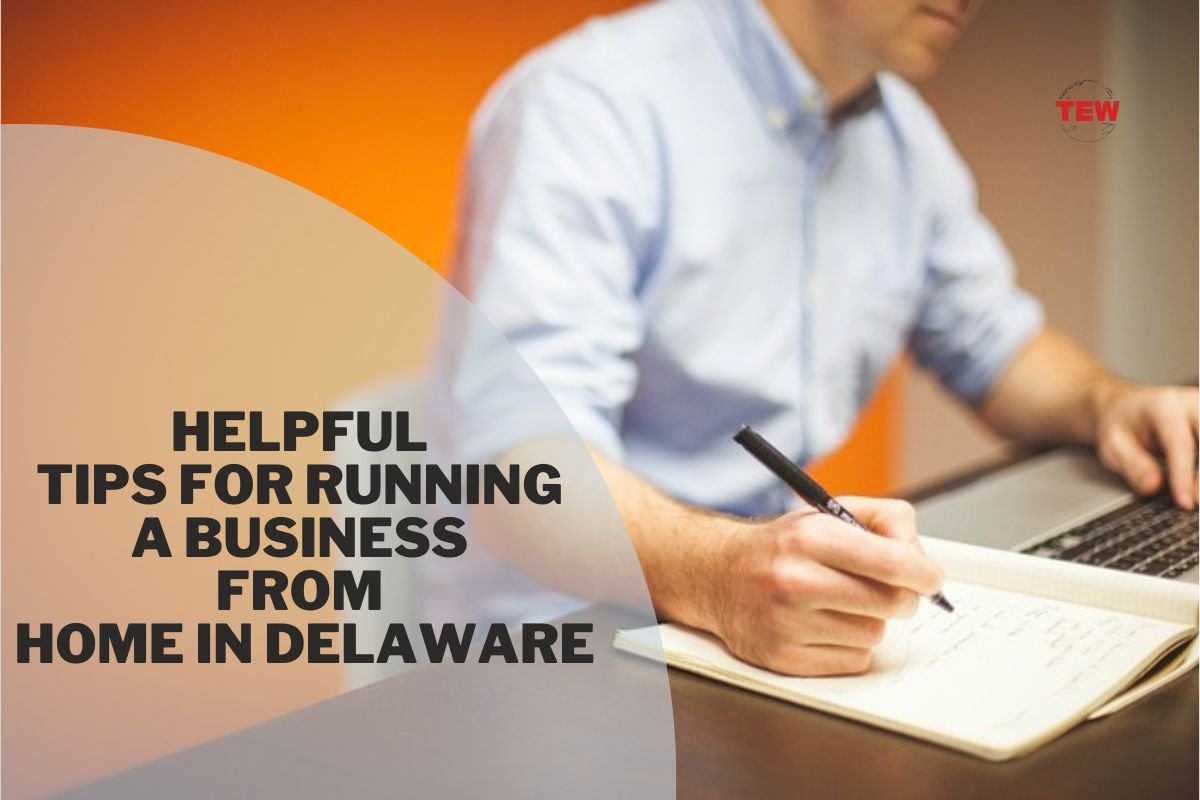 Helpful Tips For Running A Business From Home In Delaware