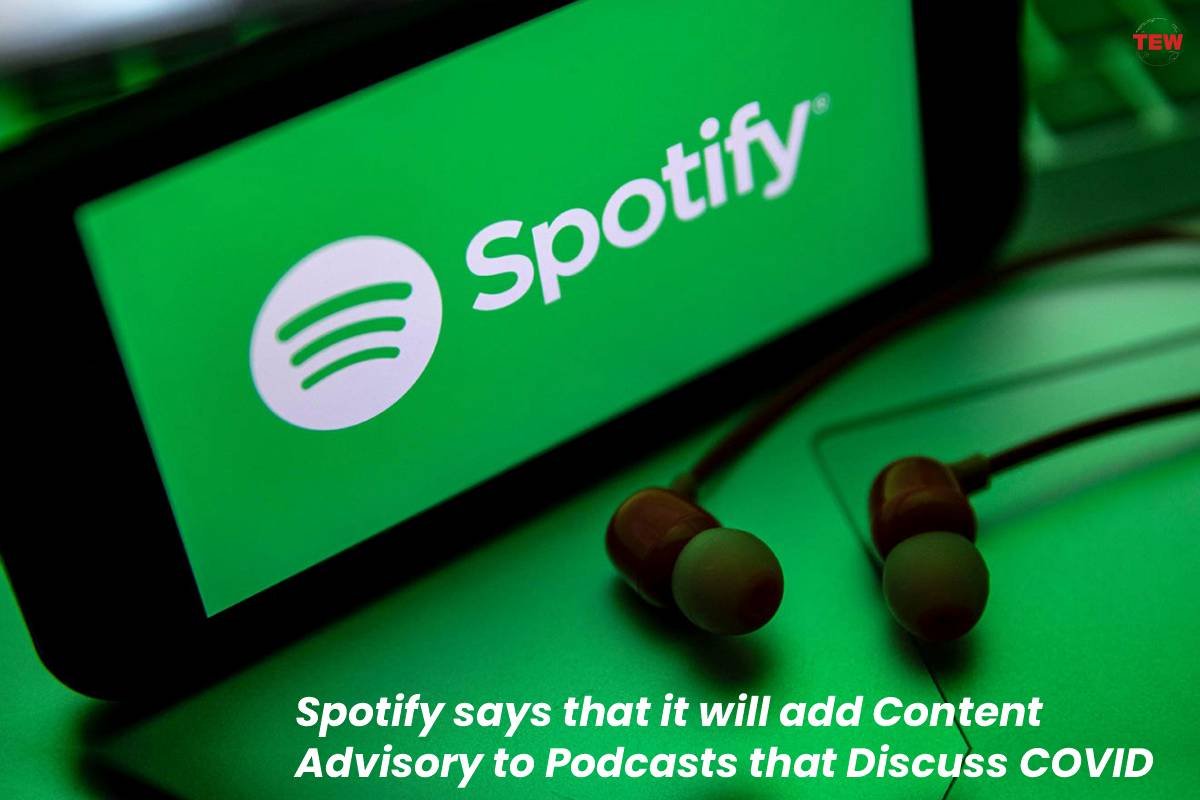 The music streaming giant on Sunday said that the streaming service will better guide their listeners of the podcasts that discuss Covid-19 and that it will add content advisory for them to give more information about the pandemic.

This decision came in after a row with artist Neil Young and removed his music from the platform. Singer Joni Mitchell joined Neil Young in this and also criticized the platform and asked to remove her music from Spotify over a podcast spreading misinformation.

This strong move by the artists was led by Neil Young, who asked Spotify to remove their music or drop Joe Rogan, a podcaster, who was reportedly spreading wrong information about COVID-19 vaccines and several other falsehoods regarding the disease.

The same concerns were also raised by Duke and Duchess of Sussex but continued using the platform to publish their content.

“We are working to add a content advisory to any podcast episode that includes a discussion about Covid-19,” Spotify CEO Daniel Ek said in a statement.

Ek also said that with the help of this advisory, Spotify will direct its listeners to its dedicated Covid-19 Hub, which is a source that provides easy access to facts that are researched and data-driven. This Hub also shares up-to-date information that comes from scientists, physicians, academics, and other public health authorities around the world. It also provides useful links to several trusted sources for the listeners.

These new efforts to roll out misinformation will be brought under action in the next few days.

Joe Rogan, 54, has been discouraging young people regarding vaccination over his podcasts and has also been promoting the off-label use of anti-parasitic drug ivermectin to treat the virus.

Joe has a $100-million exclusive multi-year deal with Spotify that was kept on despite the concerns and the company complied with Neil Young’s demand of removing his music from the platform.

The Duke and Duchess of Sussex had also raised concerns over the misinformation that Rogan was spreading but said that they were “committed to continuing” their content deal despite concerns.

“Based on the feedback over the last several weeks, it’s become clear to me that we have an obligation to do more to provide balance and access to widely-accepted information from the medical and scientific communities guiding us through this unprecedented time,” Ek said.

PrevFriendship beyond Measures – Kyle Hippchen Gives Up His Space Exploration Chance to His Best Friend
The New York Times buys Wordle for Millions!Next