Steps To Take Against False Sexual Harassment Accusations at Workplace 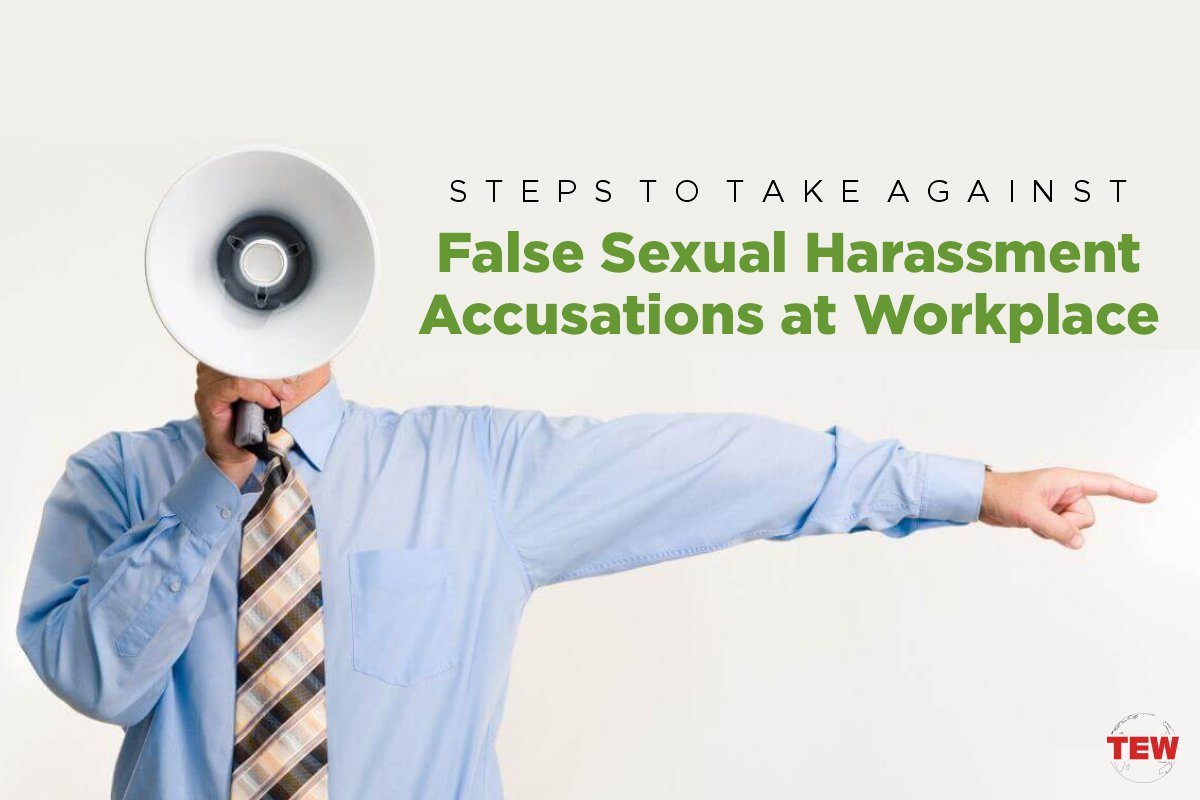 Your employers could quickly resolve your case after a brief investigation if you are lucky. On the other hand, you might face immediate termination if nobody believes your side of the story. This article will discuss steps against false sexual harassment accusations at the workplace.

The company’s internal HR department is trained to handle cases such as sexual harassment and will most likely be in charge of the investigations. If you strongly believe your colleague falsely accused you, it would be best to approach the HR department for guidelines on how you can defend yourself. HR can also mediate if the accusation turns out to be a simple misunderstanding between coworkers who cannot see eye to eye.

It is essential to consider that you may have made a mistake that the other person misinterpreted as sexual harassment. In this case, it would be best to recall the events of your altercation and compare them to the employer’s harassment policy. This comparison might help you prove you did not harass your colleague and clear your name. The harassment policy should also clearly outline the steps that the company should take during the investigation so that you can mentally prepare yourself for the entire process.

Your accuser most likely has their own evidence and is ready to take you down at a moment’s notice. It would be best to gather your own evidence to prove your innocence. Start with jotting down a detailed written encounter of the events that happened to help you make sense of the situation. If possible, try to write down accurate timestamps.

4. Provide witnesses and a solid alibi

If you are innocent, chances are you were somewhere else at the time of the alleged sexual harassment. It would help if you provided a solid alibi to support your innocence, such as parking tickets, receipts, and CCTV footage. You could also ask witnesses to testify on your behalf and confirm that you were not around at the time when the accuser claimed you harassed them.

Things can quickly get out of hand during an investigation for sexual harassment. It would be best to look for a sex crime attorney who will help fight for your rights and prove your innocence. Ensure you seek proof of credentials and confirm that the attorney has dealt with similar cases to yours before you bring them on board.

It is natural to feel the need to defend yourself in light of a false sexual harassment charge. However, defensive behavior makes you look guilty and unprofessional, primarily when being investigated. The retaliation action could also be used against you, and the defendant could argue that you are guilty even though you are not. The best course of action would be to stay calm and avoid lashing out at the person who falsely accused you of harassing them. You will be better positioned to think about the next course of action if you are level-headed.

The moment you are made aware of your sexual harassment charge, one of the first things you want to do is find out who reported you so that you can reason with them in person. However, you wouldn’t want to give your accuser more evidence to use against you. It wouldn’t be a good idea to try and clear the air, especially if the investigation has already started. We suggest that you keep your distance from the accuser and try to keep any communication between the two of you matter-of-fact.

A sexual harassment accusation whether true or fails can have a negative impact on you and your loved ones. You risk losing your job, and other employers might be reluctant to hire you. It can also lead to emotional and social damage. You should fight back against false sex harassment claims to avoid losing your job and life. Fight the accusations internally at your workplace then seek help from a sex crimes attorney who can help fight for your rights!