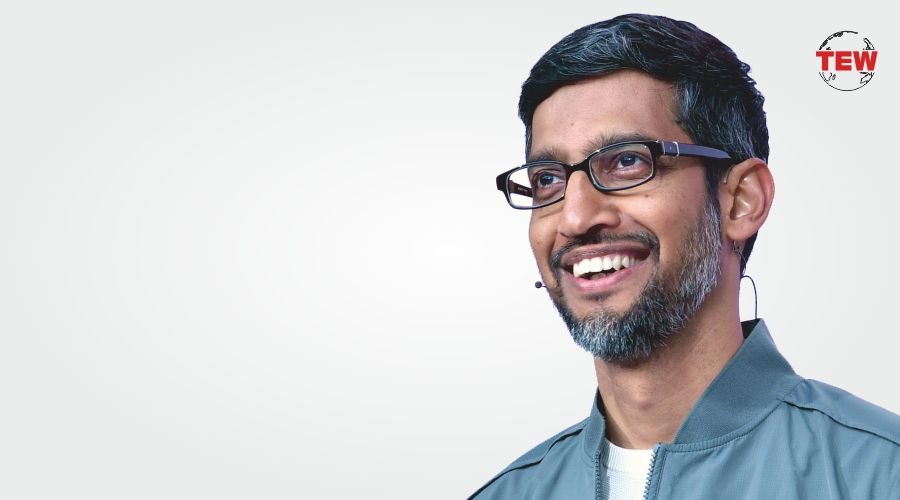 A boy from a middle-class family from India’s Chennai is being the new CEO of the world’s most popular search engine Google parent company Alphabet Inc.

Sundar Pichai, the CEO of Google is taking over as the Alphabet Inc CEO. His journey at Google is an inspiration for many. Sundar joined Google back in 2004 as a vice president of product management. In 2008 he became a VP, product development. He became Google’s product chief in 2014 after working for google as Senior V, google chrome, and apps and head of the android business. In 2015 he became Google CEO and now he is going to be CEO of Google parent company Alphabet Inc.

“Sundar Pichai brings humility and a deep passion for technology to our users, partners, and our employees. There is no one that we have relied on more since the alphabet was founded, and no better person to lead google and the alphabet into the future” Said, Larry Page & Sergey Brin.