Be prepared for the expensive tea! 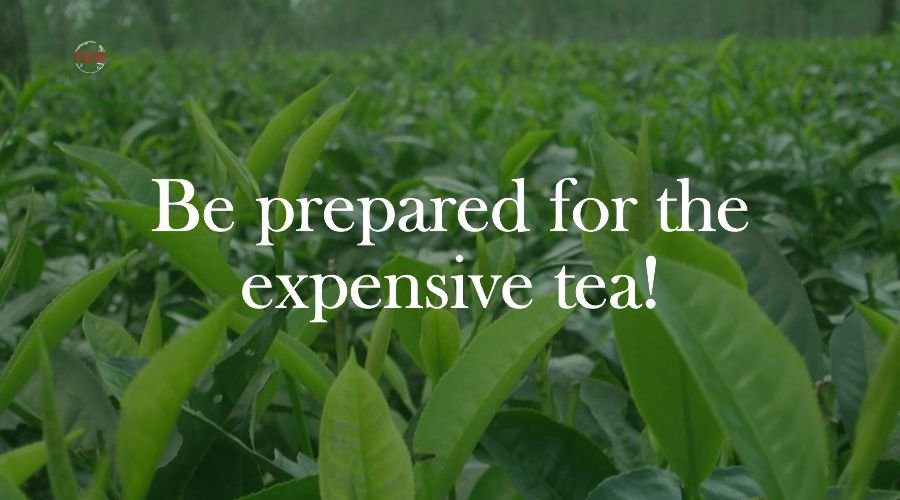 Due to the Corona crisis, this year there can be a drastic decline of about 37 percent in the production of tea (tea leaves). Due to this, people’s cups of tea can become expensive in the next few days. Because of prolonged lockdown across the world and heavy rains in the northeastern states of India, tea production may fall by 37 percent to 878 thousand tons this year.

Significantly, in the first auction in May, the price of tea leaves in Guwahati (India) increased by 52 percent to Rs 217 per kg. The average tea price in the country has increased by 40 to 60 percent. It is obvious that in the next months, especially in the winter, the burden will fall on the general public and tea leaves will have to be purchased very expensively.

Due to heavy floods in Assam (India) this month, a large number of tea plants were destroyed in Dibrugarh, Jorhat, Golaghat districts. About 50 percent of the total tea production in India is in Assam. From January to June, there has been a steep decline of 40 percent in the total tea production of Assam. During this time, only 132.8 thousand tons of tea was produced in Assam.

In the six months of January to June, production declined by 26 percent to a mere 348.2 thousand tons. After the lockdown opened, the tea industry was trying to deal with the crisis that by then there was a huge flood and waterlogging problem in the major tea producing centers like Assam, etc. Assam received heavy rainfall in the months of May, June, and July. Significantly, the highest production of tea is usually in the month of July. The best quality tea is produced in Assam.