Great relief for job seekers in the US, The Trump government relaxed H-1B visa rules. 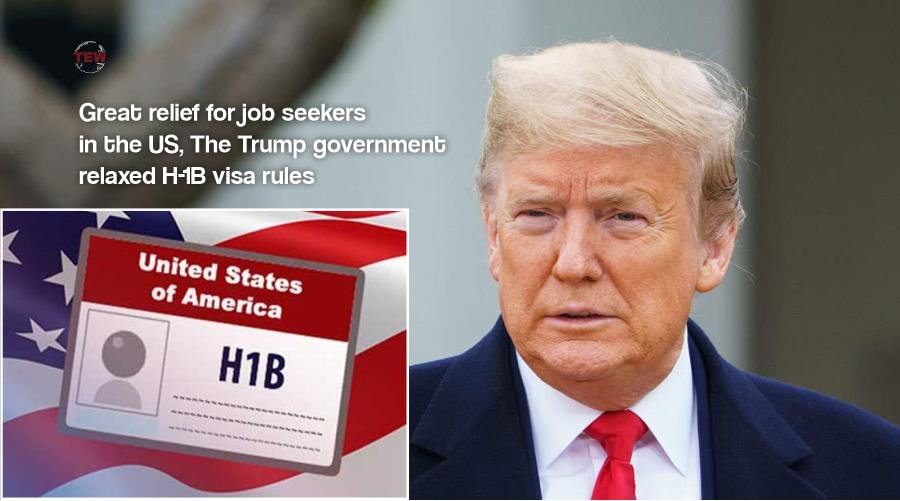 In addition, technical specialists, senior-level managers, and other staff will be able to enter the United States on H-1B visas. This could help improve the US economy, which collapsed during the Corona period. With this in mind, the Trump administration has made this important decision.

On March 22, 2020, US President Donald Trump announced the suspension of H1B visas due to the growing impact of the Corona epidemic around the world. The Trump administration’s decision came as a shock to employees working in the United States.

PrevGet known to the Russian Covid-19 vaccine ‘Sputnik V’ in 7 points
Be prepared for the expensive tea!Next