The Most Empowering Women in Business 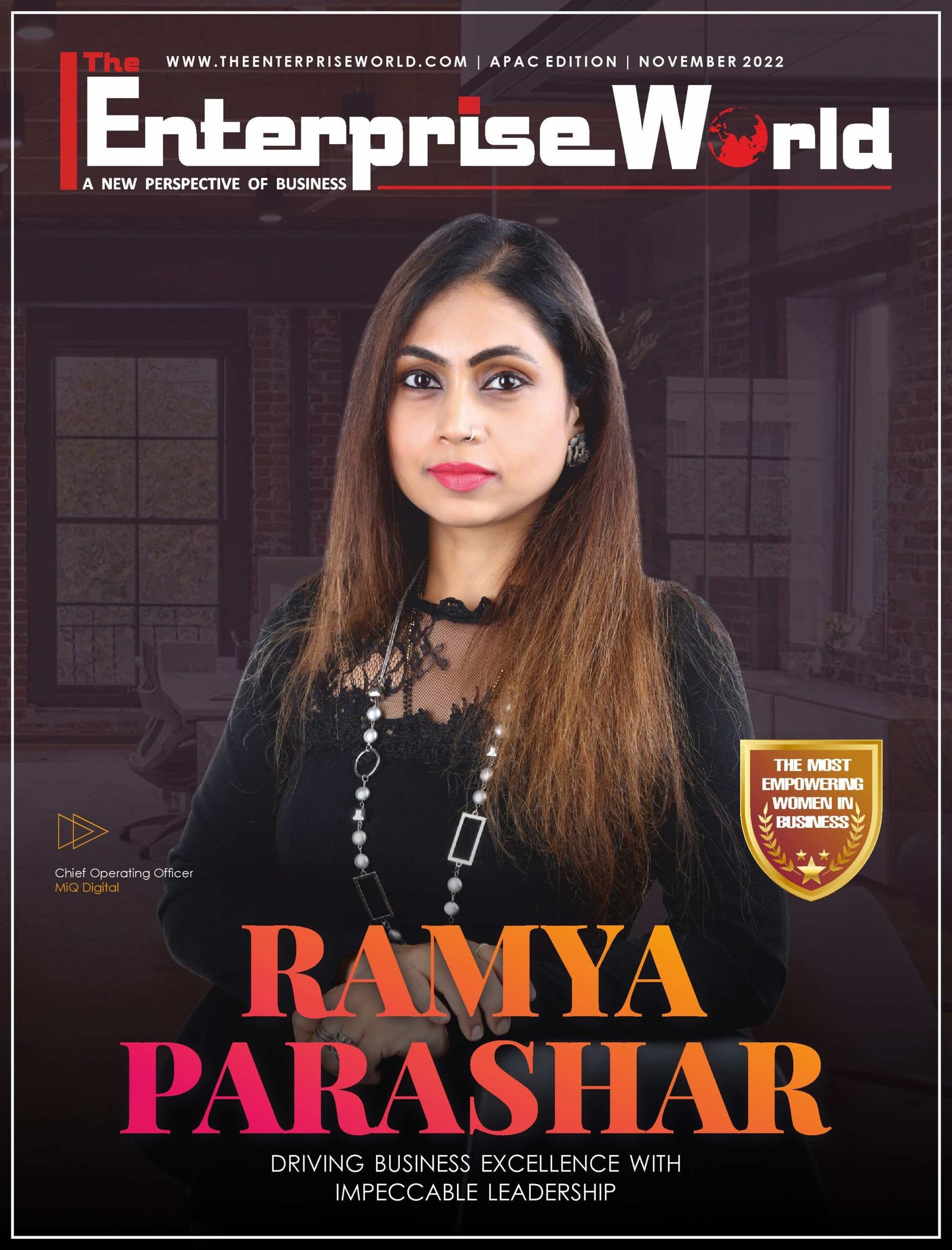 The Most Empowering Women in Business features,

This spans from designing and implementing business operations, managing the bottom line, and establishing policies that promote company culture & vision. Being a graduate in Electronics and a Certified Digital Business Strategist and Organizational Performance expert from IIM Bangalore, Ramya’s journey has been all about grit, courage, and determination.

As she grew into the role of a leader, gaining exposure to a breadth of portfolios was important. This meant, not just growing within the expertise of her domain but also picking new skills.

Ramya has steered the technology, operations, and business applications divisions at many global organizations such as JCPenney and FireEye. Apart from that, she has also held various leadership roles in the technology industries, leading Talent and Operations functions in companies like Unisys and Monsanto.

Ramya’s career journey has been about ‘Experiences’ and ‘Risks’ she chose to take when she first tried to move from a non-technical background to understanding the technical landscape.

Apart from that, Ramya has managed to reduce the cost per hire during the competitive market/external landscape. She has also played an effective role in enhancing employee engagement as well as manager effectiveness during external global changes and ensured the digitization of our Talent processes for building a more people-centric and sustainable process.

Enabling a data-driven and sales intelligence mindset with the teams is another achievement of Ramya because understanding the customers better and responding, rather than reacting, to the quickly shifting market demands was paramount.

Along with that, she has also succeeded in driving bottom-line efficiency and enhanced operational rhythm through the right set of enterprise objectives and KPIs.

Mirela Jain- Mirela was into hospitality for more than 15 years. She moved from Tenerife, Canary Island to India 6 years ago. She has the same villa rental company in Tenerife and it was fairly easy for Mirela to integrate European standards into holiday rentals, thanks to her vast experience.

With Mirela’s My Goa Villas, you can be sure that what you see online is what you will get offline as well.

At the start of her goa journey, Mirela started promoting villas for holiday rentals by simply sending bookings to the villa owners. Over the span of 1 to 1.5 years, Mirela figured out that if she started renting it with her own staff,  she would be able to give better service to the people staying there.

After some time Mirela started hiring people. That included housekeeping staff, chefs, security, and others. To make sure guests got the best service possible, she trained them constantly, offered them the highest quality of bed linen, made her own brand of toiletries, and did everything to keep her villas a 5-star property.

Mirela did everything to prepare a property for rentals while making sure even the smallest of details were done perfectly. And because she did not want to deal with complaints later, everything needed to be in the right place.

Mirela wanted to exceed the expectations of guests with everything she offered and the experience she gained in Europe helped her tremendously in that.

Taking Your Luxurious Stay Up A Notch! 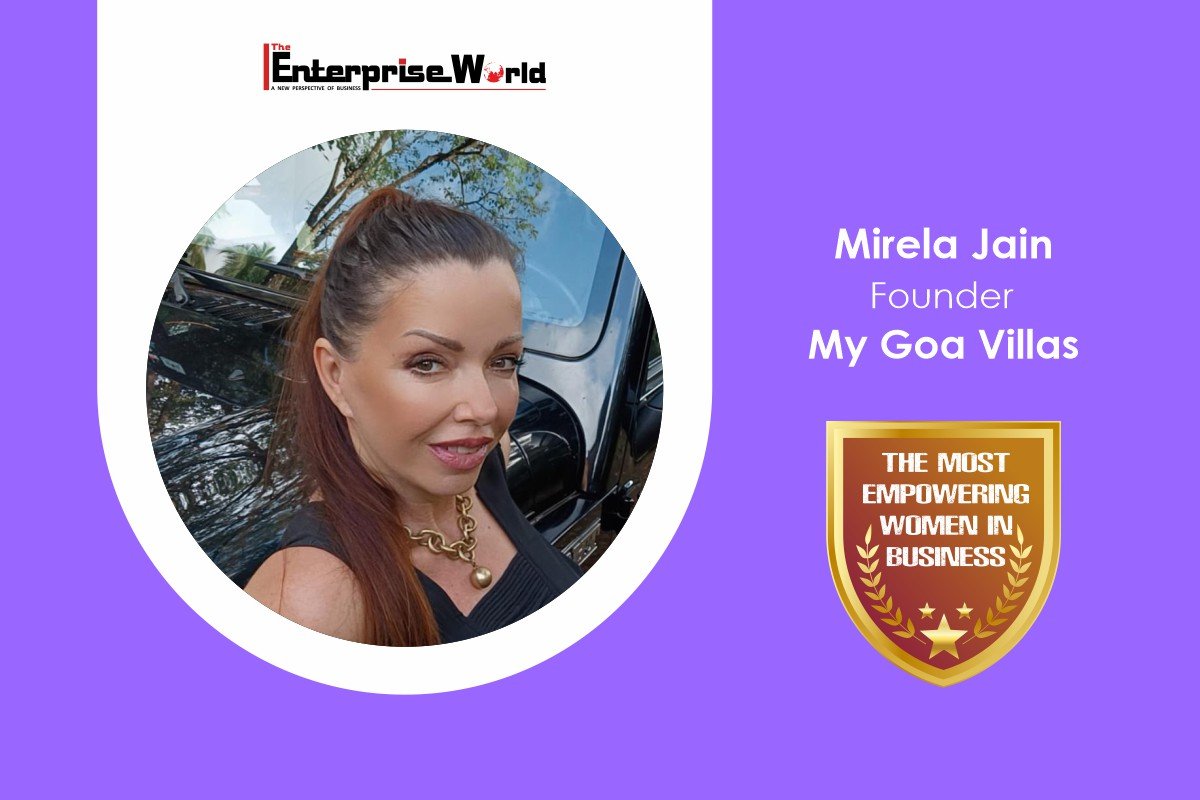