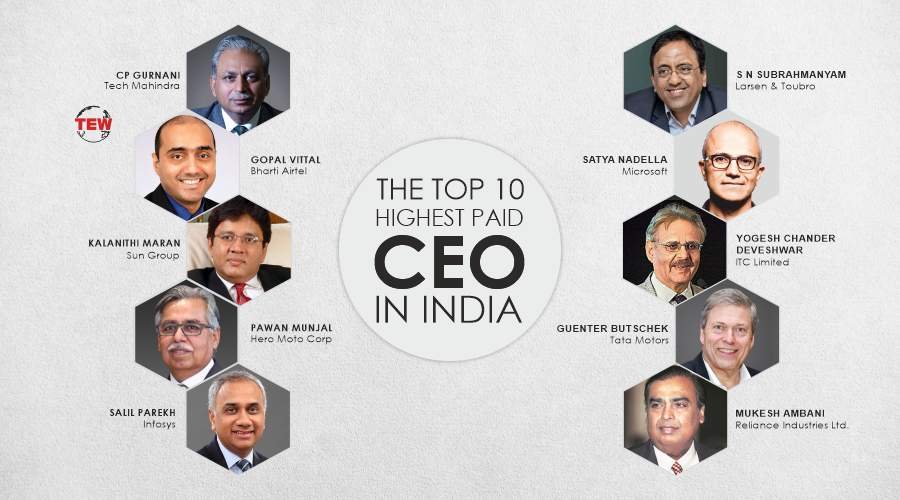 India is an incredible country because of its food, festivals, heritage, culture, and wonderful places. But one more reason that makes this country even more amazing is its ambitious and successful entrepreneurs. There are a few individuals in the world who are ambitious and brave enough to sacrifice their all to achieve what they have aimed for. Several instances of Indian technological icons and businesses have made the country proud globally.

Herein, this article points out the doors of brilliant, opportunistic, and wealthy top 10 highest paid CEO in India who are paving the way in making their company a brand. India is one of the world’s largest democratic and the place where Asia’s richest person lives.

Tech Mahindra is one of the top companies in the nation and the CEO of this company, CP Gurnani has endured great pain for success. Dedication, hard work, and intelligence paved the way for this man to get such glory in his hands. C P Gurnani credits around 165.6 crores in his account every year for the wonderful he does.

Bharti Airtel is the third largest telecom services provider of India, which is headed by an extraordinary person also known as philanthropist and patron, Gopal Vittal. As per the disclosed annual remuneration, it was found that Vittal’s earnings were around 169.73 crores in 2017-2018. He is one of the highest paid CEO in India.

It is said that to have something you never had; you have to do something that no one has done before. Kalanithi Maran is one of the phenomenal entrepreneurs who handles several companies that include Sun Group, Red FM, Sun Pictures, Suryan Ltd, and Sun Cable Vision. According to Forbes, Kalanithi Maran is the television king of southern India. He is a young and dynamic businessman who marks his presence in the world of entrepreneurship and gets a remuneration of INR 77.9 crores for his commitment and excellence.

Pawan Munjal is the CEO, MD, and Chairman of Hero Moto Corp. leading the company commendably by serving customers first. As per Forbes, Pawan Munjal is one of the highest-paid CEOs remunerating about INR 60 crores per annum. That is why he is highest paid ceo in India.

Determination, persistence, and patience make an invincible package of triumph. Salil Parekh is one such successful leader who has taken Infosys to the next level. The glorified IT company is wonderfully headed by Salil Parekh and he has been credited with INR 35 crores for his excellence and spots the rank in Highest Paid CEO in India.

There are no secrets to success. It is just a result of risk management, preparation, and hard work. Larsen and Toubro (L&T) is a company where personal ethics and great professionals are described, and diligence, dedication, and growth is demonstrated. SN Subrahmanyam guides L&T against the pay of more than INR 31 crores, which also includes the stock options compensation.

Microsoft is one of the popular companies which is known by almost everyone in the world. Microsoft has its distinctive functions and features, which are headed by Satya Nadella in India. He gets credited with INR 25.84 crores in his bank account for his great efforts and astounding work towards making Microsoft India a great approach. Therefore he is Highest Paid CEO in India.

The Indian Tobacco Company or ITC is one of the fast-moving consumer goods industries well-known for its quality assurance and distinctive style. One of India’s longest-serving CEO, Yogesh Chander Deveshwar stands at the 7th for best performing CEO of the world and Highest Paid CEO in India who makes around INR 1 crore every month.

Guenter Butschek is one of the most hardworking and dynamic CEO of the most prestigious company of India, Tata Motors. He gets a remuneration of around INR 22 crores for his developmental approach towards the company.

Reliance Industries Ltd. is one of the renowned companies all over the globe. Mukesh Dhirubhai Ambani is the name that has made to the list of the world’s top 10 richest people in the year 2020. He holds the first rank in the top 10 highest paid CEO in India 2021. Ambani holds about 44.7% stake in the company’s worth, which is equal to a salary of 15 Crores per annum, 1.25 Crores per Month, 28.84 Lakh per Week, and 5.76 Lakh per Day. He has also created the space for Reliance Industries Ltd. on the red-carpet glory. 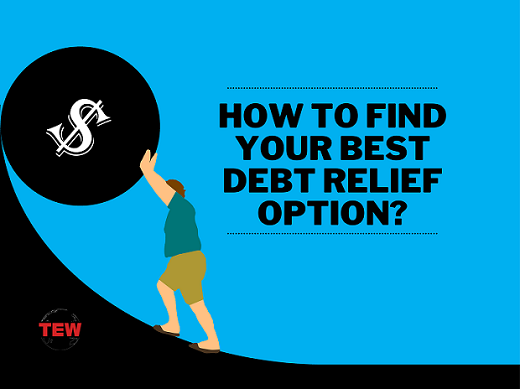 How to Find Your Best Debt Relief Options?

On the surface, you’re hanging in there. After all, you are making your monthly credit 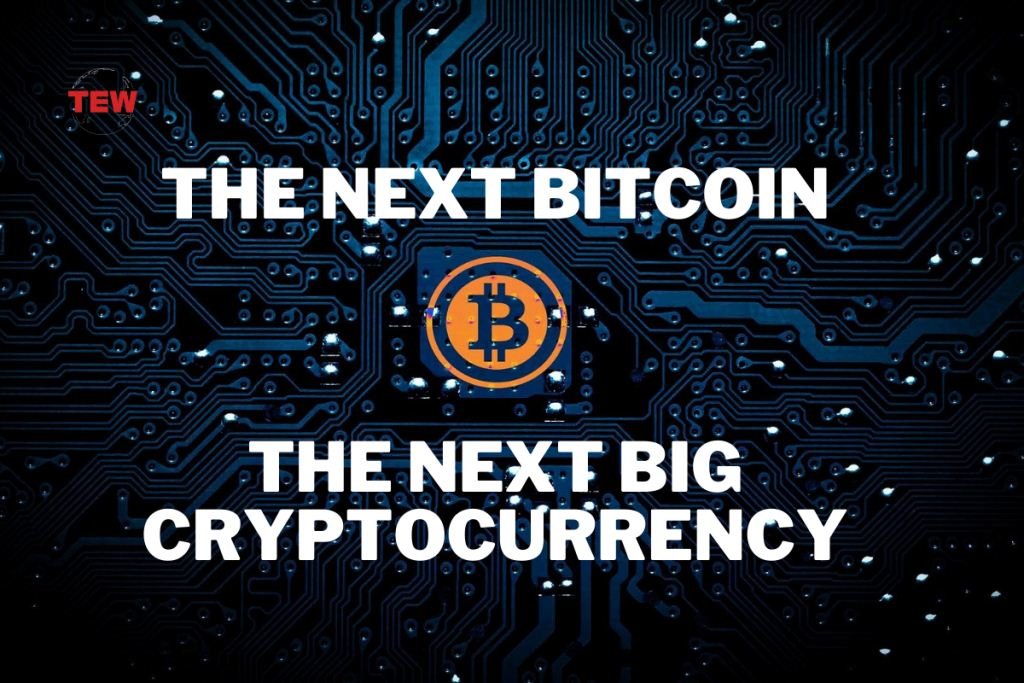 Hunt for the next big cryptocurrency is started in past few years. Before jumping to 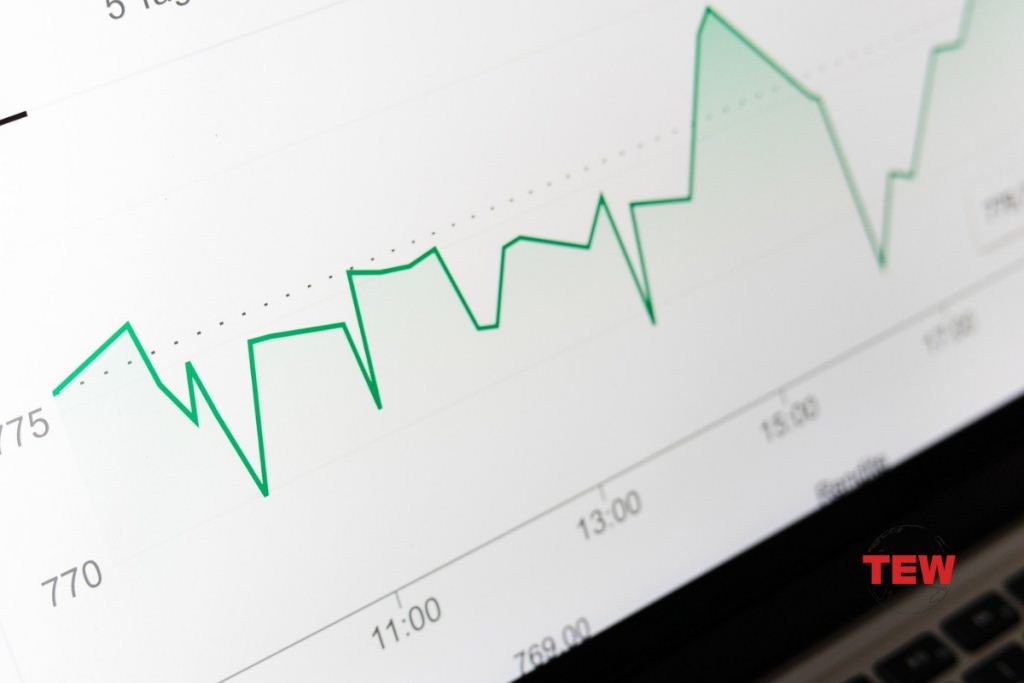 Why Do Prices Rise Over Time?

In its simplest form, inflation merely refers to an increase in the price of goods 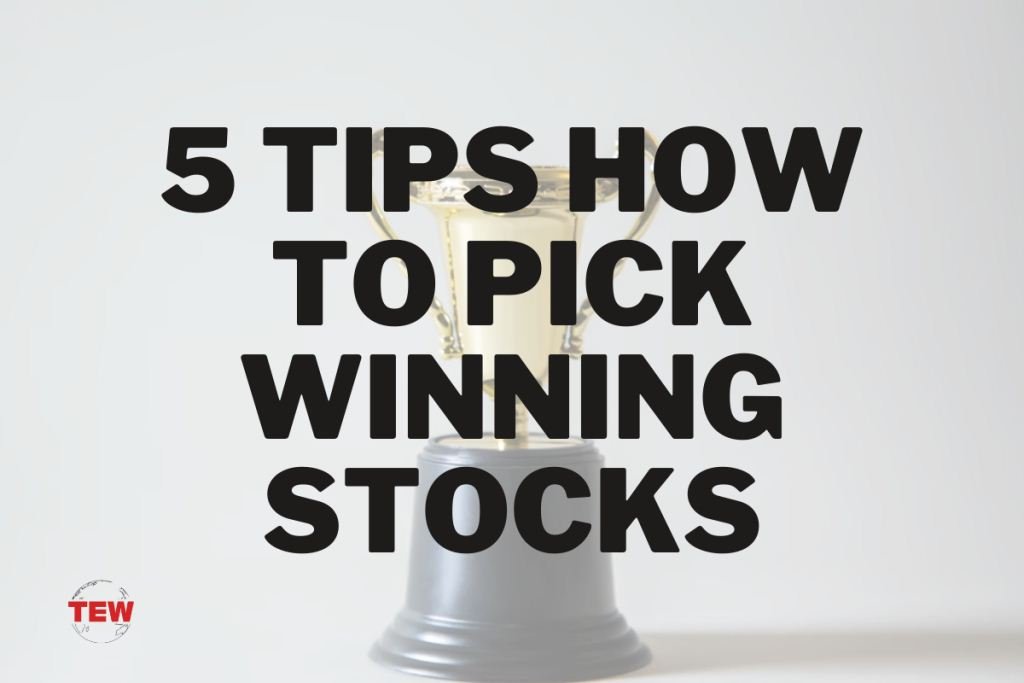 5 Tips: How to Pick Winning Stocks

A random selection of stocks has a 50% chance of being the right one. How? 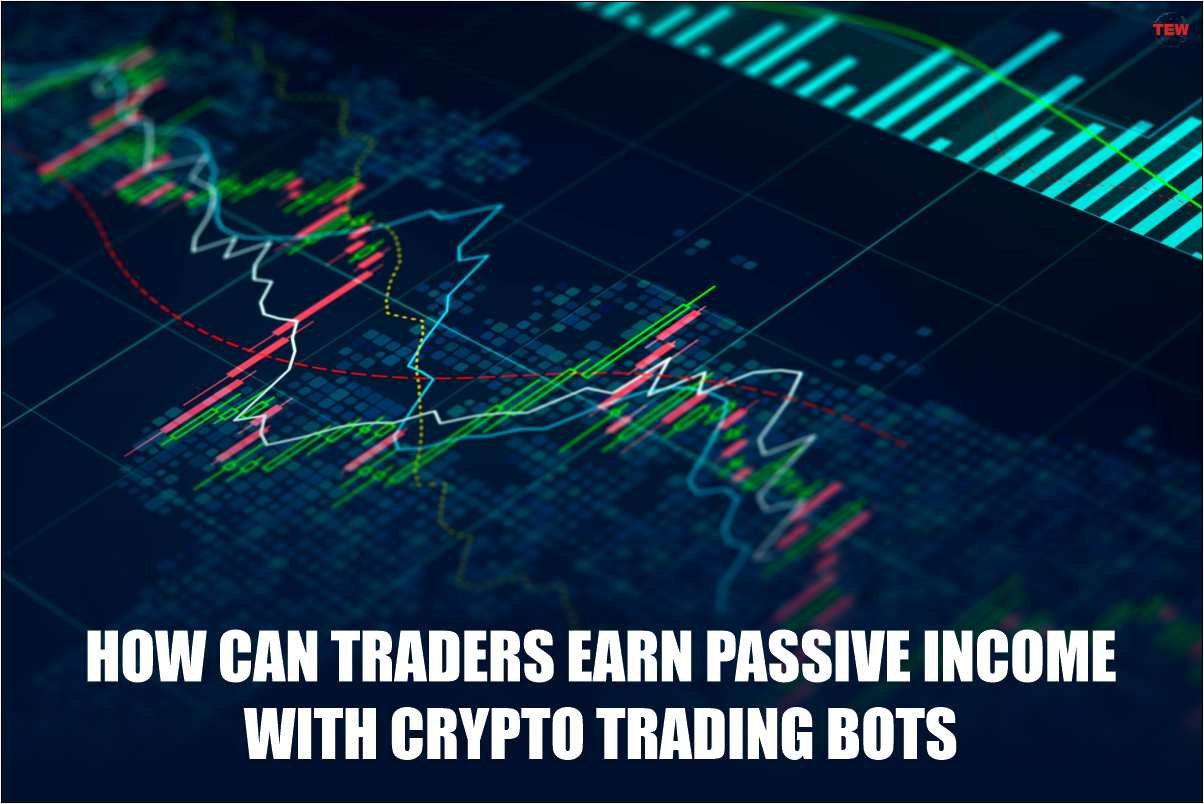 How can traders earn passive income with crypto trading bots?

Crypto Bots – How can traders earn passive income? There are people who claim that