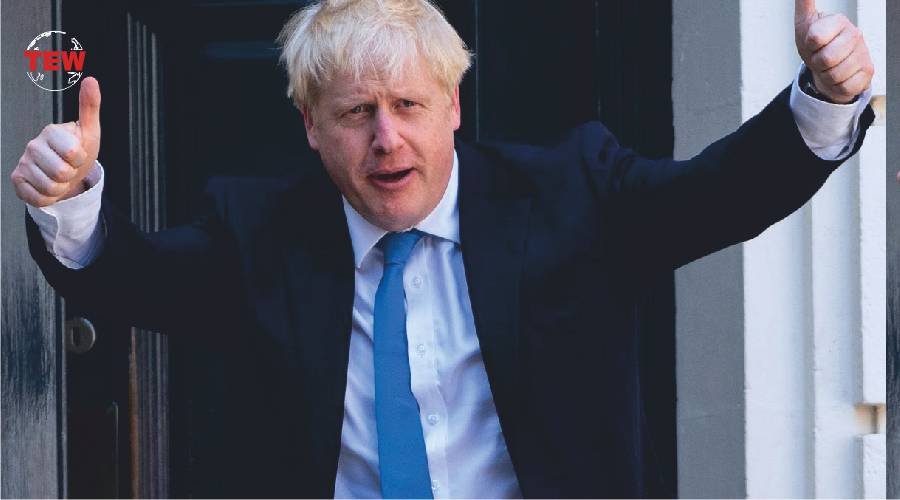 Jeremy Corbyn, the leader of the Labor Party said that he will step down after a “process of reflection”. And Jo Swinson, the leader of the pro-Remain Liberal Democrat Party lost her seat as the Scottish National Party washed away the board in Scotland.

By the Friday morning, the Conservative Party had successfully secured 364 seats out of a total of 650 seats in the House of Parliament and was well ahead of the Labor Party who had secured 203 seats. The Liberal Democrats were successful in getting hold of 11 seats, while the Scottish National Party boasted of big gains in Scotland with 48 seats.

With such UK Election Results, Boris Johnson acquired a considerable majority in the House of Commons, which will now pave way for Brexit to take place by the end of January. “We did it,” he said at a victory rally on Friday morning. “We broke the deadlock, we smashed the roadblock,” Johnson told a cheering room. “A new dawn rises on a new day.”

“I, and we, will never take your support for granted,” the Conservative Party leader added.

The UK Election Results mean that Brexit can happen by January 1 with “no ifs and buts” which will put an end to “all those miserable threats of a second referendum.” He added: “And I say respectfully to our friend in the blue,12-star hat that’s it time to put a sock in the megaphone and give everybody some peace”

“I will make it my mission to work night and day, flat out, to prove that you were right in voting for me this time, and to earn your support in the future.”