Will Donald Trump Step Down? 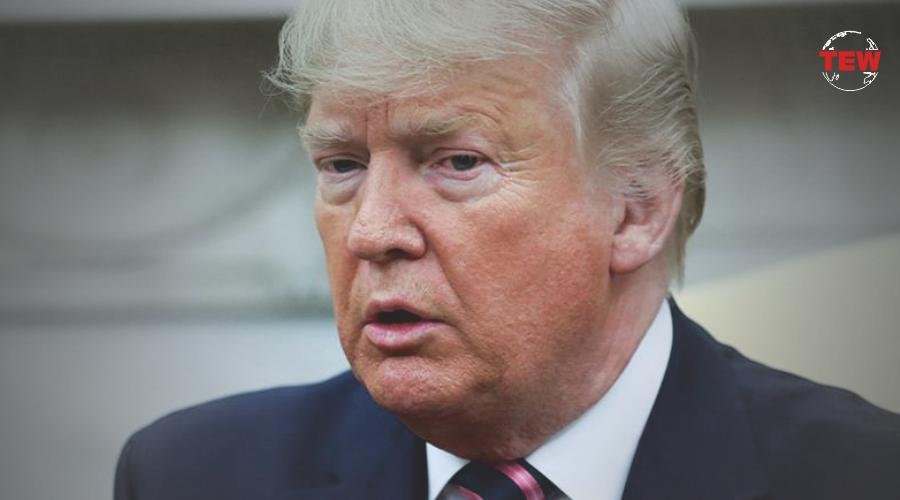 The trial process in the Senate will begin after 6 January, which can last for several weeks. However, Democrats must be hoping that it ends before February because primary elections are to begin in February. The US Senate has a total of 100 members, of which 53 members are the Republican Party, 45 Democrats, and 2 members are Independents.

After the resolution is passed from the lower house, the case can now attend the upper house Senate. Trump might face trial in the Senate next month, however, his party encompasses a majority here. In such a scenario, it doesn’t seem that he is going to step down as a President.

Donald Trump is the third US president against whom the motion for impeachment has passed. Before this, Andrew Johnson has impeached Bill Clinton.

However, the resolution against the two presidents was not passed by the Senate. US President Donald Trump made a record on Twitter when he tweeted and retweeted 123 against the decision of the House Judiciary Committee (House Judicial Committee) to initiate an inquiry into the impeachment allegations against him.

The House Judicial Committee split between Friday in the House of Representatives voted to present two scaled-down charges against him for imposing impeachment on Trump. He Tweeted the below Twit against the impeachment.