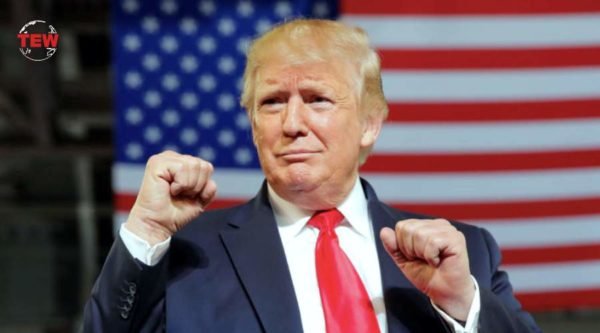 The president impeached by the house but not declared guilty by the Senate can run for elections 2 more times as the failed impeachment nullifies his first term as president. You might get confused with these words and start thinking about Donald Trump again as president 3 times. Wait! Don’t believe in this statement as it is completely incorrect as such rumors.

Some people said Impeachment made Donald Trump stronger and it made a raise in his popularity across the world.

All about Trump’s 2 more time chances for US presidential elections started with a Tweet by Jack Posobiec. He is an American internet troll and conspiracy theorist best known for his pro-Donald Trump comments on Twitter.  He has always promoted fake news, including the debunked Pizzagate conspiracy theory that Democratic Party officials were involved in a child sex ring.

The Image conveys, “Want to blow snowflake’s mind? Remind them if Trump is impeached in the house & not the senate, he can run 2 more times. The U.S. Constitution states that if a president is impeached by the House but not convicted by the Senate, that person’s first term is nullified and they are eligible to run for office two more times” is widely spread across social media platforms by Trump’s followers.

In reality, there is no such mention in the US constitution. Donald Trump is processing through the White House for the first time as US President. The 22d Amendment in the US Constitution disapproves of this false claim. It says “No person shall be elected to the office of the President more than twice”

We appeal to our readers not to believe in such rumors getting viral on the Internet.