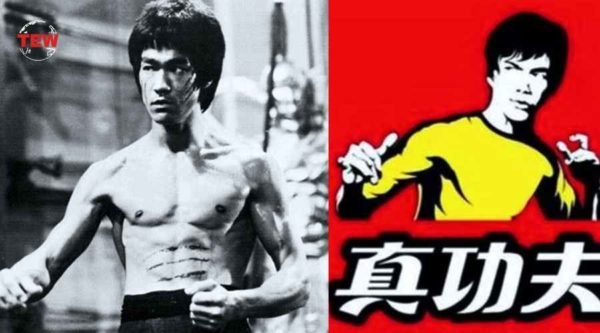 Although the restaurant has put forth a strong argument that the logo is just an image that depicts a dark-haired man who is in a martial arts pose, and was approved by the local authorities.

“The Real Kungfu chain’s logo is one that the company had applied for and obtained after rigorous screening by the national trademark agency, we have already been using this for 15 years. We are also very puzzled about being sued after so many years and are actively analyzing the case to respond to the lawsuit”, the company said in a statement.

“We are baffled that after so many years we are now being sued, and we are currently energetically studying the case and preparing our response.”, Real Kungfu made a statement.

The Bruce lee Enterprises manages the merchandising and licensing of the famous kung fu star’s image. The company on its website has said that it is dedicated to sharing the art and philosophy of Bruce Lee to inspire personal growth, positive energy, and global harmony and aims to keep the martial artist’s energy alive.

Though the firm has not immediately responded to a request for any comment, the case will likely be looked at closely. This is because the recent norms of the Chinese Government have become strict regarding the protection of intellectual property rights.

This has not been the first time that celebrities are struggling to defend their copyright in China. Earlier, in 2012, Michael Jordan had also filed a lawsuit against a Chinese sportswear company that had featured a name and logo similar to that of Michael Jordan’s Nike-based brand. In the year 2016, the Supreme People’s Court ruled in favor of Michael Jordan and ordered the China-based sportswear company to use the Chinese characters for Jordan’s name on their merchandise.

PrevCan Donald Trump Run 2 More Times?
US Airlines All Set to Enter the 10th Year of Profits. More Than 120,000 Employees Demand a Raise.Next