When to expect an iPhone 14 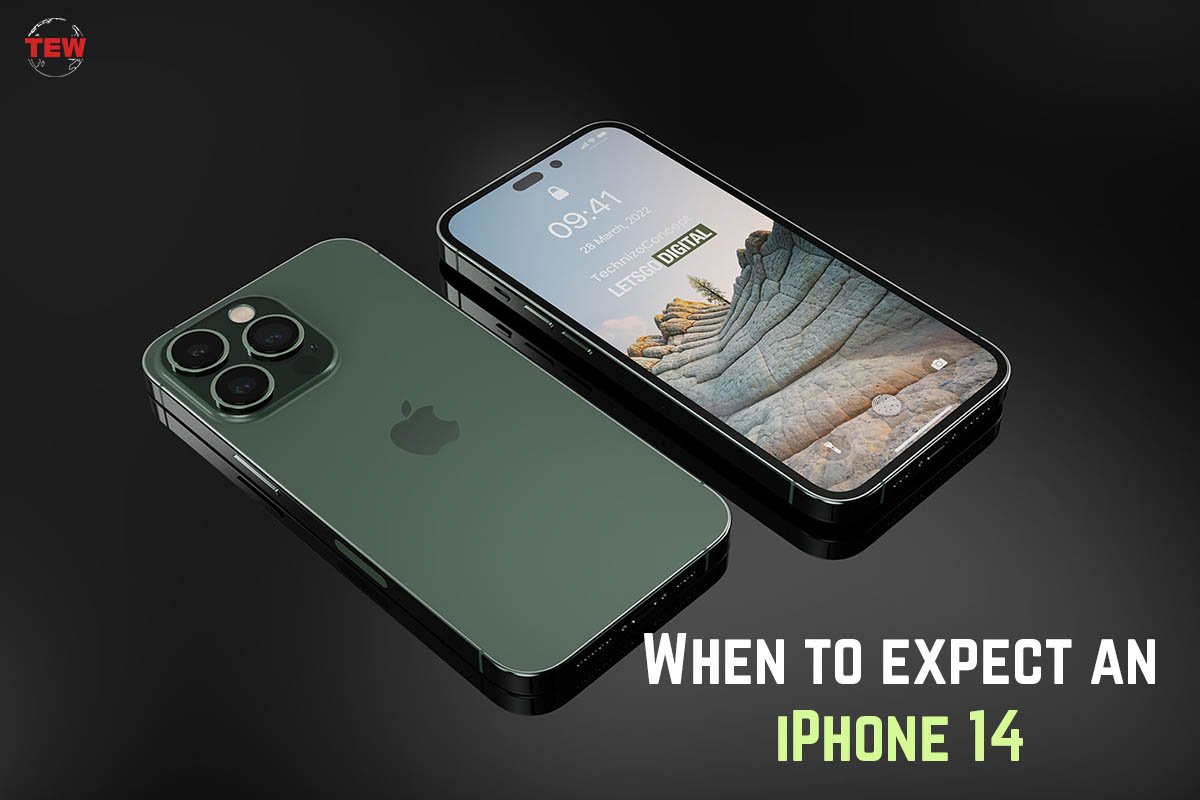 The iPhone 13 came out quite recently, but everyone is already waiting for the next version of this smartphone, which will receive the iPhone 14. Most likely, it will not take long to wait for the release of the 14th iPhone, and it will be presented to the general public in the fall of 2022.

Despite the strangeness of the situation, but thanks to the large number of leaks from the manufacturer’s company, as well as rumors and speculation, the audience knows a lot about the new upgrade of the iPhone line. Upcoming updates will be able to attract due to the strengthening of iron.

In this article, we will discuss when to expect an iPhone 14.

In 2022, Apple most likely will not release a compact model of the device but instead will release a Max version. Yes, the decisions are quite unexpected, but this is due to the fact that in the last two lines this model was not very popular among users, and it means spending resources for its creation and production does not make any sense. If this assumption turns out to be true, then the lineup of the new device will look like this:

Thus, to replace the smallest model of the entire series, the version with the largest screen will come, but perhaps not so technically advanced, but this is not certain.

According to tradition and logic, technically the new version of the iPhone will be much better, but not very much. Most experts doubt that the new version of the phone will have a more powerful processor, which is already superior to similar offerings on the market. Here are the approximate specifications of the iPhone 14, which will be released in the fall of 2022:

Most likely, they will try to bring the memory size in the two junior models of the phone to the top-end versions of the device. After all, the company has a clear tendency to approach the characteristics of younger models to older versions. In addition, the upgrade of RAM has been asking for a long time.

Most likely, the camera of the upcoming smartphone from Apple will also undergo an update. If you believe the rumors, then the company will definitely increase the resolution of the installed cameras, and most likely will try to switch to a periscopic design. Thanks to this solution, the camera will be able not only to be positioned vertically, but also not to go beyond the boundaries of the body, on which the location of the logo apple (a bitten apple) is most likely to change.

This solves several important problems at once:

• The resolution of the photo is increased;

• Optical zoom will be improved;

• The body of the upcoming model will be slightly thinner.

Thus, the new model of Apple’s smartphone will be able to become more advanced for creating photos and videos than it was before. Of course, there is no doubt that the company will come up with something else to improve the photos taken. Perhaps the developers will add new shooting modes or some kind of filters.

Thus, the new iPhone 14 will be significantly better than the previous version of the smartphone. But it will also have to wait for its appearance on the market until the fall of 2022.

Prev5 Innovations in Food Processing That Could Shape Up The Future
Why Do Entrepreneurs Need an SR&ED Grant?Next