‘Where is Kim Jong-un?’ Is he is in Grave Danger? 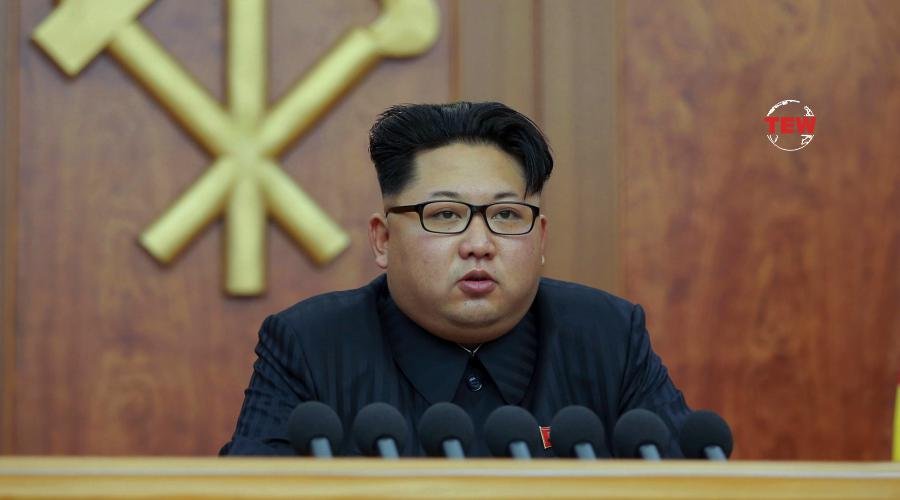 North Korean leader Kim Jong-un is reported to be in critical condition.

According to some, he is brain dead, while according to some reports, his condition has deteriorated after undergoing heart surgery. However, no official sources have confirmed the news so far.

The South Korean administration has also denied the story. The North Korean President’s Office said no specific indication of the nature of his 36-year-old Kim Jong-un was serious. Rumors of Kim being ill were also spread many times.

Kim Jong-un last appeared on the media on April 12. Kim had also convened an important political meeting on April 11, according to some news reports in the media that same day. But after that, no one knows where he is and what he is doing.

North Korea’s Daily NK website first reported the news. Kim Jong-un has suffered from heart disease since last August. However, this website has published the news that the disease has increased due to frequent visits to The Paektu Mountain, quoting an unknown source.

And then this is the only news that has been transmitted to the international media. News agencies also reported on the claims made by the website. Next, the news came that South Korea’s intelligence agencies and the United States were monitoring North Korea.

For recent and latest updates regarding business news, industry trends, etc. Please subscribe Newsletter from “The Enterprise World” at “Subscribe

PrevCoronavirus: Crude oil prices drop to below zero in the US due to the lockdown
Big deal in lockdown, Facebook invested 43 thousand cr in Jio PlatformNext