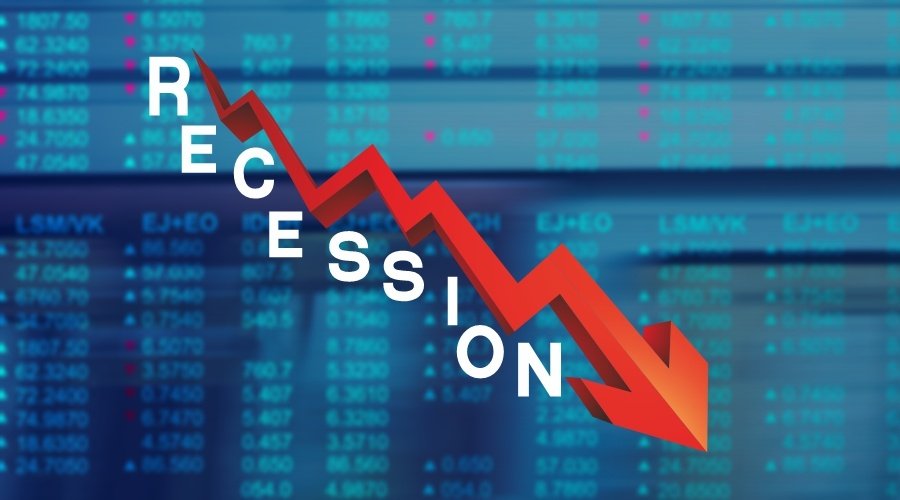 It’s been a long now the US and China fighting a trade war. Mr. Trump’s decisions to impose more tariffs on Chinese products, ban technological exchanges lead to blowing a global economic crisis. Many other nations with strong trade potentials reacted earlier that the US-China trade war will harm the global supply chain and Import-Export business. As a result of this and more, major economies in the world are now on the edge of the global economic crisis.

The bond market messages that the investors are bleak about the economy’s longer-term prospects. Wall Street says that the world is drifting toward an economical tangle that no presidential tweet can fix it.

The bond market was not that much elated. While longer-term Treasury yields rose, reflecting more optimism, the increase was slight and they remained far below their levels of late July.

The financial markets warned about the global economic crisis perspective of the UK and US. Such a warning from the bond market is known as the yield curve. The yield curve is a way to measure bond investors’ feelings about risk and can have a tremendous impact on the returns you receive on your investments. The situation of the yield curve is determined as a signal of recession or a significant slowdown in global economic crisis growth. Investors got concerned about investment potentials aroused by the news. Which reflected as the shares fell on Wall Street on Wednesday.

While in Europe, Stock Markets continued losing strength as oil prices fell 3% to below $58 a barrel as mounting recession concerns continued to hit investor confidence. The index of the top 100 companies dropped more than 1%, lower in the last six months and stock markets in continental Europe also responded to investors channeling their funds into financial safe zones.

Global banks are at the end of what they can do to offset this downfall. Many of the world’s biggest democratic nations facing political dysfunction, which can downgrade their ability to respond to a new recession.

US-China trade war puts the breaks on manufacturers around the world. As a result, Germany heading into recession and China is slowing faster than expected. Not only these countries but also Asian economic centers like Singapore are also having fear of recession.

The good news is Mr. Trump delays the plans of imposing more tariffs on Chinese goods as Christmas is ahead. This will help people with their holiday shopping. We are keeping eyes on what happens next and hoping for peace in the global economic sector.

PrevAd tech, The modern way of advertisements
The worst slowdown in the Indian Auto Industry in a decadeNext