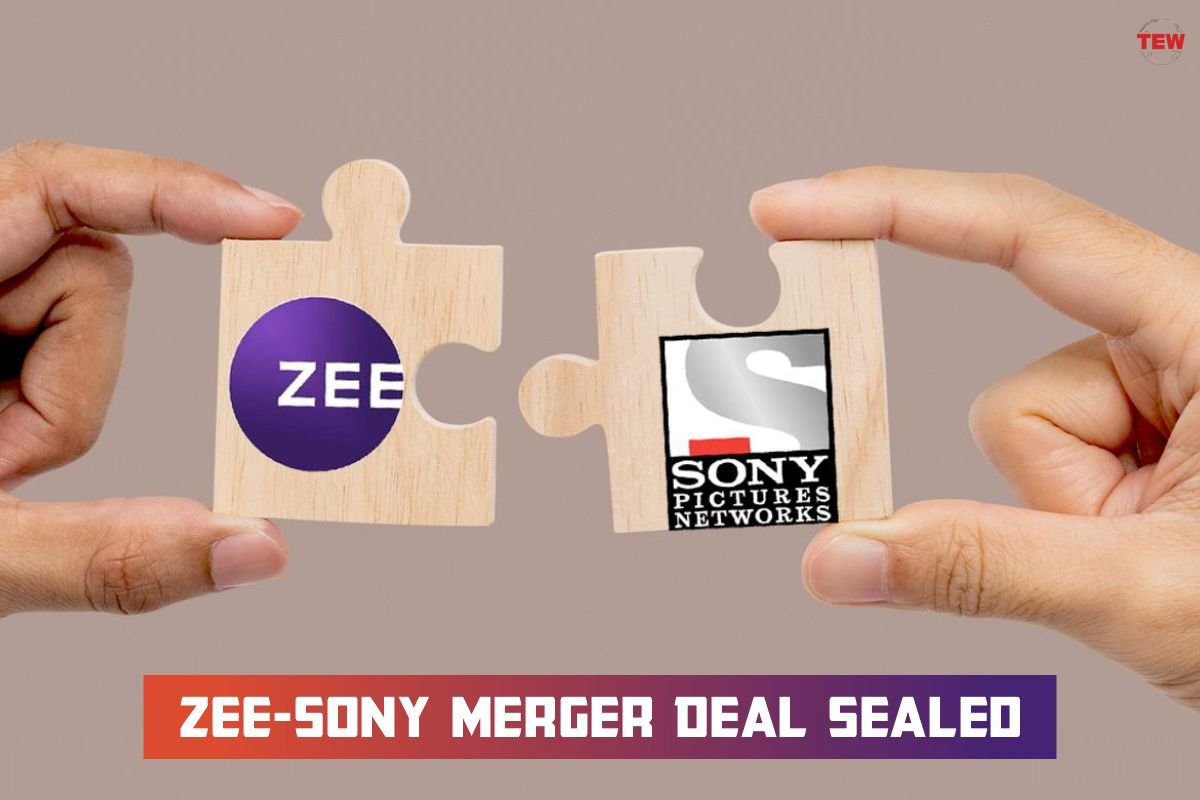 After almost three months of due diligence, Sony Pictures Networks India (SPN), which is a subsidiary of Sony Corp’s Sony Pictures Entertainment (SPE) has cut a deal, signing definitive agreements to merge with Zee Entertainment Enterprises. This deal of merger comes in as a surprise as ZEE is involved in a legal battle with their largest shareholder Invesco over the control of the media company.

The New Year of New Beginnings

In the proposed merger, ZEE will merge into SPN after which the newly merged company will be publicly listed in India. Although ZEE-Sony Merger comes with certain conditions that include regulatory, shareholder, and third-party approvals.

Even though ZEE has a 3.99% stake, the success of the deal entirely depends on shareholder backing as ZEE-Sony Merger requires a three-fourth majority to be successful.

The promoters of Sony will hold the right to appoint the majority of members on the board, Punit Goenka, who is currently the CEO and MD of ZEEL will then become the CEO and MD of the combined entity. Although, the firm has said that the appointment of Goenka will need necessary approvals from the nomination remuneration committee, the board, and shareholders of the merged companies.

Following ZEE-Sony Merger, Sony India will hold a 51% stake in the merged entity while ZEE will hold the remaining 49% of the stakes.

“We have engaged with Sony in the past and this deal was signed after several months of discussions with Sony”, said Goenka

ZEEL has informed the stock exchanges before the market opened for trading that the entire transaction is subject to the independent valuation which is to be conducted by both parties. The shares of ZEEL closed 32% up valuing to Rs. 337 a share which made up to a total market valuation of Rs. 32,378 crores.

Analysts also said that the transaction will create a new media and entertainment giant in India with a turnover of up to Rs. 15,000 crores.